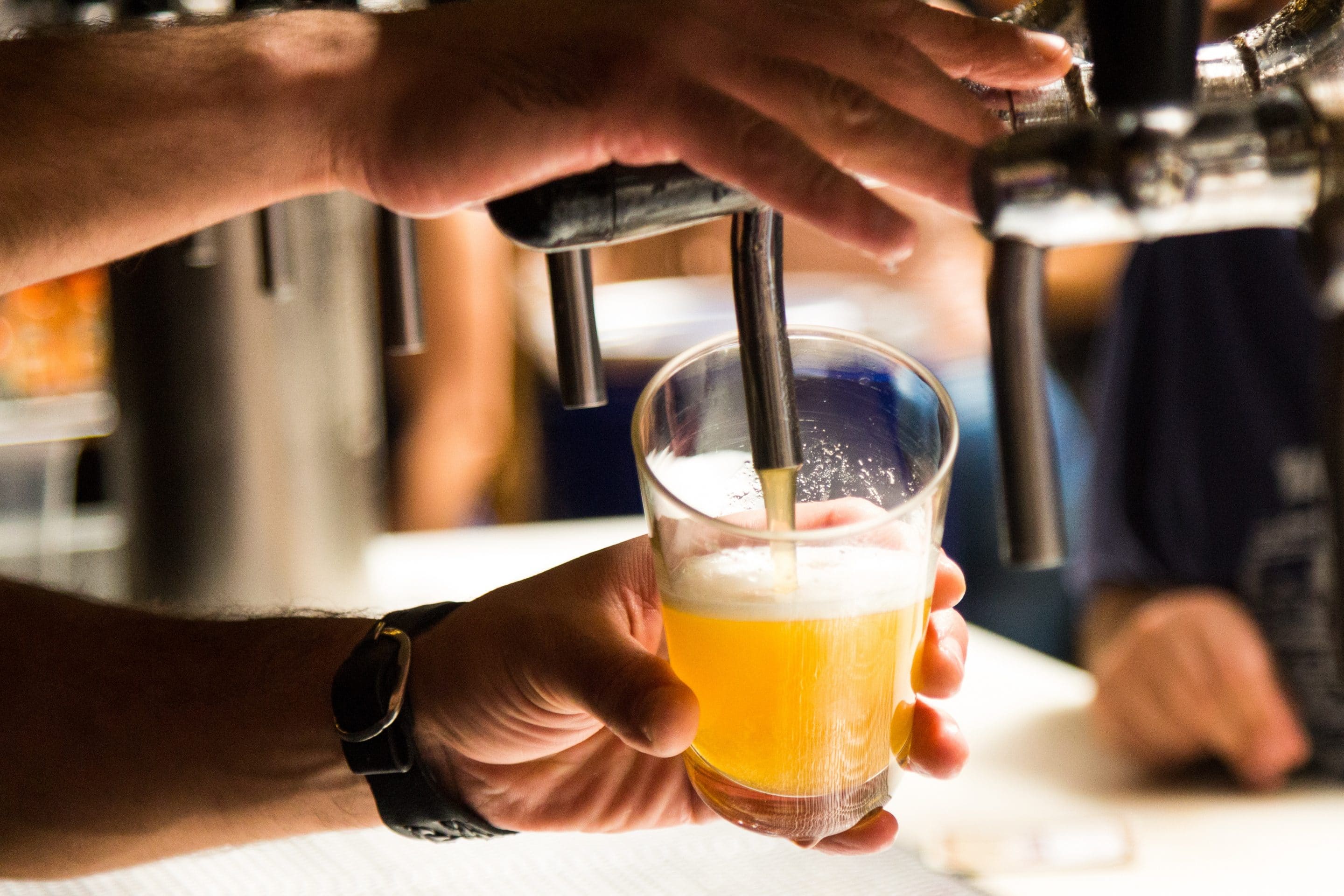 After last week’s bulletin article, “Texas Church Attracts New Followers With Beer,” I had a brother call me about another Texas church that he knew of using a bar and beer to try to “minister” to people. Only this time — it was a church of Christ.

The Bar Church is located in Abilene, TX and is supported by the Southern Hills Church of Christ, located in Abilene as well. Their website says, “Many people believe in God — or are curious about God — but have legitimate barriers that keep them from traditional churches. By meeting in a bar, we hope to remove some of those religious barriers and free people up to connect with God in a nonthreatening location.” On the website, when the question is asked, “Will alcohol be served at Bar Church?” the response is, “Jesus seemed more interested in connecting with people than he was interested in debating questions like this. We like Jesus’ approach. The fact is that we meet in a bar, and some people are probably going to want to order a drink (In our city, bars are not allowed to serve alcohol before noon on Sundays).”

This article will not go back over the arguments made against drinking in the previous article. As far as churches of Christ are concerned, the issue really is deeper. As the good brother who brought this situation to my attention said, the real issue is a lack of respect for religious authority, and I agree. Decades ago, institutional churches left the concept of authority being established by command, example, and necessary inference behind. When this battleground is deserted, there is literally nothing that churches of Christ, and the religious world in general, will not do. If anyone has ever thought that we hear too much about authority, the lack of preaching on the subject and the fear of fiercely standing for authority has resulted in the Bar Church — and who knows what else in the future of the Lord’s church.

← Prev: Ten Commandments for a Happy Congregation Next: What Jesus has Done for His People → 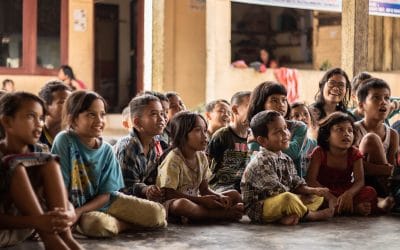 Mark Chaves, a professor at Duke University, has written, “People in the pews are getting older.” In the 1970s, people... 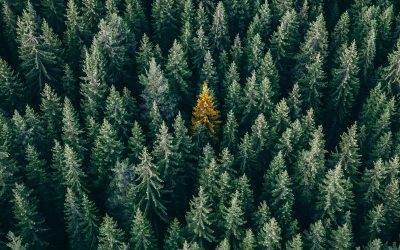 The Church of Christ is Different

Quite often, when people observe that churches of Christ do not participate in interdenominational activities, they... 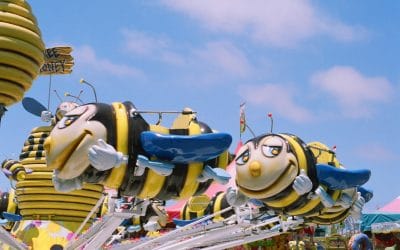 On the first Pentecost following the resurrection of the Lord, the church of Christ exploded into existence. Under the...