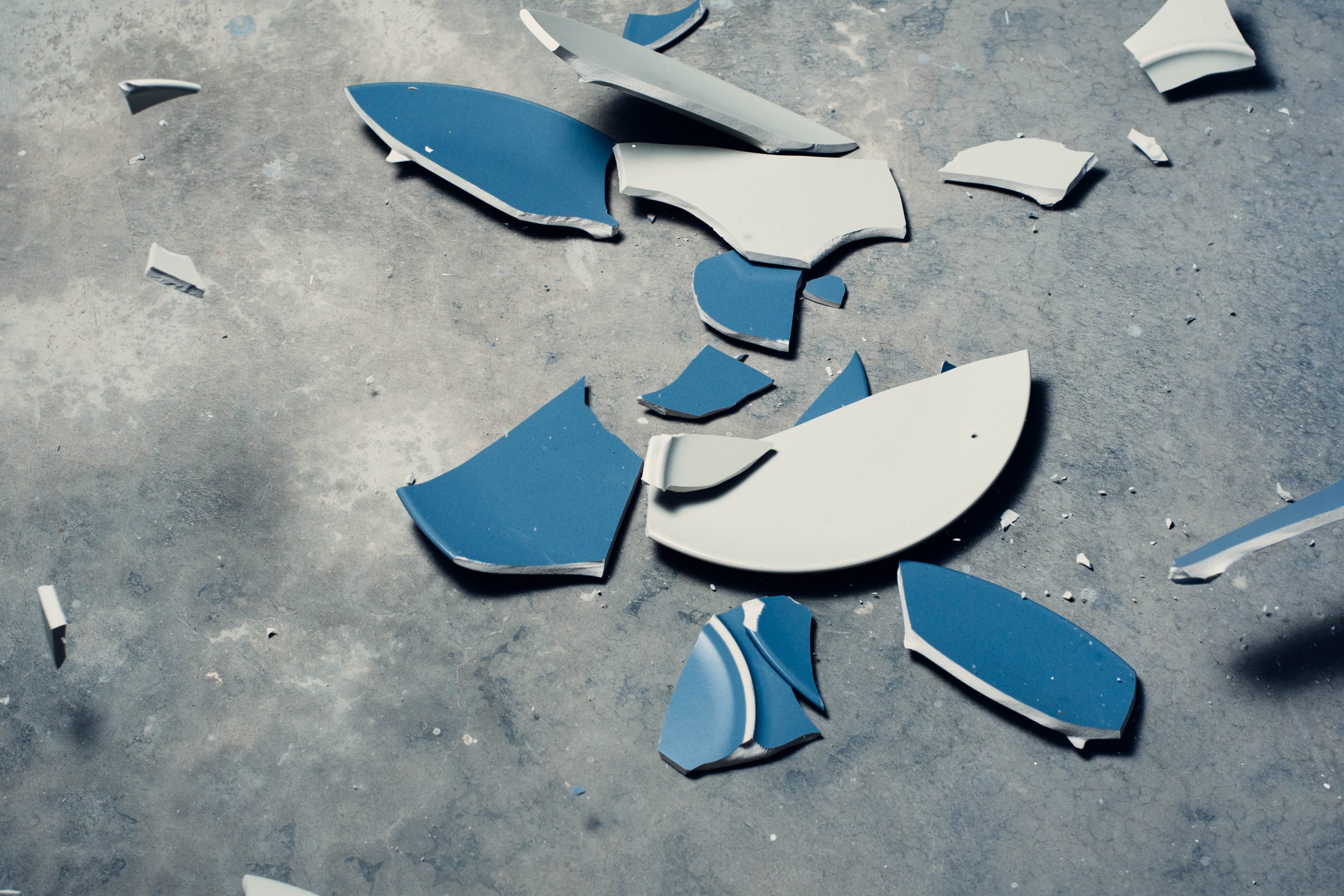 Jeremiah 2:13 says, “For my people have committed two evils; they have forsaken me the fountain of living waters and hewed them out cisterns, broken cisterns, that can hold no water.” The “broken cisterns” were idols, which, when the Israelites followed them, pulled the people away from God. They never gave up their idols and went into captivity. Are we still plagued by “broken cisterns”?

One “broken cistern” is trust in man. Psalm 118:8 says, “It is better to trust in the Lord than to put confidence in man.” Trust in man leads one away from God, and this is an unwise course of action (Proverbs 29:25).

Another “broken cistern” is a false religion. While lots of people believe that “anything goes” with religion, this is not the case with God. Nadab and Abihu wanted to change the specifics of God’s commands, and they were struck dead (Leviticus 10:1-2). This shows us that when God says something in the Bible respecting religion, He expects it to be followed. Our constant purpose should be to test the spirits to see whether they are from God (1 John 4:1-6).

A final “broken cistern” is a lack of Bible authority. The chief priests and elders of the people recognized that authority is needed in religion (Matthew 21:23-27). Anyone who does what they want disregards God and His authority. God tells us what to do via command (1 Corinthians 6:18), shows us what to do via example (Philippians 3:17), and gives us implications wherein we draw conclusions via necessary inference (Acts 20:7).

← Prev: “I Will Do to Them According to Their Way” Next: Everyone is Accountable →

The Baptism of Fire

John the Baptist says in Matthew 3:11, “I indeed baptize you with water unto repentance, but He who is coming after me...

Rob Well, a preacher from Grand Rapids, Michigan, has ignited a debate on the Internet over the subject of who will be... 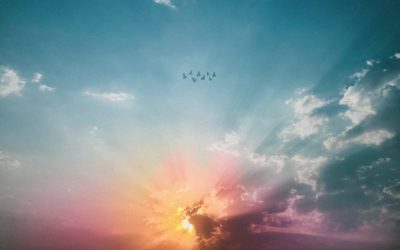 In an interview published Monday, May 16, 2011 in The Guardian newspaper, Stephen Hawking -- the world-renowned...