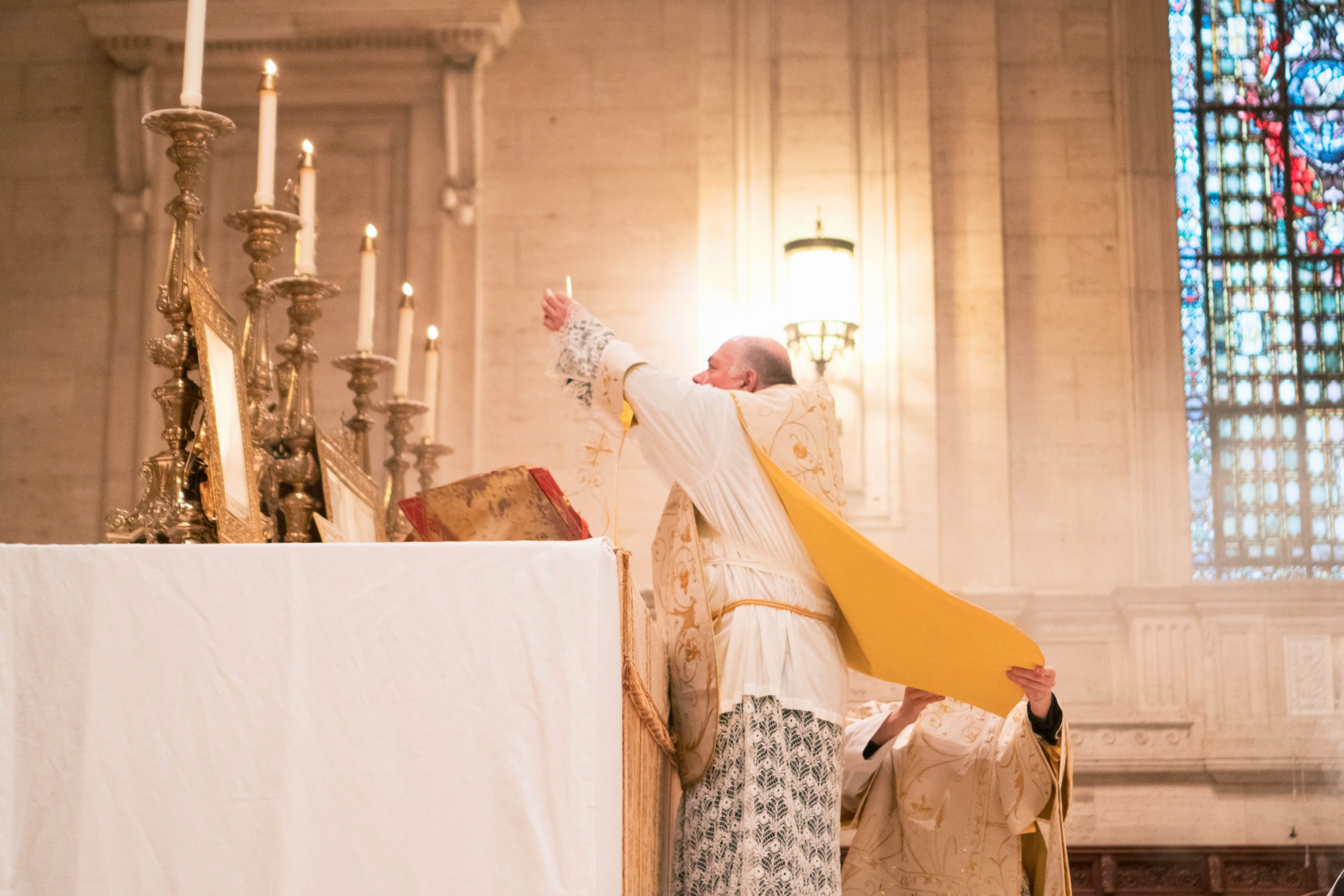 Catholicism Is the Only True Church?

Several years ago, the Pope issued a statement which reasserted the universal primacy of the Roman Catholic Church. In this statement, he said that other Christian denominations were not true churches. The document stated, “Christ established here on earth only one church … The other communities cannot be called churches in the proper sense because they do not have apostolic succession — the ability to trace their bishops back to Christ’s original apostles.”

Well, the Pope was half right. Christ did only establish one true church (Matthew 16:18). However, denominations are an abomination to God because He never intended for them to exist. They are creations of man, not existing until 1,500 years after Christ died on the cross. One never reads of doctrines such as Calvinism and premillennialism in the pages of the Bible. These doctrines will condemn man if he follows them.

Likewise, the Catholic Church has its problems. While they may feel that they have an advantage by being able to trace their roots closer to the first century, they are a corrupt body. One never reads of doctrines such as purgatory, the rosary, indulgences, auricular confession, Mass, the worship of Mary, etc., in the Bible. These are the products of man and will thus condemn man if he follows them.
Why not be a part of the Lord’s church? Do not be satisfied with a religious organization that is “close” to the Lord’s church or is “almost” the same. Read in the pages of the New Testament and find a group of Christians who follow the Scriptures!

← Prev: “Lovest Thou Me More Than These?” Next: Our Fathers →