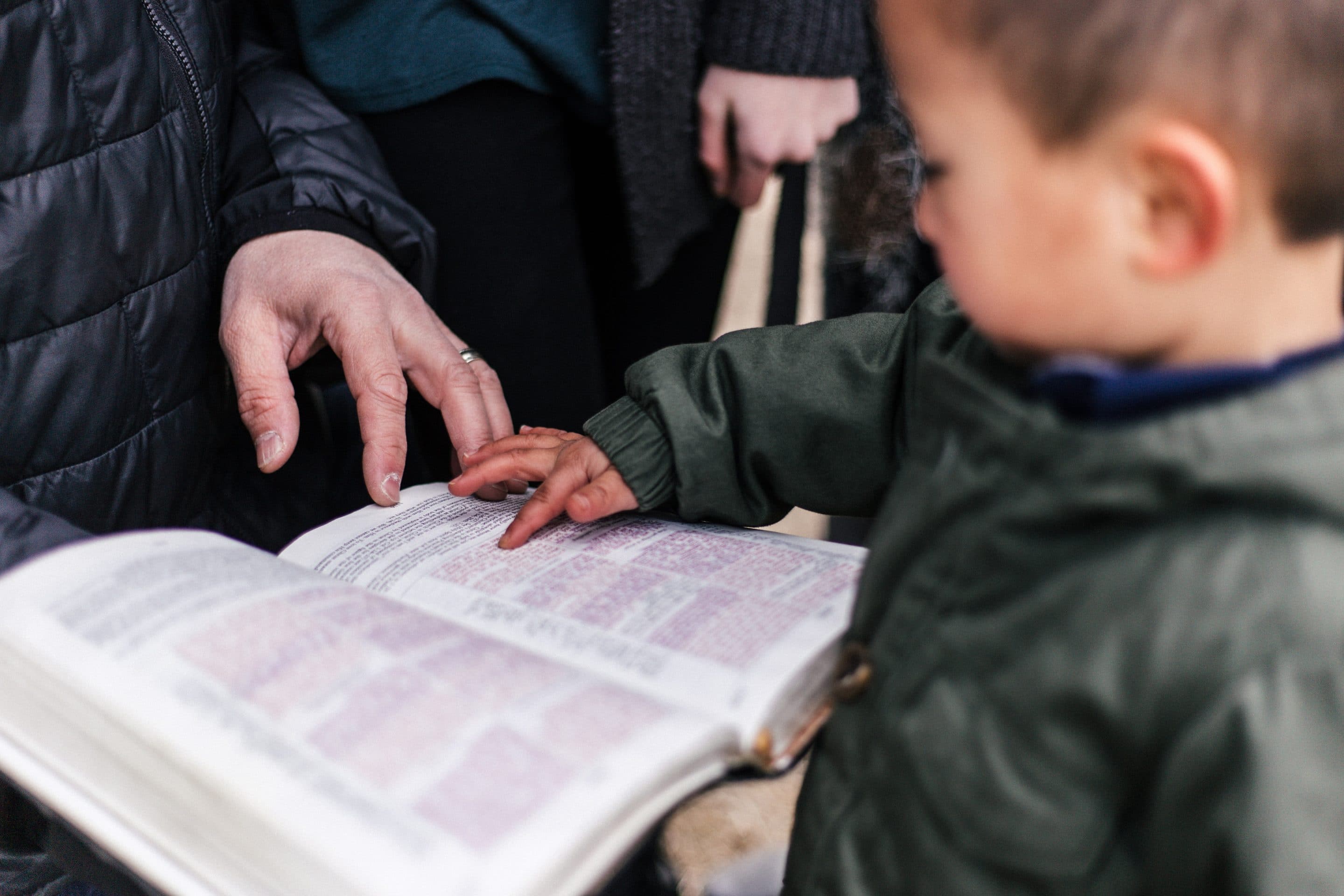 How Does the Lord “Open” Hearts?

In Acts 16 we read, “And on the sabbath we went out of the city by a river side where prayer was wont to be made; and we sat down, and spake unto the women which resorted thither. And a certain woman named Lyda, a seller of purple, of the city of Thyatira, which worshipped God, heard us. whose heart the Lord open that she attended unto the things which were spoken of Paul. And when she was baptized, and her household, she besought us, saying, If ye have judged me to be faithful to the Lord, come into my house, and abide there. And she constrained us” (vv. 13-15). How did the Lord open her heart? Does He do the same thing to people today? Does this imply the necessity of a direct action of the Holy Spirit? Is it possible to know and obey the will of God without miraculous divine intervention in our lives?

Look carefully at this immediate context. Notice that they “spake unto the women” (v. 13), and Lydia “heard us” (v. 14), and she “attended unto the things which were spoken of Paul” (v. 14). It seems clear that the means by which Lydia’s heart was opened was by the Word of God. There is nothing mysterious here. Rather, it is a demonstration of the power of the gospel (Romans 1:16), and an example of God’s plan for “preaching to save them that believe” (1 Corinthians 1:21).

The Lord “opens” hearts today in exactly the same way He always has — through the preaching of the Word.