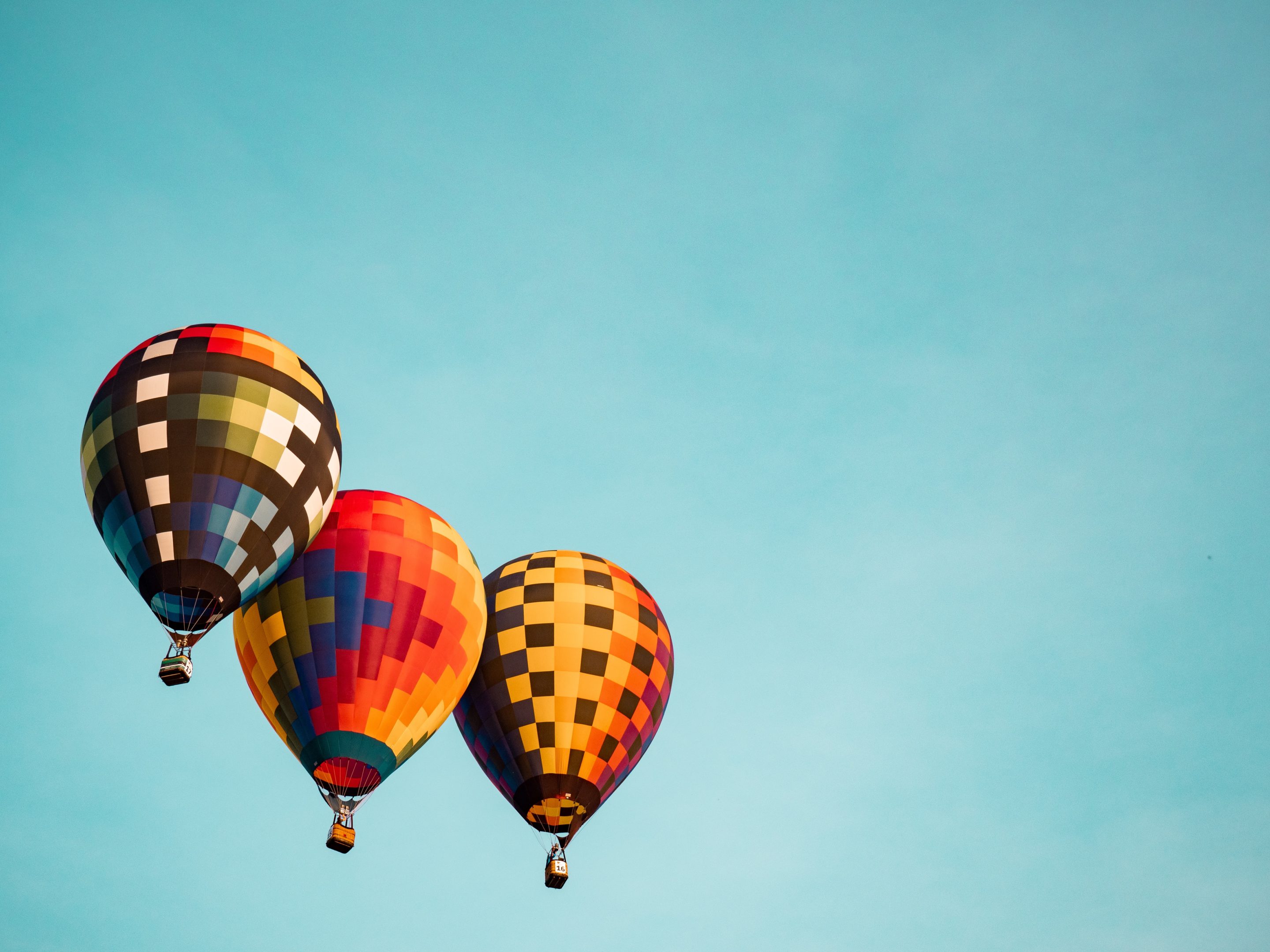 How Many Persons Are in the Godhead? #2

The Bible begins with an affirmation of the plurality of the Godhead (Genesis 1:1). The word “God” in this verse is translated from the Hebrew word ELOHIM, the plural form of ELOAH, which is the Hebrew word for “God.” The fact that this noun is in the plural tense is confirmed by the pronouns used for it later (Genesis 1:26; 3:22). Why would God use plural pronouns when referring to Himself? Logic tells us that there was more than one Person present within the Godhead. Furthermore, the three persons of the Godhead were present and active at the baptism of Jesus (Matthew 3:16-17). If the Father, Son, and Holy Spirit are the same Person, then where was He? Was He on earth throwing His voice back into heaven, or in heaven projecting a false image upon the earth? Either way, He was deceiving John by making him believe He was in both places.

The Bible plainly teaches that the Godhead consists of three persons — the Father, the Son, and the Holy Spirit (cp. Mark 13:32; Luke 23:46; John 8:17-18; Acts 7:55). We may not understand everything about God, but our failure to understand does not give us the right to support a doctrine that calls the integrity of the Son of God and the logic of the scriptures into question.

← Prev: Thoughts on Marriage Next: Do We Inherit Adam’s Sin? → 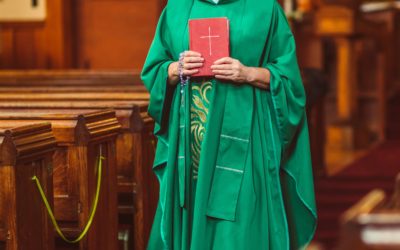 Ever since the 1970s, the feminist movement has slowly made inroads into America’s religious groups. One of the... 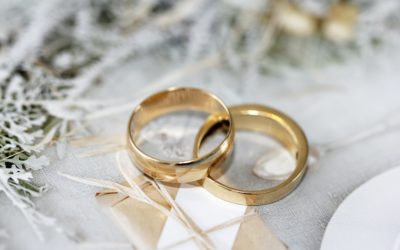 Who Can Be Married?

There are three categories described in the Bible which help us to answer the above question. It is our steadfast... 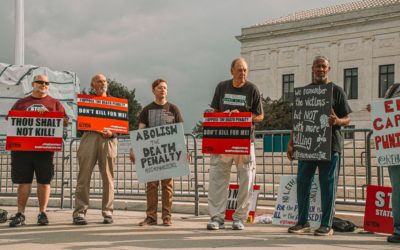 Is The Death Penalty Wrong?

The death penalty is a very controversial issue in our society. Every time there is an execution, we can expect the...