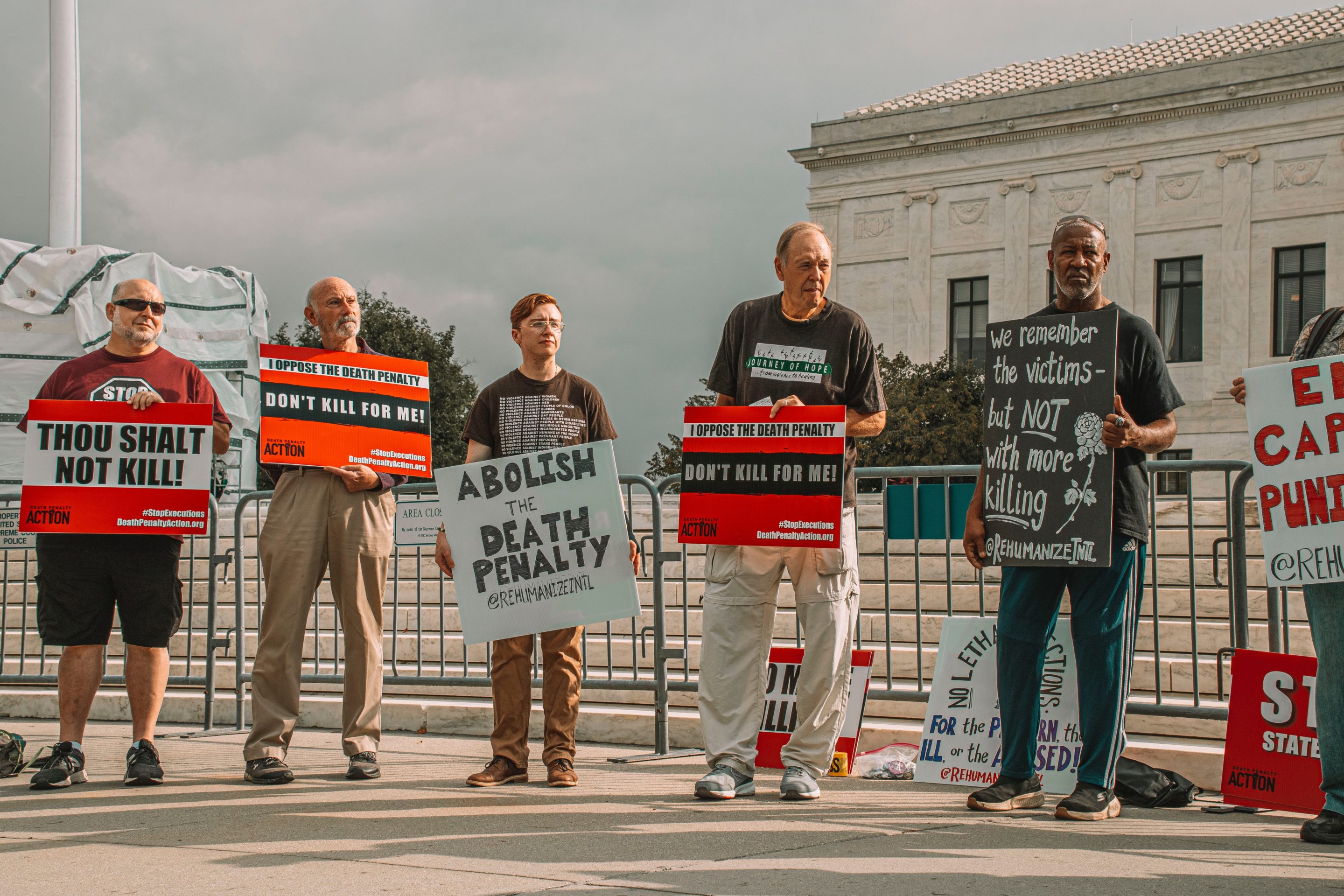 Is The Death Penalty Wrong?

The death penalty is a very controversial issue in our society. Every time there is an execution, we can expect the typical arguments to be made by those on both sides of this issue. People condemn the action by claiming that it violates the “Golden Rule,” fails to show true love, opposes the true spirit of Christ and that it is murder and thus it is a sin. Let’s see what the Bible says about the death penalty.
The death penalty predates the Law of Moses (Genesis 9:5-6). Also, several crimes that were punishable by death under the Law of Moses: idolatry, witchcraft, and sorcery, blasphemy, disobedience to parents, adultery, homosexuality, murder, and kidnapping. The death penalty a suitable punishment for murder because of the sacredness of human life. No one has the right to destroy what is made in the image of God!
Civil authorities are to ensure peace by punishing lawbreakers (1 Peter 2:13-14). They are authorized by God to “bear the sword” and to “execute wrath” on those who practice evil (Romans 13:1-4). The government is not to rehabilitate, recreate, educate or entertain criminals. Criminals are to be punished, and the New Testament certainly authorizes civil authorities to use the death penalty.
I have heard one say that they oppose the death penalty because they could not see Jesus executing anyone. However, on the last day, Jesus will be casting people into hell (Matthew 7:21-23, 25:41-46). Which is worse (Matthew 10:28)? According to the Bible, the execution of a murderer is not “murder” — it is justice.

← Prev: Scriptural Fellowship Next: The Traditions of Men →