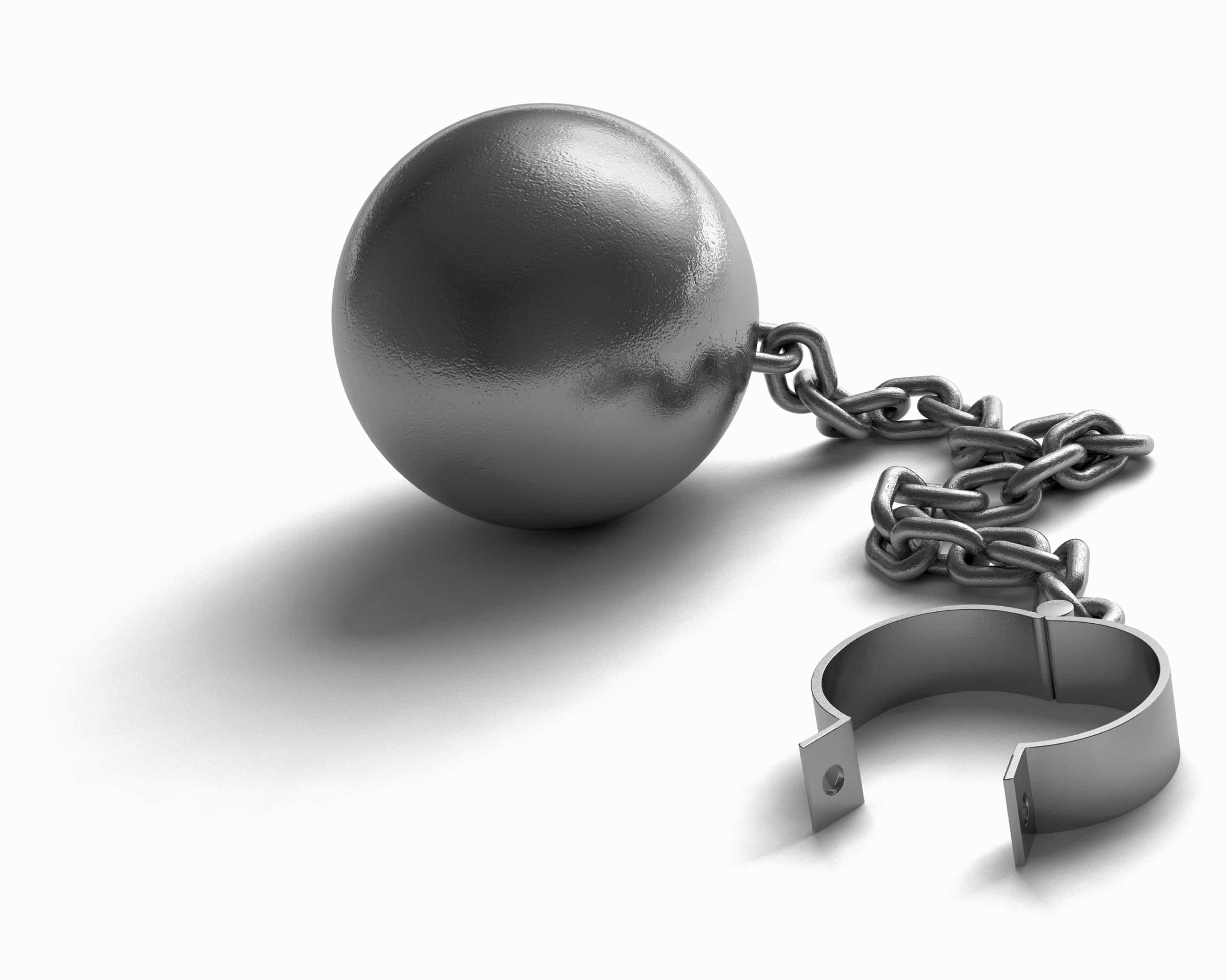 No Revelation — No Restraint

“Where there is no revelation, men cast off restraint …” (Proverbs 29:18). The word “restraint” comes from a word that means “dismiss; to loose; to throw off; to give the reins”. Man was made with a free will, that is, God gave us the ability to make our own choices as to how we handle our life. Jeremiah said in Jeremiah 17:9, “The heart (mind) of man is deceitful above all things and desperately wicked …”

The Bible and history reveals the truth of Jeremiah’s statement. Passion, greed, and lust for status have caused man to act in a way that is destructive, cruel, selﬁsh, and sinful. The results have been misery, despair, hurt, disappointment, broken health, broken lives, and both physical and spiritual death.

The question comes to mind, “Why would man, created in the image of God, act in such an ungodly and harmful manner?” The answer goes back to the heart (mind) of man and the value system within that heart which greatly affects the decisions which we make. Jesus said in Matthew 15:19-20 that the behavior of man comes from what resides in the mind. Solomon said in Proverbs 23:7, “As a man thinketh, so is he.” It is, for this reason, he said in Proverbs 4:23, “Guard thy heart (mind) with all diligence, for out of it comes forth the issues of life.”

With this in mind, let’s go back to the text under consideration in Proverbs 29:18. Simply stated the Scripture says, “When we turn away from the revelation of God’s Word, we then throw away a value system which will mold life of morality, unselﬁshness, tenderness, and a love for our fellow man.” We throw off the restraints God places on us through His Word; we take the reins of our life in our own hands and now act according to the emotion of the moment, the lust of the ﬂesh or mind, and incorporate into our minds the world’s value system of the world that says he who dies with the most marbles wins.

In our nation today we have taken God out of the classroom, out of our government, and labeled anyone who has moral convictions based upon biblical teaching as some kind of a “radical, right-wing, religious nut.” We have replaced the moral teaching of God which brings a self-controlled restraint into our lives with the “feel good” Epicurean philosophy that says, “You only go around once in this life, so get all the gusto you can.”

Is it any wonder that absence of moral self-control brought about by lack of biblical teaching has resulted in a rising divorce rate, a rising illegitimate birth rate, rampant spousal abuse, child abuse, disrespect for parents, rank materialism, and an obsession with immediate self gratiﬁcation regardless of the disastrous consequences?

In place of biblical values, we have implanted a value system which says self has to be served ﬁrst, sex without the beneﬁt of marriage is wonderful and should be done, violent behavior is idolized, no one has the right to tell ME what to do, and getting material possessions is the most important goal to accomplish in life. Having allowed and exempliﬁed within our society a “restraint value system” which, in essence, is nothing more than our own subjective thinking; is it, then, any wonder that our children are killing each other, impregnating one another, disrespecting their parents, and choosing suicide as a means of escaping the pain this kind of unrestrained lifestyle brings. Remember, we reap what we sow!

Until we reverse this trend of eradicating biblical values out of our and our children’s lives, we can only expect society to grow worse. If that is the case, we only have ourselves to blame. By virtue of the way we were created, we need to be restrained in our behavior. Our sad state will not be changed until we return to the restraints of the Word: “Where there is no revelation, men cast off restraint.”

← Prev: Authority and Benevolence Next: When Is a “Miracle” Really a Miracle? → 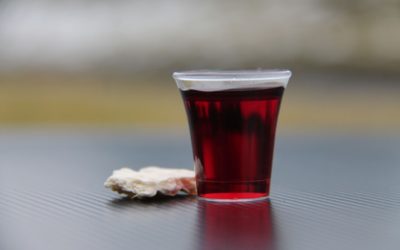 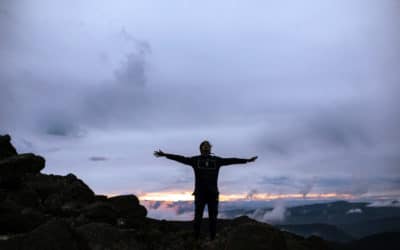 The Pentecostal Movement In America A glance back in history during the period of Martin Luther up until the...

Conversations with God is the first in a series of nine books released in 1995 by Neale Donald Walsch. The original...