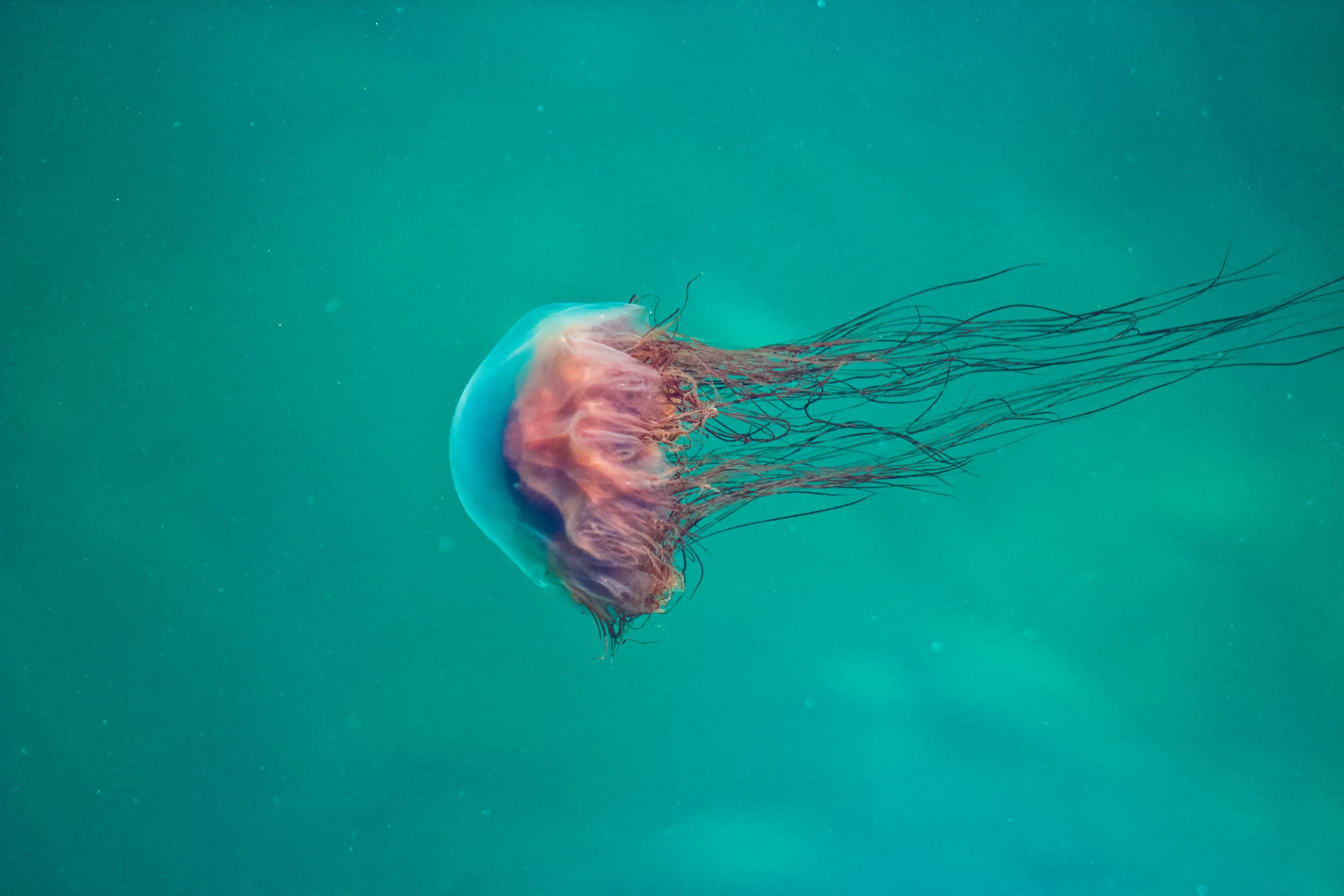 According to my 9th Grade Revised Latin, the title means “no backbone.” Physically, this devastates the body, making it impossible to function. This is tragic. But more tragic is spiritual “spina absentia.” This “spinelessness” is too common in the Lord’s body, and we need the “Great Physician” to stiffen the backbone so that the function of the body of Christ might not be impaired. Consider some of the disease’s symptoms.

Failure to discipline inﬂuential members — Many denominations are reluctant to practice discipline, for this may cause them to lose money, members and popularity. But could it be that some of us have the same thinking? There are churches where inﬂuential members are guilty of ﬂagrant sins, and nothing is done about it. Elders’ relatives, rich folks, preachers’ children, etc., are winked at in their sin because of a “don’t rock the boat” attitude. If this is not a “respect of persons,” and a sin (James 2:1-9), then what is it?

Failure to teach an unpopular truth — Is it possible that part of the problem with immodest dress in the church is because some teachers, preachers, and elders are afraid to teach their convictions? Afraid they would have some upset people to deal with? Is there any connection to Paul’s urgent charge to Timothy to “preach the word; be urgent in season, out of season; reprove, rebuke, exhort, with all longsuffering and teaching” (2 Timothy 4:1-2)? Yes, Paul knew there would be “itching ears,” but they do not change the teacher’s responsibility to speak the truth in love. How many other unpopular subjects are left alone, which then harms the church because error will not stay in the closet!

Failure to stand for right when among those who do wrong — Peter got in the wrong crowd and didn’t have the backbone to stand up for Jesus. Where is your tongue when you are among those who are gossiping, slandering God’s name, and telling ﬁlthy jokes? What about the admonition to “reprove the unfruitful works of darkness” (Ephesians 5:11)? If one is ashamed to stand up and be counted on the Lord’s side, perhaps a careful study of Matthew 10:32 and 2 Timothy 1:8 might prove to be helpful.

Failure to rebuke or exhort a friend who is in error — How misguided are such friends. If I am about to eat something poisoned, should my friend warn me? Love should motivate us to do what is in the eternal interest of our friends, and it may mean correcting them, as Paul did Peter (Galatians 2:11-14). Granted, our words will not always be well-received (Galatians 4:16), but a soul is worth more than a superﬁcial friendship any day, isn’t it?

Failure to correct our children — Dr. Spock’s philosophy of not saying “No” to our children for fear of warping their personalities seems to be common today. Even our government in some areas seems to consider a corrective tap on a child’s bottom to be a grievous offense. We are reminded of the evil that came upon Eli’s house “because his sons brought a curse on themselves and he did not rebuke them” (1 Samuel 3:13). Wise Solomon urges, “Correct your son, and he will give you comfort; He will also delight your soul” (Proverbs 29:17). Children without discipline are considered as children who are illegitimate, i.e. without fathers (Hebrews 12:8).

Failure to be a man and admit “I was wrong” — What injury pride and ego bring when they refuse to allow us to humble ourselves and admit that we, too, are capable of error. How blessed are those who have the spirit of David and the prodigal son who were able to swallow their pride and say, “I have sinned.” It seems that this spirit of pride comes dangerously close to those in 1 John 1:8 who say they have no sin.

Failure to teach sound doctrine — With some, the norm must be “Offend no one, be tolerant of all.” Obviously it should never be a Christian’s intention to offend anyone, but the truth sometimes offends. It seems Christ offended some: “Then the disciples … said to Him, ‘Do You know that the Pharisees were offended when they heard this statement?’” (Matthew 15:12). Paul must have offended some, which earned him being stoned, beaten, and imprisoned. He even called names (1 Timothy 1:20, 2 Timothy 2:17), as did our Lord (Matthew 23:14; Mark 8:15). We must not be as those who told the prophets to “speak to us pleasant words” (Isaiah 30:10), but must be willing to endure sound doctrine, which sometimes “reproves and rebukes” (2 Timothy 4:2).

There are many symptoms of “spina absentia,” and we need to learn to recognize the warning signs, and take preventive steps, lest we are overcome, and thus render the body of Christ a helpless invalid. Too much is at stake for us to allow this disease to go untreated.

← Prev: What Is the “Blasphemy of the Holy Spirit”? Next: Do Our Spirits Go to Be With the Lord After Death? → 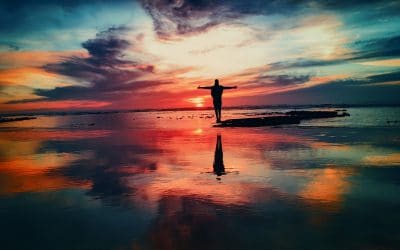 Taking a stand can be difﬁcult at times, but as Christians, this is a must. We must be able to stand on the Lord’s... 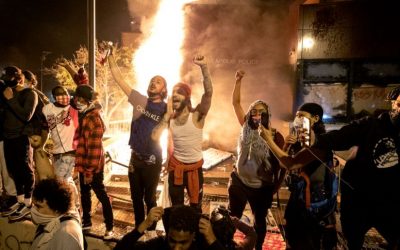 What Difference Will It Make?

A friend of mine from back home in Tennessee who has an African-American son was wondering on Facebook what difference... 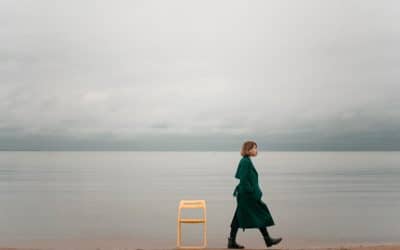 Elijah faced 850 false prophets and “called them out” on Mt. Carmel. He called for a face-to-face meeting with one of...