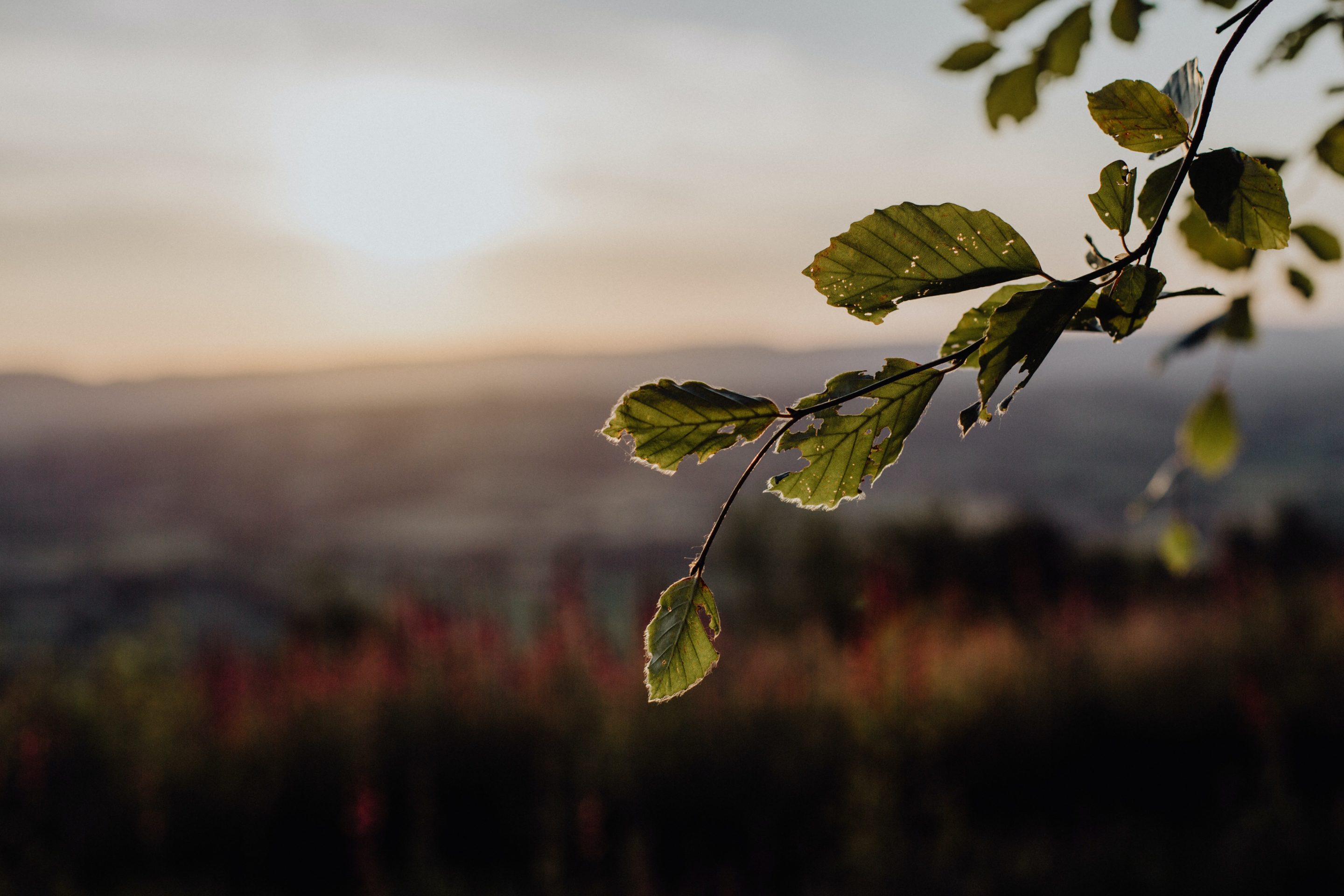 Ten Basics Every Creationist Must Know

Christian who stands on the authority of God’s word should be ready to show how the Bible unlocks our understanding of the world. Yet certain questions are still difficult to answer. Thankfully, when you accept the plain teaching of scripture, the basic answers are surprisingly simple.

Genesis 1:31 God left us a clear eyewitness account of creation, written in the Hebrew language, stating that He made everything in six days. Using language that even Hebrew children could understand, such as “evening and morning” and numbers like “sixth” day, the sentence structure plainly refers to six literal, 24-hour days.

Genesis 2:1-2 People were not around when rocks were first formed, so we can only guess about their content or how quickly radioactive elements decayed. But God was there, and His word lets us know that the earth is young. The rocks we see today have all formed within the last few thousand years.

Genesis 1:25 Genesis 1 repeats ten times that God created the plants and animals according to their “kinds.” Today we see a marvelous variety of species, which showcase the potential for variation that God designed into the original kinds. Yet this amazing variety remains limited — cats are still cats, and dogs are dogs.

Genesis 1:27 God created the first human uniquely in His image. Our similarity with other mammals shows that our Designer gave us similar tools (coded in our DNA) to perform similar biological functions (like digesting food). Despite these similarities, it is easy to distinguish humans from apes and other creatures.

Genesis 1:16, 19 God made the stars two days before man, and their light was available for signs. A number of astrophysical models explain how this starlight could cross great distances in very little time compared to the evolutionary model.

Genesis 7:19 God’s record is clear that water covered the entire earth and killed all the land animals. As we would expect from a global Flood, thousands of feet of fossil-bearing rock layers now cover the earth. Under the unique conditions of the Flood, these layers could form rapidly, instead the slow processes seen today.

Dinosaurs on the Ark

Genesis 11:9 All people descended from one family — Adam and Eve. Their descendants settled at Babel until God confused their language. The families that scattered over the earth brought different combinations of genes with them. But their differences are trivial. We all have different amounts of the same basic pigment — brown — and belong to one race — the human race.

Genesis 3:17-19 God originally created a perfect world without disease and death. But the first man, Adam, rebelled against God, bringing a curse and death into the world. The good news is that God promised a Savior to become the sacrifice for our sins, making a way for us to join Him in an eternal existence.

Genesis 3:15 Death entered the world because of Adam’s sin, but God did not leave mankind hopeless. He promised a Savior through Abraham. Christ died so that we can receive forgiveness, and offers abundant life for all who obey Him. Evolution cannot answer the basic question of why we are here, but the gospel can. Be armed with the evidence that God created the world! Just because the “science” of the world is repeated often does not make it the truth!

Adapted from Answers in Genesis 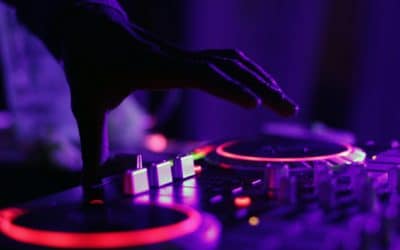 The Old Testament and Music

Several people who disagree with our contention that instrumental music is unauthorized in the New Testament make the... 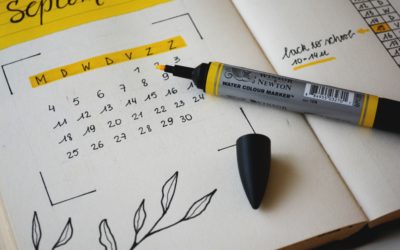 One of the thorniest issues of Old Testament chronology is the dating of Hezekiah’s reign. In 2 Kings 18:3, the...

These words are found in Jeremiah 22:28-30: “Is this man Coniah a despised broken vessel?  Is he a vessel wherein...

Prayer is an important part of our walk with God, but it's either overlooked or vastly misunderstood. In this short e-guide, you'll walk through thirteen prayers that are found in the Bible that you can learn from and apply in your own life.