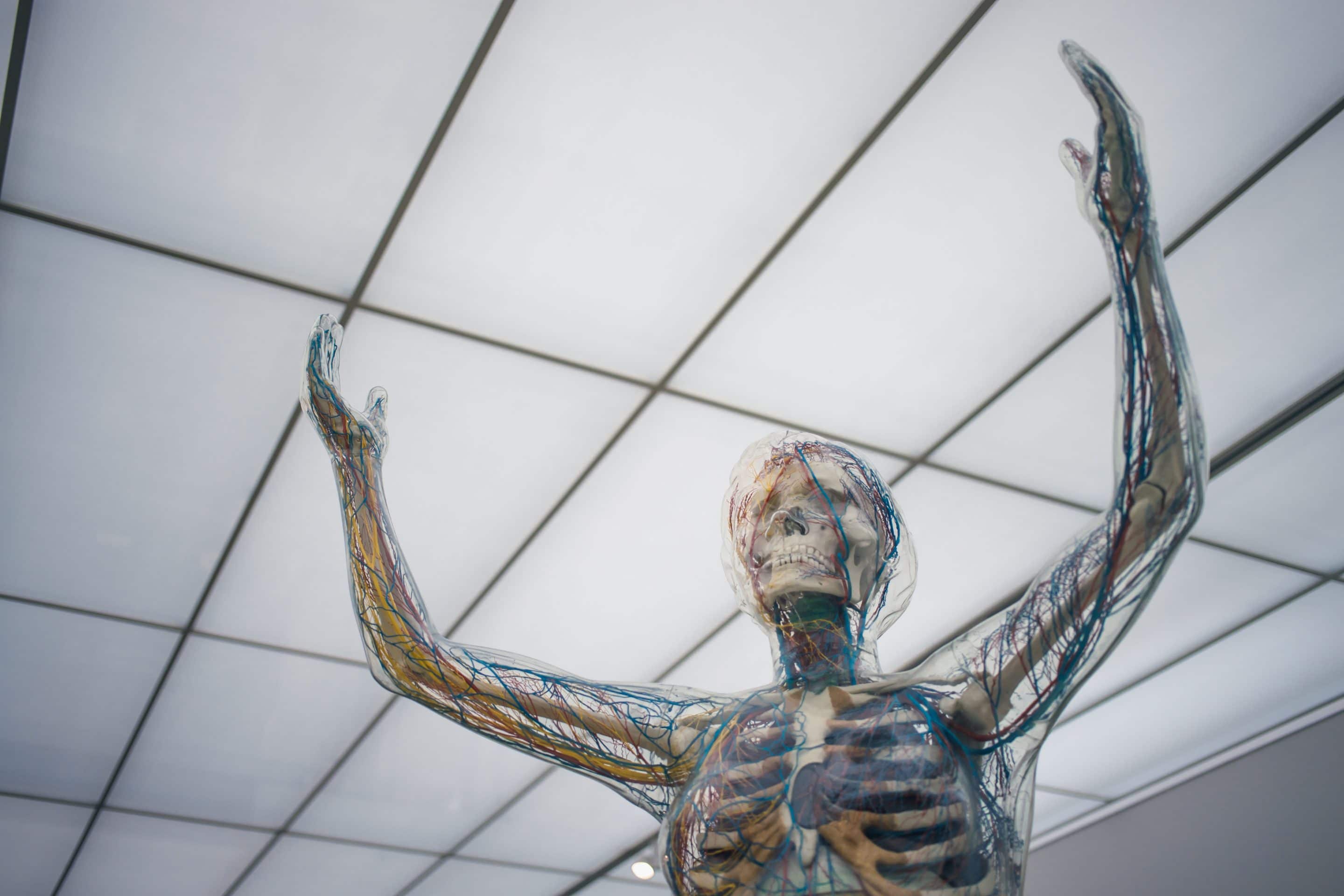 The Anatomy of Sin: Dissecting Transgression

The purpose of anatomy and its associated practice of dissection is a greater understanding of the individual parts of an organism, their interconnectivity, and the processes by which they perform their functions- singly and collectively, through close and speciﬁc observation. In seeking to better understand “sin” and its causal culprit “transgression,” it is difﬁcult to utilize personal experience since anatomy and dissection have obvious limitations to their observational beneﬁts when performed on self. So, let’s exhume a cadaver to dissect- let’s resurrect Eve and study the very genesis of sin.

For the speciﬁc purposes of this dissection, we’re going to cut away the fatty tissues and observe carefully the bare bones of exactly what Satan said and did, and how Eve reacted to produce transgression and sin. So, from Genesis 3, note:

This is the dissected anatomy of Eve’s fall. But don’t we fall in exactly the same way? With Satan’s assistance, we are either ignorant of God’s will, or deny that our sin has or will have any real consequences. Then, we start considering the supposed “beneﬁts” of disobedience. Finally, through discontentment and selﬁsh pride, we decide we know what is “better” for us than God does, and we fall into sin by transgression. Please understand: