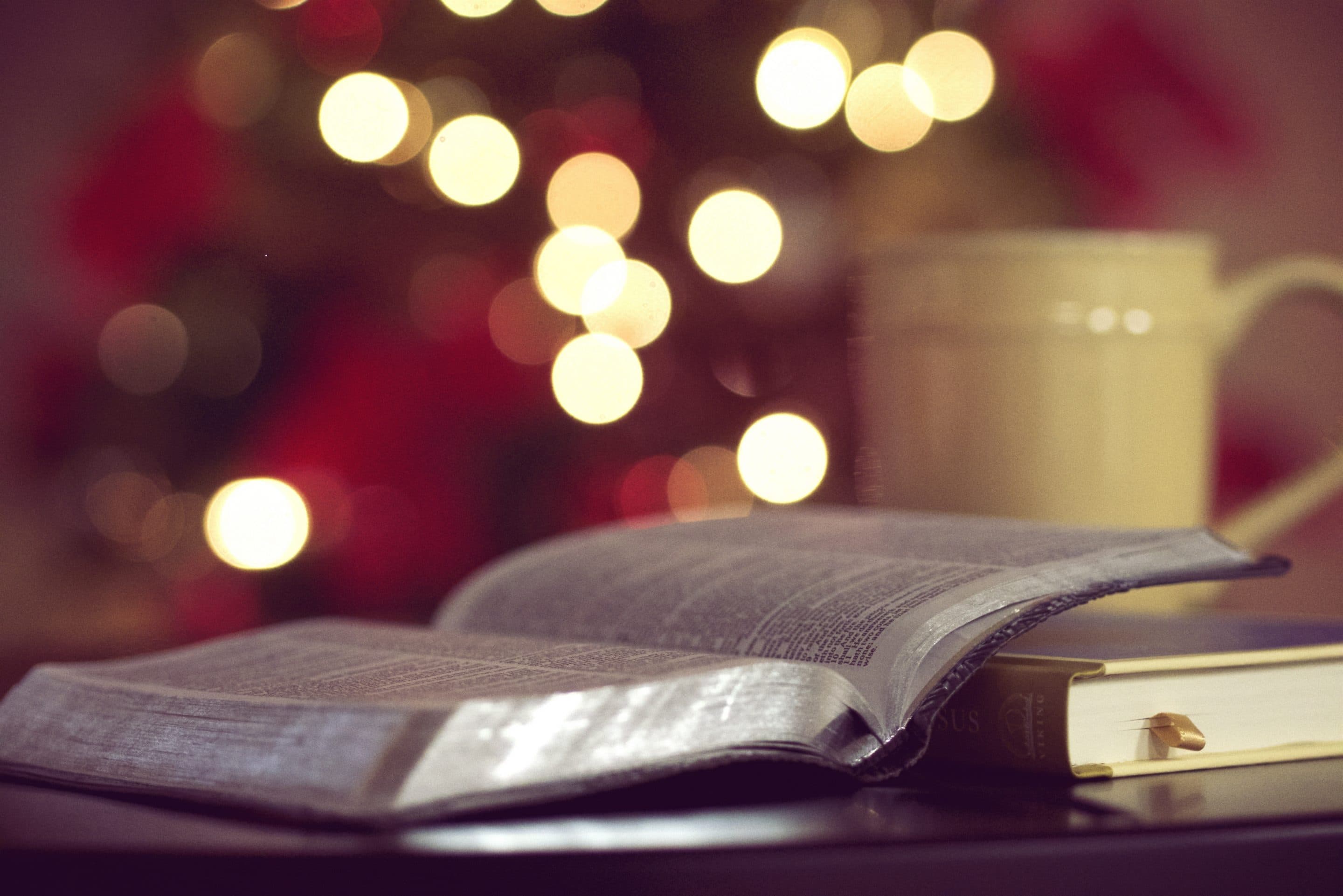 What Is the Book of Revelation About?

By far, the most prominent way to interpret Revelation is called the Futurist method. This method postulates that the book has largely not yet been fulﬁlled. From this method, many different beliefs have arisen, including the belief called “Premillennialism.”

Premillennialism states that there will be a rapture, followed by a period of tribulation, led by the Antichrist, which will culminate in the battle of Armageddon. After Christ is victorious in this battle, He will establish His kingdom on earth and reign for 1,000 years. This method is the basis for the popular “Left Behind” series of books and movies by Tim LaHaye.

The reason why this interpretation cannot be true is threefold. First, Revelation was “signiﬁed” to John (1:1). This means the revelation was done with vivid signs and visions. The material was meant to be symbolic, not literal. Second, the events in Revelation were to “shortly come to pass” (1:1). They were never intended to portray a series of events at least 2,000 years in the future. To force this on the book is to commit a gross error and foster false teaching. Third, to say that Revelation was not intended for an audience until many centuries were past would have been of small comfort to the churches of Asia Minor (2:1-3:22).

Revelation can be understood! It can be one of the most meaningful books of the New Testament in any time of spiritual conﬂict between good and evil.

← Prev: Hitler Becomes Fuhrer Next: The Case of Christopher Young →

Luke 12:48 says, “But he that knew not, and did commit things worthy of stripes, shall be beaten with few stripes. For... 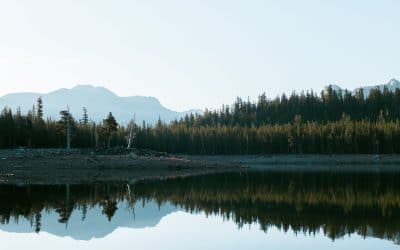 How long did it take God to create the world? Exodus 20:11 says, “For in six days the Lord made the heavens and the... 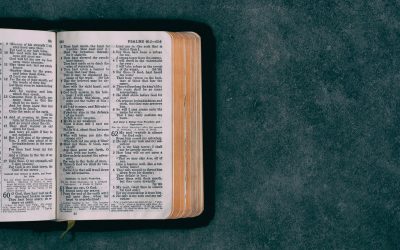 Luke provides us with excellent historical information in the book of Acts regarding the history of the early church....