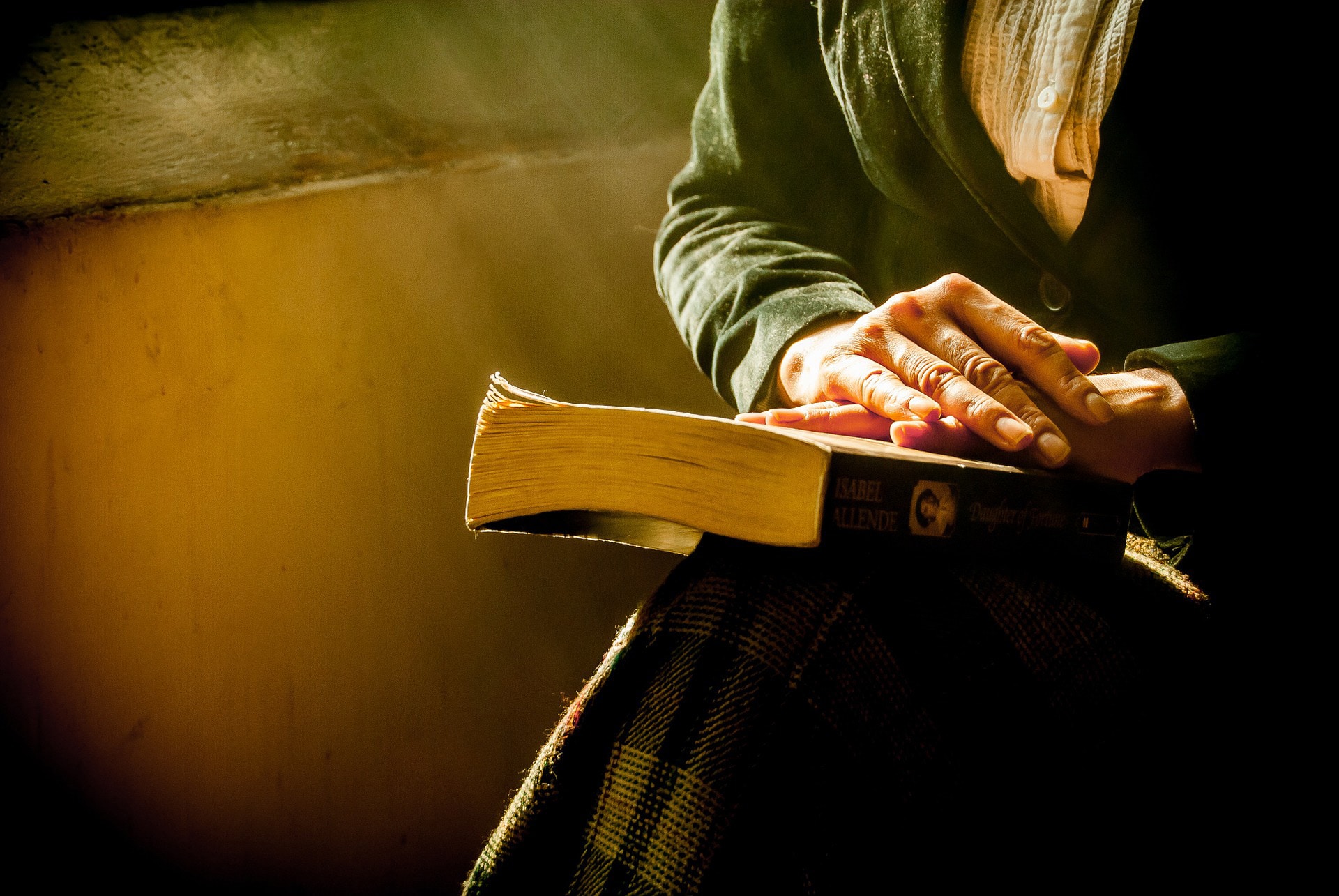 The responsibility of studying the Bible will always be a priority with sincere students. Paul told Timothy to be diligent to present himself approved before God, and to handle correctly the word of God (2 Timothy 2:15). The sixty-six books that make up the Bible have to be studied correctly to bless the life of the one doing the studying. Paul also told Timothy: “All Scripture is given by inspiration of God, and is profitable for doctrine, for reproof, for correction, for instruction in righteousness, that the man of God may be complete, thoroughly equipped for every good work” (2 Timothy 3:16-17). There is no substitute for regular Bible study, so be a daily Bible reader.

Several years ago, when one person responded to the invitation of Christ, he asked the preacher if he could say something. This individual had seen his son become a Christian, followed by his wife, and then his mother. When the man stood before the congregation he said, “You think there are only sixty-six books in the Bible. But I am here today to tell you that there are sixty-seven. The sixty-seventh book is my son, wife, mother, and this church. I have been reading this book for several years. This sixty-seventh book is what finally won me to Christ.” He then asked to be baptized for the remission of his sins.

Paul made a similar declaration to the church at Corinth. In 2 Corinthians 3:1-3, the Judaizers boasted that they carried “letters of recommendation” from the “important people” in the Jerusalem church, and they pointed out that Paul had no such credentials. But the Corinthian Christians were lovingly written on Paul’s heart, and the Spirit of God had written the truth on their hearts, making them “living epistles of Christ.”

Preachers, teachers, and elders have all correctly said that we should be living to mimic Christ. He’s our example. Paul proclaimed, “Let this mind be in you which was also in Christ Jesus” (Philippians 2:5). The context is about humility, but shouldn’t I have the mind of Christ in all subjects? Peter exclaimed, “For to this you were called, because Christ also suffered for us, leaving us an example, that you should follow His steps” (1 Peter 2:21). The context is suffering, but shouldn’t I act like Christ in all situations? Whether it’s in the way I think or the way I live, I follow Christ. In so doing, I am a “letter” to be read by the world.

John 13:35 says that the world will know that we are Christ’s disciples if we have love for one another. People see the nature of the gospel by its transforming power in our words and lives. At that point we are epistles of Christ. Paul ended 2 Corinthians by encouraging them to examine and test themselves (13:5). What kind of epistle are you? We should all be teaching, preaching, and living the word. Consider yourself the sixty-seventh book of the Bible.

← Prev: Four Truths About Man Next: Does Faith Alone Save You? →