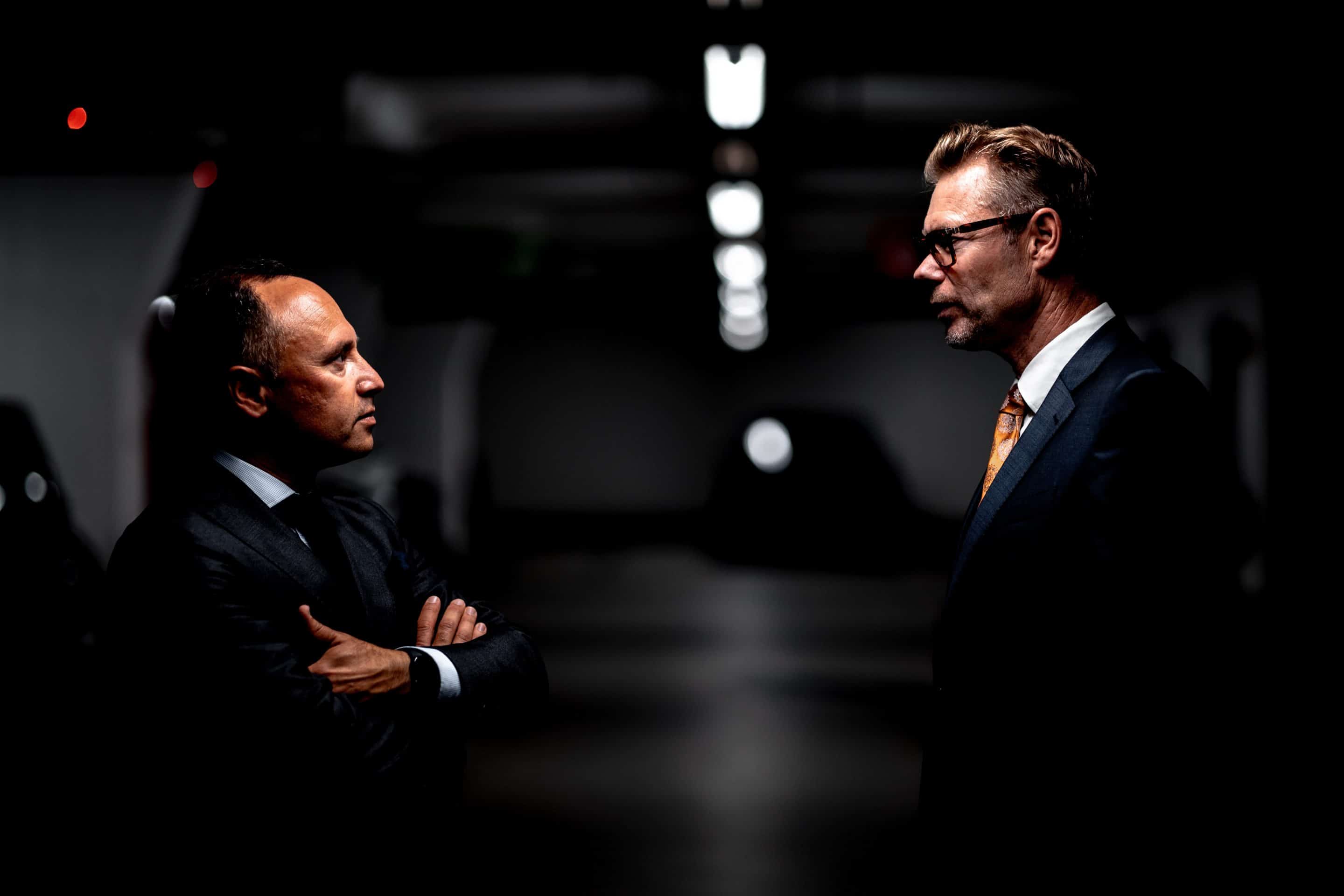 A Believer and an Atheist

One day a Bible believer and an atheist walked into a restaurant to have lunch. As the two men sat down to eat, nearby patrons heard the atheist say, “…and that is why the belief in a divine Creator is merely fantasy.” The believer chewed his food, lost in thought, and then looked around the restaurant and whistled thoughtfully, and said, “It is truly amazing when you think about it.” The atheist asked, “What is amazing?” The believer answered, “That millions of years ago, on this very site, there was probably a ﬂat rock on which sat something good to eat. Then a few million years later the rock evolved into a lemonade stand, and then after a few more million years, owing to its environment, it may become a hotdog cart, and ﬁnally, here we sit enjoying our food in this brightly lit, air-conditioned restaurant!”

The atheist looked shocked at such a statement and laughed as he asked his friend, “How can you say such a thing? Look around you. There are not just tables and chairs here, there are deep fryers, ice cream machines, and gas grills and stoves to cook the food. Not only that, the restaurant has a freezer and a walk-in cooler to keep the food at the proper temperature prior to cooking. Also, there are drink dispensers, ice machines, cash registers, a sound system, bathrooms, windows, seating, decor, lighting, and air conditioning. Clearly, all of this was designed and built by an intelligent architect, engineers, and carpenters. How could you even suggest such a complex system came about by random chance?”

The believer responded, “Isn’t the earth inﬁnitely more complex than a restaurant? The earth has a dizzying array of life, including human beings, whose bodies are unbelievably complex, and yet the earth provides food and the perfect environment for all of that life to exist and thrive. However, you brand divine creation of the heavens and the earth a ‘fantasy,’ but the intelligent design and creation of a simple restaurant you call a ‘fact.’ The systems of the earth are vastly more diverse and complex than any restaurant, yet you believe the earth just happened into existence randomly and by mere chance. You believe a fantasy, not me.”

← Prev: Do Our Spirits Go to Be With the Lord After Death? Next: Does Man Have Free Will? →