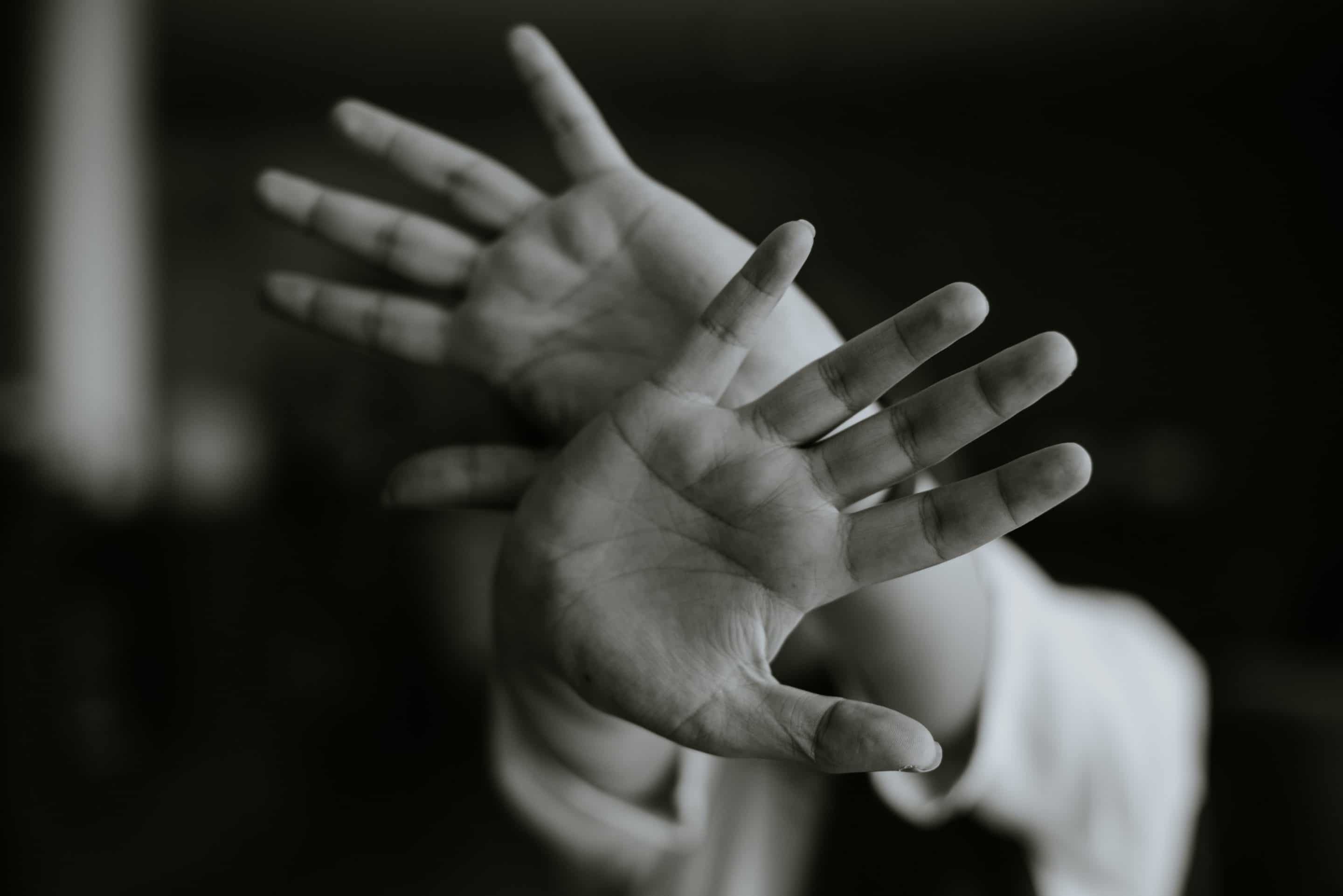 A new phobia has developed among Christians in recent years. It has become rather pronounced among several younger Christians, egged on by a few older ones. It is the fear of being considered a “traditionalist” or a “lockstep” follower of generally accepted views among their brethren.

No Christian should BLINDLY accept any doctrine or practice, no matter how old or how new it may be to him. He should examine and even reexamine every position that comes across his path by the scriptures to see if it is so (Acts 17:11, “These were more noble than those in Thessalonica, in that they received the word with all readiness of mind, and searched the scriptures daily, whether those things were so.”). All need to learn to study for themselves.

However, one can foster such a phobic (excessive) fear of tradition and conformity to positions brethren may have held, with good reason, for years. In doing so he begins to pride himself in being an “independent thinker” and one who “thinks outside the box.” So, he must put a different twist on any subject that may be generally taught by his brethren — even if he has to borrow that twist from another outside the box. Often he will scoff at those whom he perceives to be toeing the “party line.”

Paul wrote, “Therefore, brethren, stand fast, and hold the traditions which ye have been taught, whether by word, or our epistle” (2 Thessalonians 2:15). It does not seem to register with him that those who follow the apostolic “traditions” will have been following them for a long time and what he calls “church of Christ tradition” in many cases may actually be the apostolic traditions.

← Prev: Feelings and the Holy Spirit Next: Are You a Plant to Be Rooted Up? →