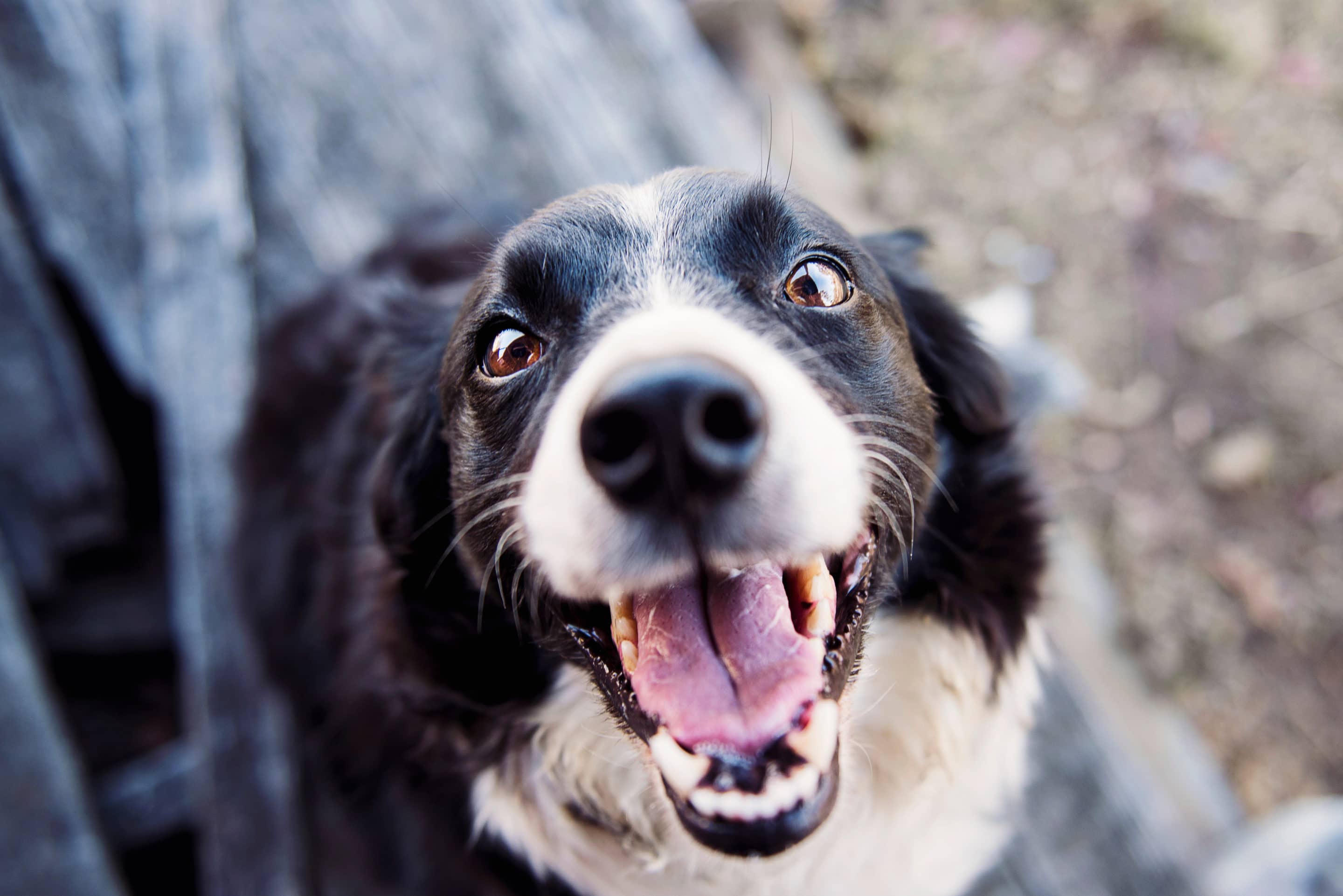 The Truth About Tongues

Pentecostals claim to speak in tongues like people in the Bible. They say all believers must speak in “tongues” to know they are saved. However, when examined in light of the Bible, Pentecostal “tongues” are found to be babble.
The “tongue-speaking” done by Pentecostals is indiscernible gibberish. No sense can be made from it. Bible tongues, on the other hand, were languages. Acts 2 shows that when the apostles spoke “with other tongues,” the foreigners in the audience understood because it was their native languages (Acts 2:4-12). Therefore, Pentecostal “tongues” and Bible tongues are not the same.

The idea that all believers must speak in tongues is false. Paul wrote, “Are all apostles? Are all prophets? Are all teachers? Are all workers of miracles? Do all have gifts of healings? Do all speak with tongues? Do all interpret?” (1 Corinthians 12:29-30). Not all men were apostles. Not all were prophets or workers of miracles. And, not all believers spoke in tongues. Various gifts were given to various believers, all combining to make up the “body” (1 Corinthians 12:4-27).

Tongues were not a sign that men had been saved. When the people of Samaria believed and were baptized, they were saved (Acts 8:12-13; cf. 2:38). They then had to wait for Peter and John to impart spiritual gifts to them (Acts 8:14-17). This account also shows why tongue-speaking is impossible today. Only the apostles had the power to bestow spiritual gifts (Acts 8:14-19). Since there are no apostles today, there can be no spiritual gifts today.

Tongue-speaking was not a sign to believers, but unbelievers. Paul wrote, “Therefore tongues are for a sign, not to those who believe but to unbelievers” (1 Corinthians 14:22). Yet, our Pentecostal friends want us to believe tongues are a sign to the believer. Which do you think is true? 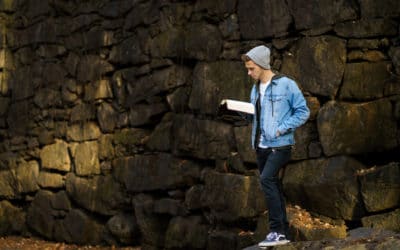 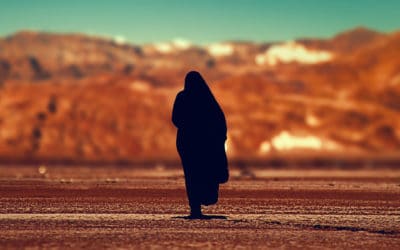