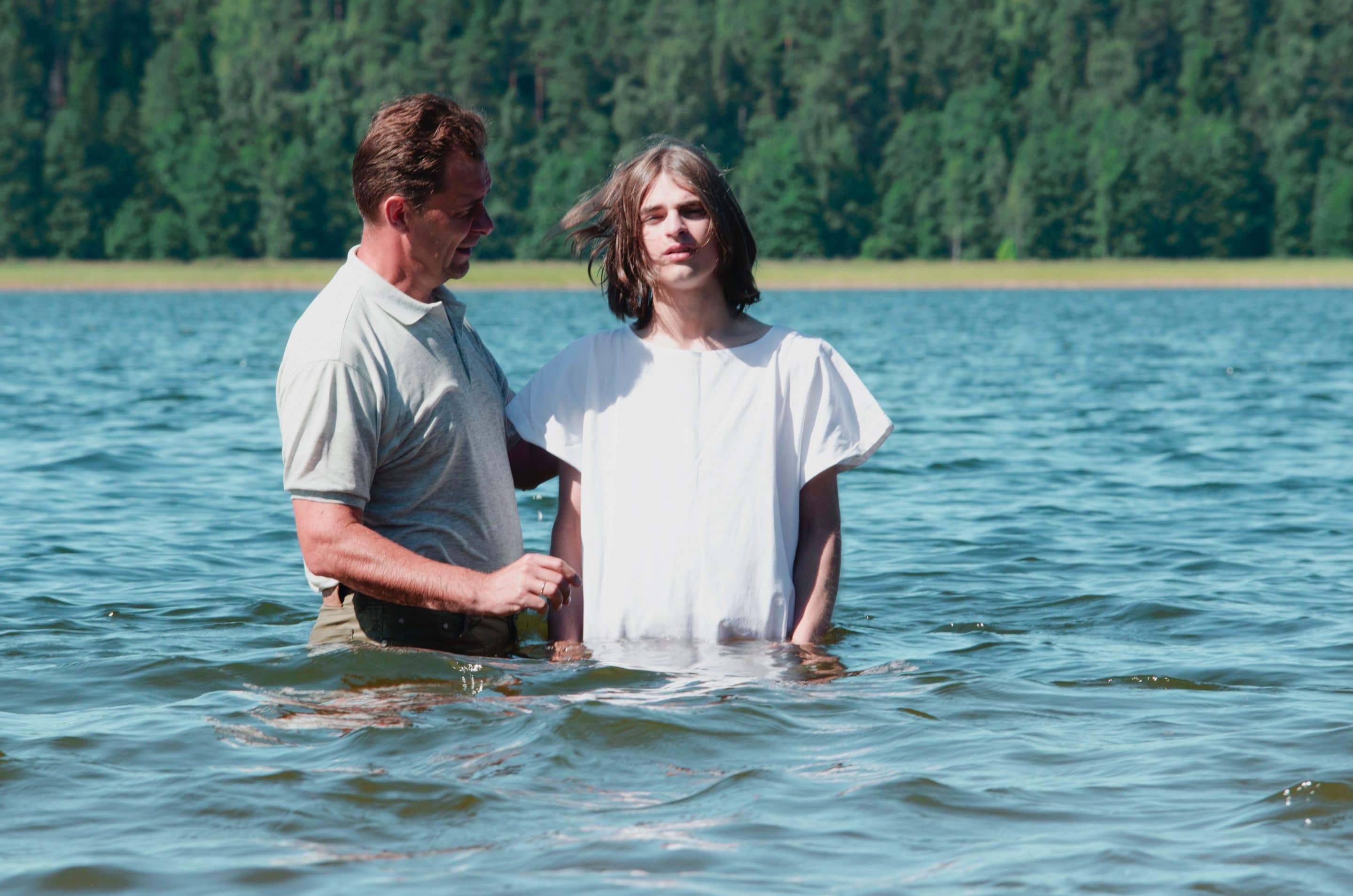 A Blasphemous Abuse of Baptism

The Church of England, according to a report from the ChristianNews.Net will begin a baptism-style celebration for transgenders announcing their new sexual identity.

“The apostatized Church of England,” wrote Heather Clark on CNN, “has released new guidance for “parishes planning services to help transgender people mark their transition,” a move that has raised concerns among those who were “already worried about the direction of the denomination.”

In a news release, the Church of England both encouraged and welcomed “the aﬃrmation of trans people.” They equated it with diversity in the Body of Christ “into which all Christians have been baptized by one Spirit.”

Among various guidelines for such a baptismal service, “the Clergy are further advised to be respectful of preferred gender pronouns, even if those pronouns do not correspond with reality.”

In response, various opponents of this announcement have expressed their objections including Andrea Williams of Christian Concern, who serves as a lay member of the General Synod. Earlier this year in an open letter she urged Christians to “defend the gospel against threats from without and within.”

“Today’s guidance continues the Church of England’s devastating trajectory towards an outright denial of God and his word, by undermining what it means to be baptized and to identify with him through baptism,” Williams lamented. “Baptism connects a person to Christ,” William noted. “Using an aﬃrmation of baptism to celebrate a gender transition turns this upside down by encouraging people to follow their own feelings and live in identities contrary to how God created them.” “It is not loving to mislead people — and wider society — into the falsehoods and myths of transgender ideology,” said Williams.

The Bible teaches baptism is a beautiful symbol of the death, burial and resurrection of Jesus Christ. The apostle Paul put it this way: “Do you not know that all of us who have been baptized into Christ Jesus were baptized into his death? We were buried therefore with him by baptism into death, in order that, just as Christ was raised from the dead by the glory of the Father, we too might walk in newness of life. For if we have been united with him in a death like his, we shall certainly be united with him in a resurrection like his” (Romans 6:3-6, ESV).

Baptism is an integral part of Christ’s commission to “go into all the world and preach the gospel to every creature. He who believes and is baptized will be saved” (Mark 16:15).

This passage is not denying gender identity but celebrating the unity that all believers have in Christ. Barriers have been broken down. There is equality among all people regardless of race, gender, or social position. It does not eradicate one’s God-given gender any more than it eliminates one’s ethnicity.

I don’t claim to understand this confusion. I’m not a psychologist or psychiatrist. I’m a preacher. So, I will oﬀer a simple Bible explanation. Gender crisis and confusion exists because people have strayed away from God. They have lost their spiritual identity. And they have denied the Creator and His purpose for their lives.

In the beginning, God created the ﬁrst pair “male and female” (Genesis 1:27). Man and woman. Jesus aﬃrmed the creation account and the distinctiveness of our gender (Matthew 19:4-6). Furthermore, it is clear that the ﬁrst century church recognized speciﬁc God-given genders roles and responsibilities for men and women (1 Corinthians 11-14).

The eﬀorts of misguided religious leaders to connect baptism with gender confusion will not sanctify this situation or will it save the soul.

← Prev: Can Creation and Evolution Coexist? Next: Dating the Early Church → 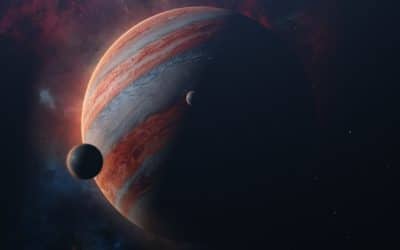