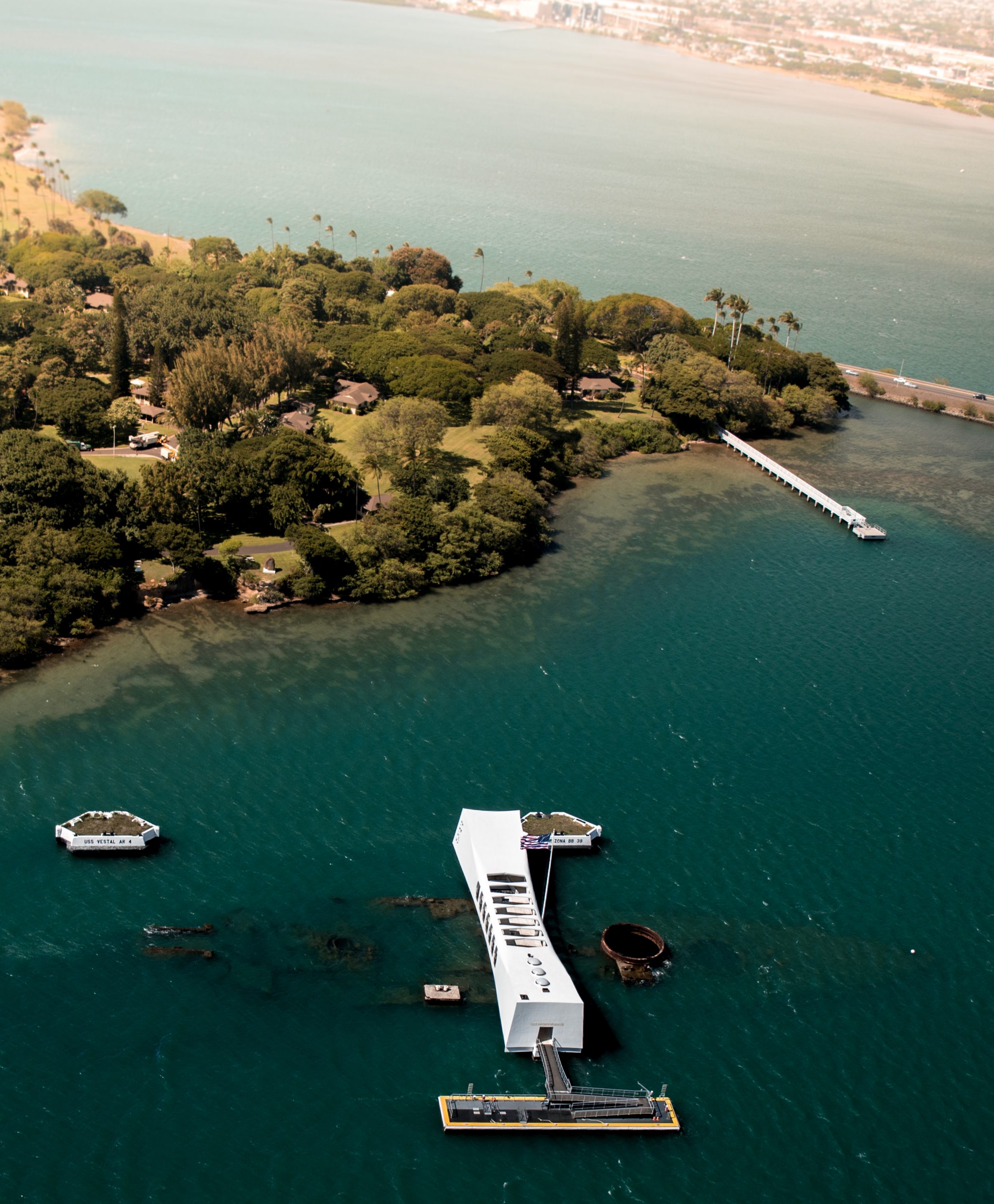 A Day to Remember

On December 7, 1941, approximately 78 years ago, America was shaken as Imperial Japan launched a surprise attack on Pearl Harbor. President Franklin D. Roosevelt then went on to make his famous speech, calling the day “a day which will live in infamy.” History is filled with days like this where one horrifying act of war or violence casts a shadow and is remembered for years. On the other hand, there are also days where incredible acts of love, self-sacrifice, and humility occur that are honored and remembered. This is particularly true for the Christian because we center our lives around one of the greatest days to ever occur in the history of man — the death of Jesus Christ. What makes this day so incredible is the realization of how much was done for us.

Through the death of Christ, a New Covenant was established. The writer of Hebrews reminds Christians looking to go back to Judaism of this fact in Hebrews 9:15-17: “And for this reason He is the Mediator of the new covenant, by means of death, for the redemption of the transgressions under the first covenant, that those who are called may receive the promise of the eternal inheritance. For where there is a testament, there must also of necessity be the death of the testator. For a testament is in force after men are dead, since it has no power at all while the testator lives.” Paul also talks about Jesus taking away the Old Law, “…having nailed it to the cross” (Colossians 2:14).

Not only was this New Covenant being established, but this law accomplished what the Old Law could not. Romans 8:1-4 elaborates what Christ did by stating, “There is therefore now no condemnation to those who are in Christ Jesus … For the law of the Spirit of life in Christ Jesus has made me free from the law of sin and death. For what the law could not do in that it was weak through the flesh, God did by sending His own Son … that the righteous requirement of the law might be fulfilled in us who do not walk according to the flesh but according to the Spirit.” Salvation through faith instead of perfect law-keeping was made possible on that day.

Furthermore, through the death of Christ, the gospel removed the separation of Jew and Gentile. Up to that point, the Jews were to keep separate from the Gentiles, and if a Gentile wanted to follow God, they had to become a Jew. However, now there was no need because both Jew and Gentile became one. Now all have the New Law delivered to them, making salvation possible. Paul, in his letter to Ephesus teaches this in Ephesians 2:13-16: “But now in Christ Jesus you who once were far off have been brought near by the blood of Christ. For He Himself is our peace, who has made both one, and has broken down the middle wall of separation, having abolished in His flesh the enmity, that is, the law of commandments contained in ordinances, so as to create in Himself one new man from the two, thus making peace, and that He might reconcile them both to God in one body through the cross, thereby putting to death the enmity.”

If we wanted to, we could easily continue addressing the provided blessings when Jesus died. These examples should encourage us, and we should definitely meditate on them every day. Sometimes life becomes difficult. We may face persecution; we may be over-stressed from our responsibilities; we may be discouraged because of the horrific actions committed daily. Whatever the case may be, we should be reassured that on one day in history, the Son of God allowed Himself to be put on a cross because He loves us. Furthermore, He has given you something far greater than anything else this world has to offer — a chance of salvation. Hopefully, being reminded of this day will inspire you to remain steadfast in faith.