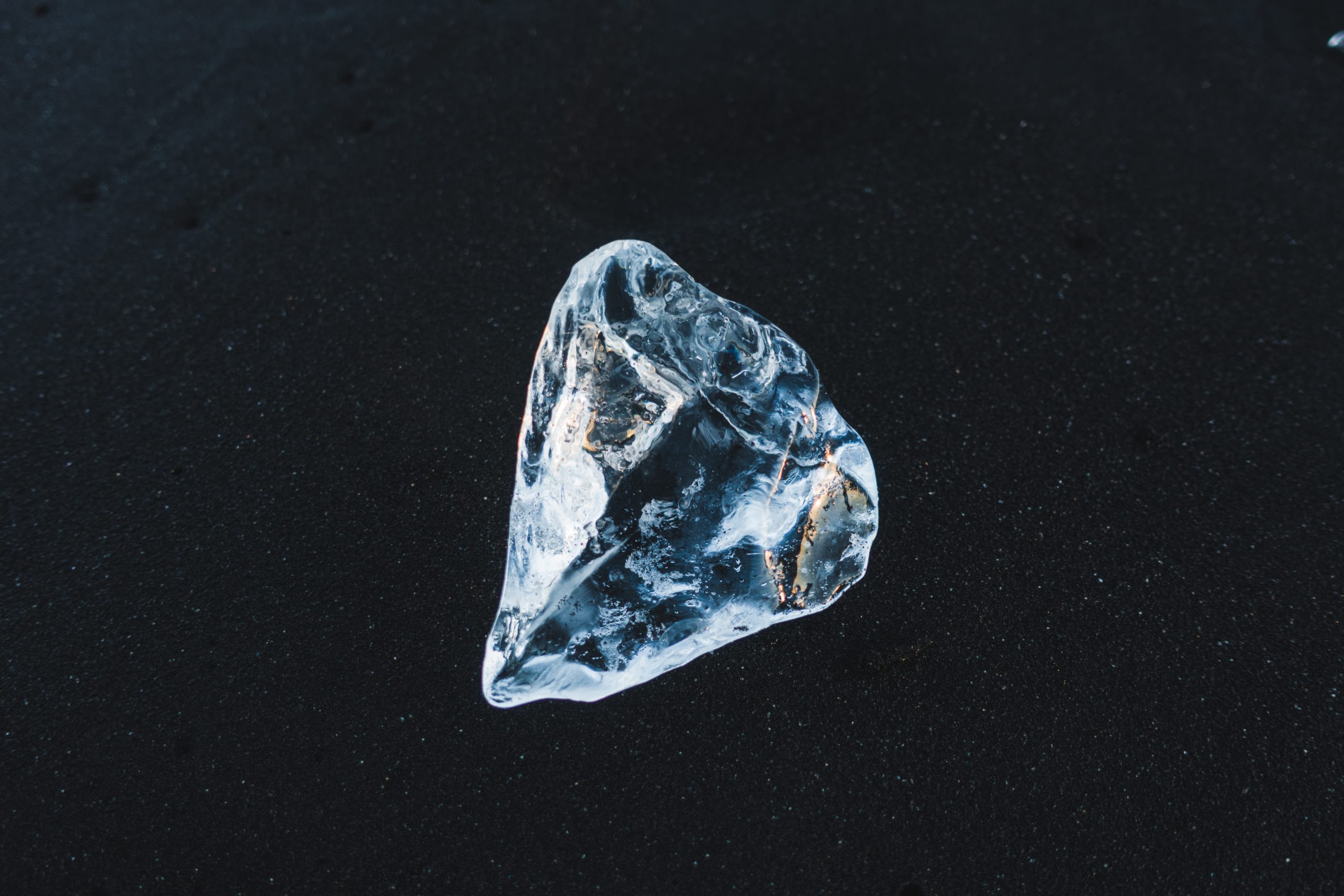 A Diamond in the Rough

One spring, before the Civil War, a boy in search of work came to Worthy Taylor’s prosperous Ohio farm. The farmer knew nothing much about the boy except that his name was Jim, but he gave him a job anyway. Before the summer was over, Jim had fallen in love with Taylor’s daughter. When the farmer refused to let him marry her — telling him bluntly that he had no money and very poor prospects — Jim disappeared. Thirty-five years passed before Taylor one day pulled down his barn to make way for a new one. On one of the rafters, he discovered that Jim had carved his full name — James A. Garfield. He was then President of the United States.

When Jesus looked at Simon Peter, He saw a fiery, impulsive person. However, in spite of all these weaknesses, Jesus could see Peter as a diamond in the rough, and after Christ’s resurrection, He called upon Peter to love Him and tend His sheep (John 21:15-17). From this time forward, Peter lived and died for Jesus (John 21:18-19).

Jesus offers salvation to all who will obey Him (Hebrews 5:8-9). Some have gone so deeply into sin that they feel that He will not accept them, but to those that will believe in Jesus (John 1:12), repent of all their sins (Acts 3:19), confess Him to be Christ (Matthew 10:32) and put Him on in baptism to walk in newness of life (Romans 6:3-4), He considers them a diamond in the rough. All sins are forgiven and the opportunity is given to live a dedicated life for the Lord. No, we may never become a president, but we can become something even greater — a Christian! If you would like to know more about salvation, please contact us for further study.

← Prev: Shakin’ in Yer Boots Next: The Babylonian Exile #7 →