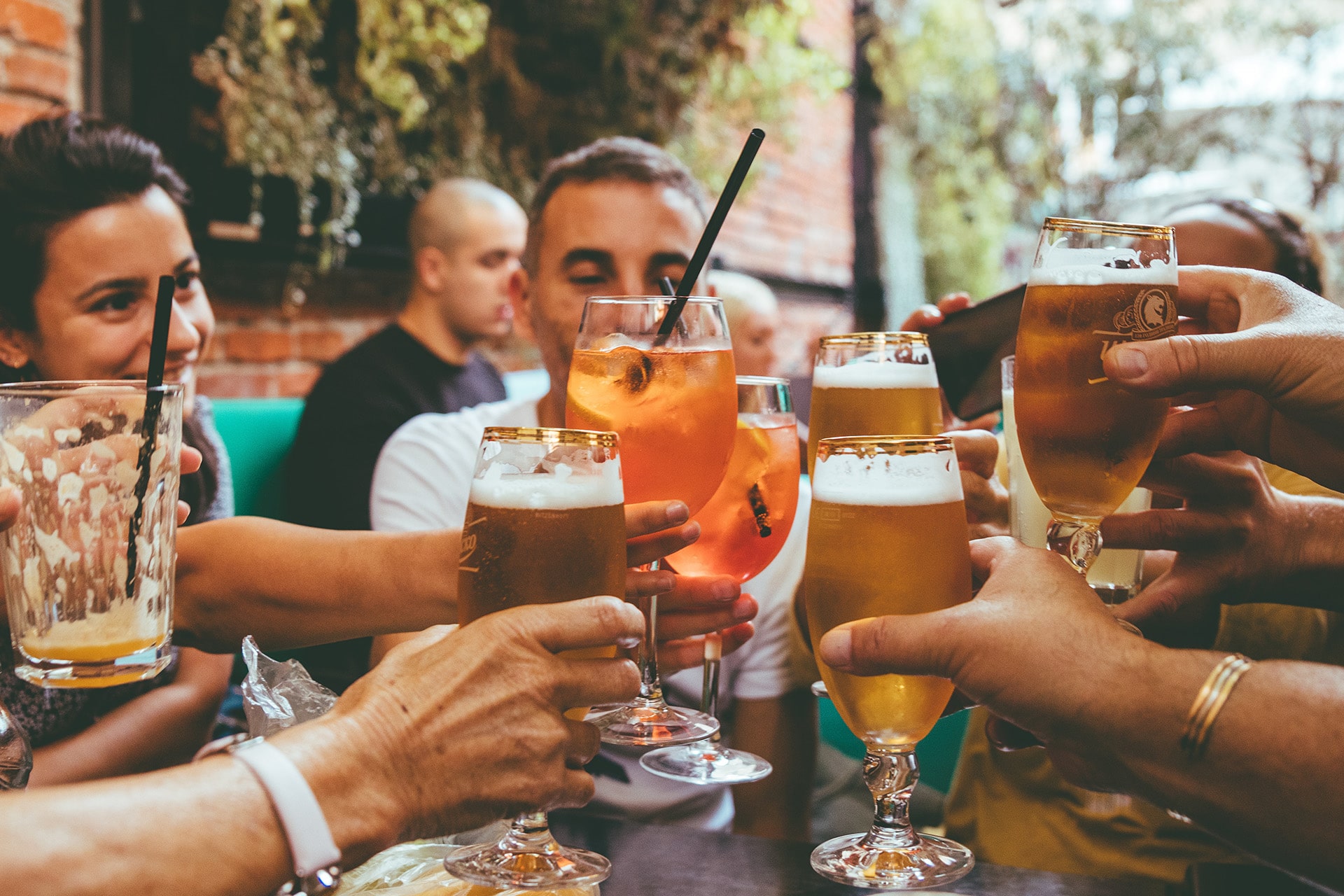 A Different Approach to Social Drinking

Full disclosure: I believe the Bible teaches that it is a sin to drink alcohol socially. I mean by that the use of alcohol in social situations such as dinners, banquets, and parties, is a sinful use of alcohol. As such a Christian should not imbibe. I believe that an understanding of the English translations and the use of the term “wine” to translate the Greek and Hebrew supports my view. I believe that the Greek word (potos), used in 1 Peter 4:3 has reference to drinking socially (without respect to amount), and is condemned in that passage as sin.

However, I know that not all Christians agree with that assessment. So I would like to take another tact to help explain the danger of drinking alcohol, or engaging in the use of other intoxicants.

There are two passages which help form the thought. The first is Proverbs 31:1-9, where King Lemuel’s mother taught him, “It is not for kings, O Lemuel, it is not for kings to drink wine, or for rulers to take strong drink …” The second is 1 Timothy 3:3, indicating that an overseer in the church is one who cannot be “given to wine …”

Both groups, kings and rulers, and overseers, are given the obligation of leadership. Why would drinking wine be inappropriate for leaders? King Lemuel’s mother knew: “lest they drink and forget what has been decreed and pervert the rights of all the afflicted” (Proverbs 31:5).

The answer is simple, drinking affects the mind. Leaders need to be clear minded, or bad things can happen. As “mom” stated, drinking can cause men to forget their responsibilities, and to make poor decisions that cause oppression and mistreatment. She told her son, “Open your mouth for the mute, for the rights of all who are destitute. Open your mouth, judge righteously, defend the rights of the poor and needy” (31:8-9).

Another passage in Proverbs warns about wine and strong drink, because of what it can cause (cp. 23:29-35), which is woe, sorrow, strife, complaint, wounds without cause, redness of eyes. It bites like a serpent and stings like an adder. It causes delusions and causes foolish words. It is addictive and causes one to act inappropriately.

I couldn’t find a statistic telling me the percentage of people who have drunk alcohol but have never gotten drunk, but I imagine it is a pretty small percentage. Drinking is dangerous, and the alcohol that is sold today (even beer and wine) is fortified, quickly affecting the mind.

If we aside 1 Peter 4:3, and the fact that everyone agrees that drunkenness is a sin, “what if” you don’t get drunk? Instead, think about the importance of Christian influence (cp. Matthew 5:13-16), the prohibition of being “dominated by anything” (1 Corinthians 6:12), and the importance of judgment and a sound mind in seeking to “stand against the wiles of the devil” (Ephesians 6:11).

Proverbs 6:27-28 asks, “Can a man take fire to his bosom, and his clothes not be burned? Or can one walk on hot coals, and his feet not be seared?”

← Prev: "What He Hath Seen and Heard" Next: “March Madness” Crowns Its First Champion →