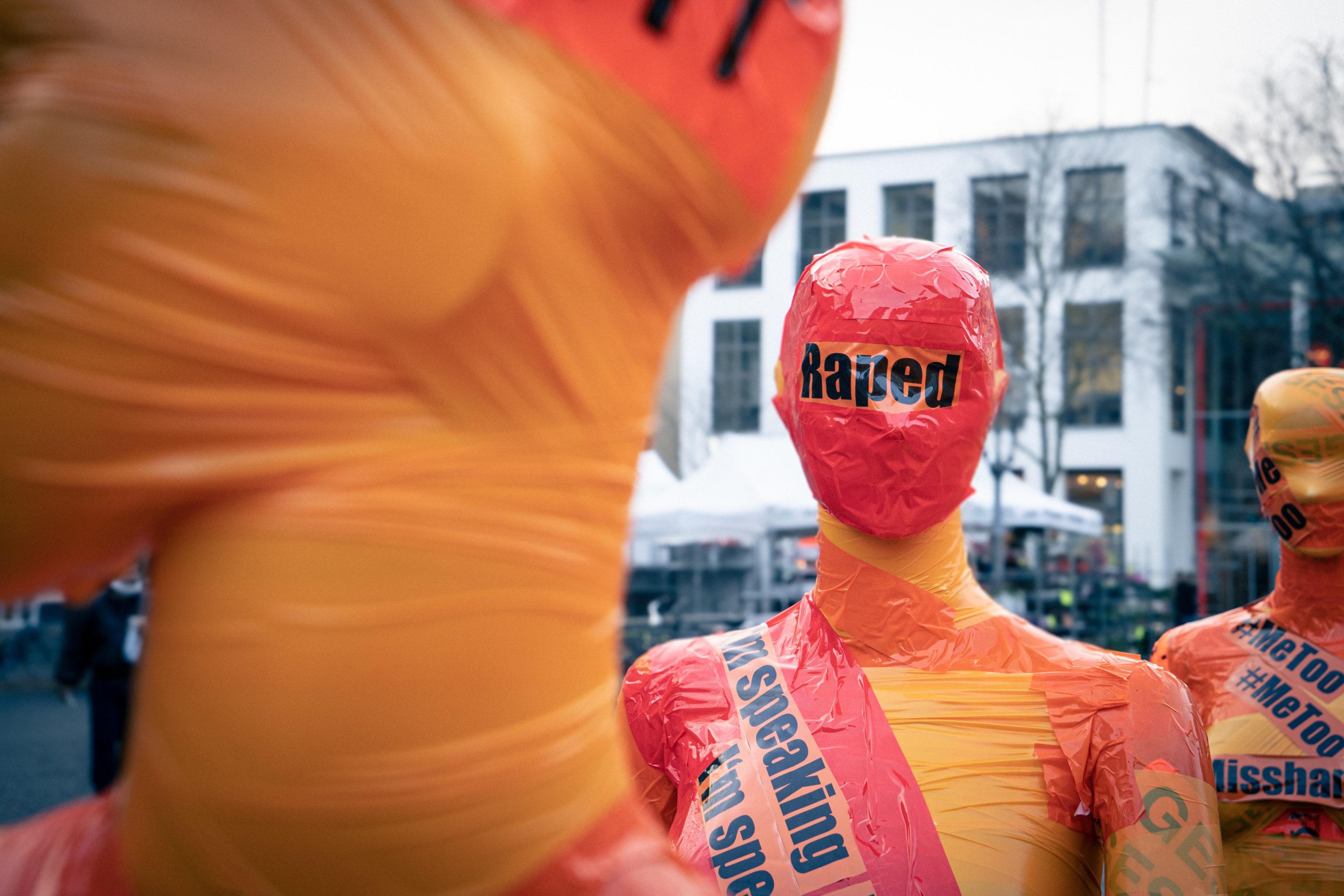 On May 13-15, 1998, in Jakarta, Indonesia, an “ethnic cleansing” occurred which resulted in many Chinese Indonesians being abused, tortured and killed. Hundreds of girls/women (aged 10-55) were sexually harassed and gang-raped. Some victims were raped in front of their family members or in front of a cheering crowd. of them were even thrown into fire and burned to death after being raped.

The scariest part about all these is that most of the girls and women were raped by soldiers. Some were raped by commoners, the rest by demonstrators (most of whom are university students). As a result, many of them committed suicide. The rest of the surviving victims, who either have fear of public places or of all men, did not report the rapes to the authorities or were admitted into mental institutions.

These kinds of stories absolutely break the heart. But this is not the worst of the story. In addition to the brutal violence and godless immorality, it is the disgusting and despicable hypocrisy shown by those perpetrating the crimes. Before each rape, the men said “Allahu Akbar,” which is an Islamic phrase in Arabic meaning “God is great.”

Can you imagine bringing in the name of God when committing such horrible acts? How can anyone believe that a God who is full of compassion and mercy would approve of atrocities such as these? Make no mistake, God will judge those who are hypocrites and those disobey His commands (Galatians 6:10; 2 Timothy 3:1-4). There will be no mercy for those who do not show mercy (James 2:13)!

← Prev: The Church is the Kingdom #2 Next: One Dimensional Preaching →