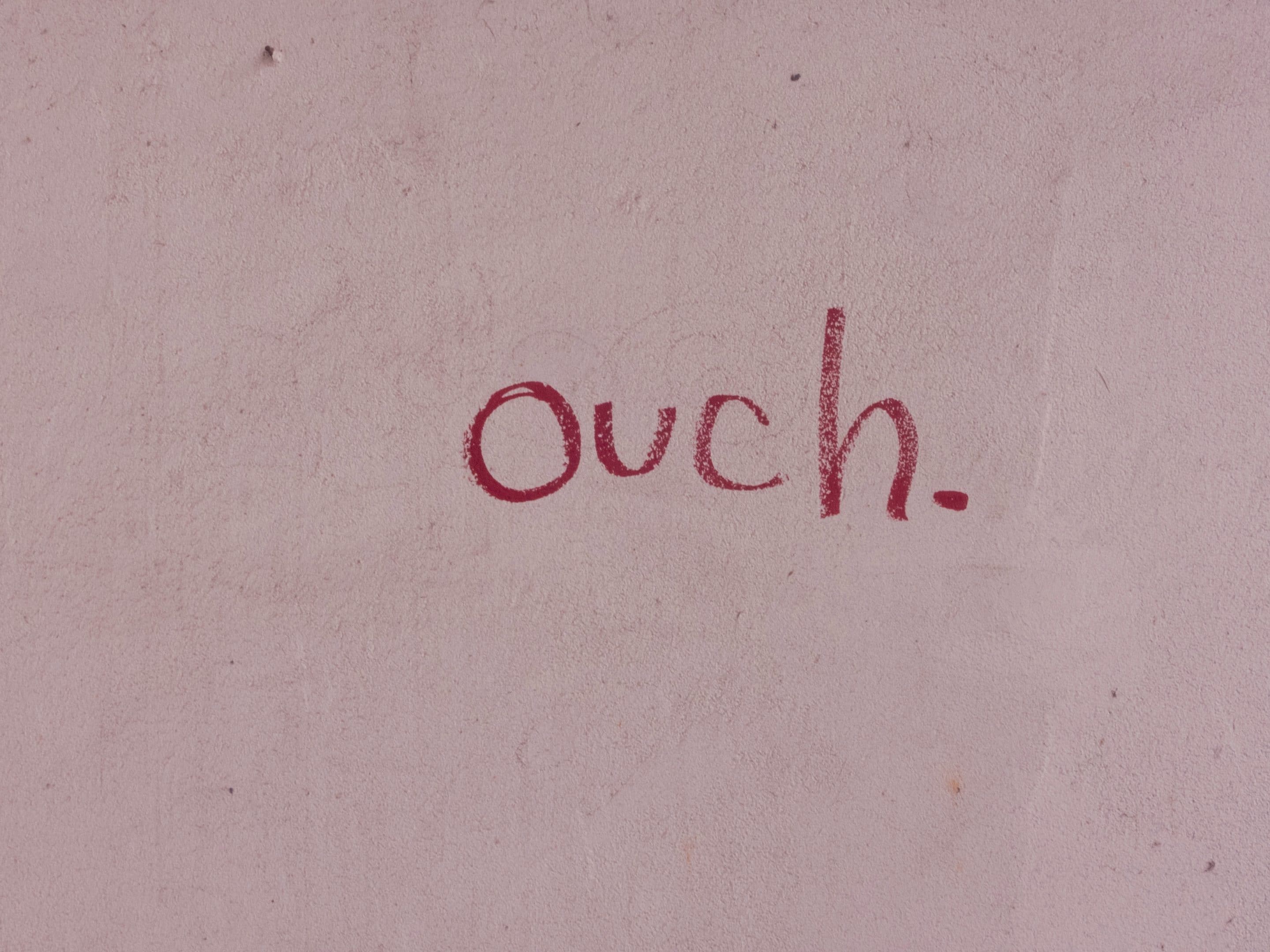 It may come as no surprise that the inﬂuence of Christianity in the United States is waning. Rates of church attendance, religious aﬃliation, belief in God, prayer, and Bible-reading have been dropping for decades. Americans’ beliefs are becoming more post-Christian and, concurrently, religious identity is changing. But why? I’ll discuss these reasons in several articles, and we’ll begin with why a good God allows evil or suﬀering in the world.

One of the most frequent, and thus one of the most important, causes of unbelief is the existence of evil, pain, and suﬀering in the world. The former televangelist Charles B. Templeton, who started the “Youth for Christ” rallies and was a very well-known evangelist with the Billy Graham Crusade, just quit one day. He abandoned it all — not just the Billy Graham Crusade, but belief in God, Christ, the Bible, and heaven. He wrote, “I was ridding myself of archaic, outdated notions. I was dealing with life as it is. There would be an end to asking the deity for his special interventions on my behalf because I was one of the family … If there is a loving God, why does he permit — much less create — earthquakes, droughts, ﬂoods, tornadoes, and other natural disasters which kill thousands of innocent men, women, and children every year? How can a loving, omnipotent God permit — much less create — encephalitis, cerebral palsy, brain cancer, leprosy, Alzheimer’s, and other incurable illnesses to aﬄict millions of men, women, and children, most of whom are decent people?”

I bring this up merely to document the role that evil, pain, and suﬀering have played, and continues to play, as an important cause of man’s unbelief. In 1851, Charles Darwin abandoned once and for all any vestige of belief in God after the death of his oldest daughter, Annie. Nine years later, on September 15, 1860, Thomas Huxley was to watch his oldest son, four-year-old Noel, die in his arms from scarlet fever. Samuel Langhorne Clemens (a.k.a. Mark Twain) became embittered against God after the death, in 1896, of his favorite daughter, Suzy. In the mid-1960s, a devoutly religious young man from Chattanooga was a role model for all of his classmates. He led a prayer group and planned to become a foreign missionary — until his sister died of leukemia and his father committed suicide. The boy’s belief in God collapsed and he subsequently became one of America’s most outspoken unbelievers, humanists, and pro-abortion advocates. What was his name? Ted Turner, founder of world-famous CNN and the Turner Broadcasting System.

At the end of His six days of creation (Genesis 1:31), God surveyed all that He had made, and proclaimed it “very good.” Pestilence, disease, and death were unknown. Man existed in a paradise of happiness and beauty where he shared an intimate and eternal relationship with his Maker (Genesis 3:8, 22).

The peacefulness and tranquility of the ﬁrst days of humanity were not to prevail, however. Moses informs us that as a direct consequence of human sin, the earth was “cursed” (Genesis 3:17). And the world deteriorated rapidly. Several centuries later,
God would destroy His creation with a ﬂood, sparing only godly Noah and his family in the ark.

Instead of blaming God because evil, pain, and suﬀering exist, we should turn to Him for strength, and let tragedies (of whatever nature) remind us that this world never was intended to be a ﬁnal home (Hebrews 11:13-16). Our time here is temporary (James 4:14), and with God’s help, we are able to overcome whatever problems come our way (Psalm 46:1-3; Romans 8:35-39; 1 Peter 5:10).