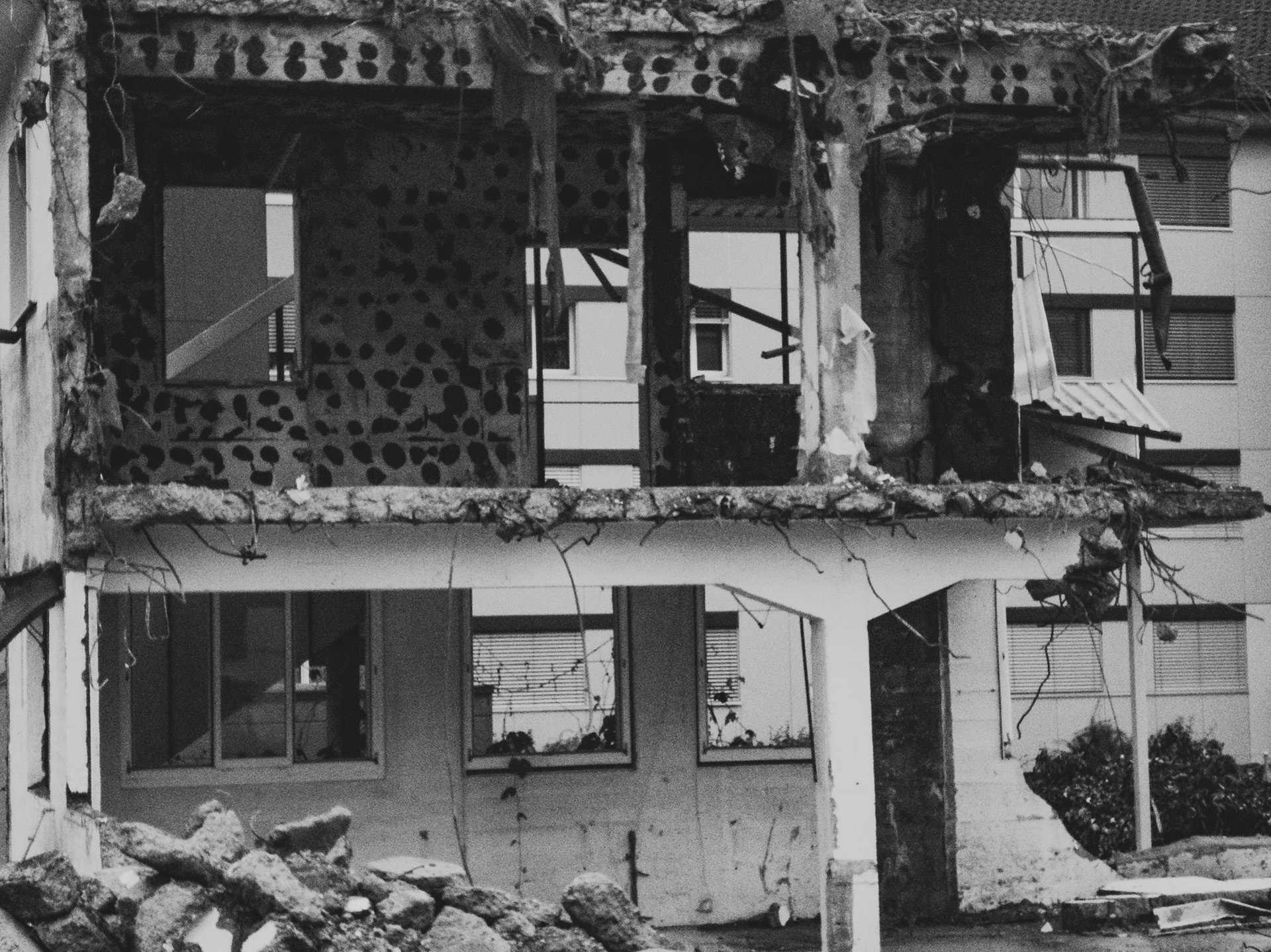 On April 18, 1906, San Francisco experienced what has likely become America’s most famous natural disaster: an earthquake that killed an estimated 3,000 people. The quake was caused by a slip of the San Andreas Fault over a segment about 275 miles long, and shock waves could be felt for hundreds of miles.

There were no doubt people in the aftermath saying that the end of the world was near based on Jesus’ words: “And there will be famines, pestilences, and earthquakes in various places” (Matthew 24:7). But these contextual warnings were not for some future event. They were for the destruction of Jerusalem. There would be no signs for the end of the world. Jesus said we can only watch and be ready (Matthew 24:36-25:46).

← Prev: The Sacredness of Human Life Next: Accountability →