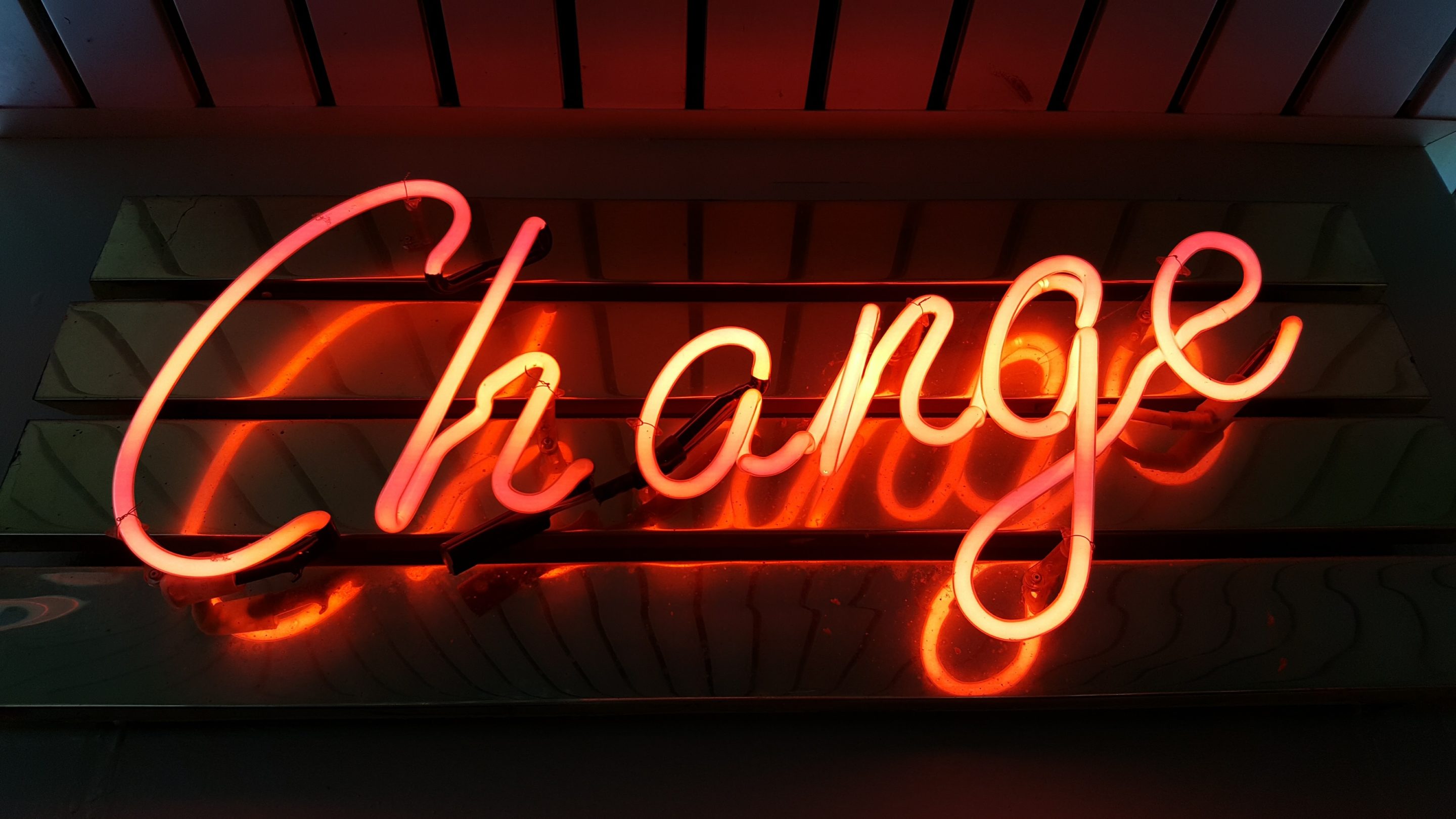 Paul is a good example of a man who was wrong but then changed his mind. He said in Acts 22:3-5, “I am verily a man which am a Jew, born in Tarsus, a city in Cilicia, yet brought up in this city at the feet of Gamaliel, and taught according to the perfect manner of the law of the fathers, and was zealous toward God, as ye all are this day. And I persecuted this way unto the death, binding and delivering into prisons both men and women. As also the high priest doth bear me witness, and all the estate of the elders: from whom also I received letters unto the brethren, and went to Damascus, to bring them which were there bound unto Jerusalem, for to be punished.”

But he went on to reveal how Christ appeared to him on the road to Damascus and he changed his mind and became a Christian when Ananias said, “And now why tarriest thou? arise, and be baptized, and wash away thy sins, calling on the name of the Lord” (Acts 22:16). Paul told King Agrippa, “I was not disobedient unto the heavenly vision” (Acts 26:19).

In Mark 15:27-32, Christ is cruciﬁed and while hanging on the cross, many people insulted Him, including the two thieves who hung on the cross with Him. However, in Luke 23:39-41, one of the thieves confessed Him saying, “Lord, remember me when thou comest into thy kingdom.” He had a change of heart. He knew he deserved what he was getting, but he also knew that Christ was innocent and did not deserve to be cruciﬁed.

An unfortunate case of someone who was unwilling to change was Agrippa. Paul made an appeal to the Roman ruler by asking the question if he believed the prophets concerning Christ. He replied, “Almost thou persuadest me to be a Christian.” We never know if he ever changed to become a child of God.

What do you need to do? Are you willing to change? Will you have a heart that can be molded like Paul or the thief on the cross? Or will you be like Agrippa? Acts 3:19 says, “Repent ye therefore, and be converted, that your sins may be blotted out when the times of refreshing shall come from the presence of the Lord.” If you are willing to repent and be baptized (Acts 2:38), then the “times of refreshing” (or restitution, v. 21) can occur in your soul.