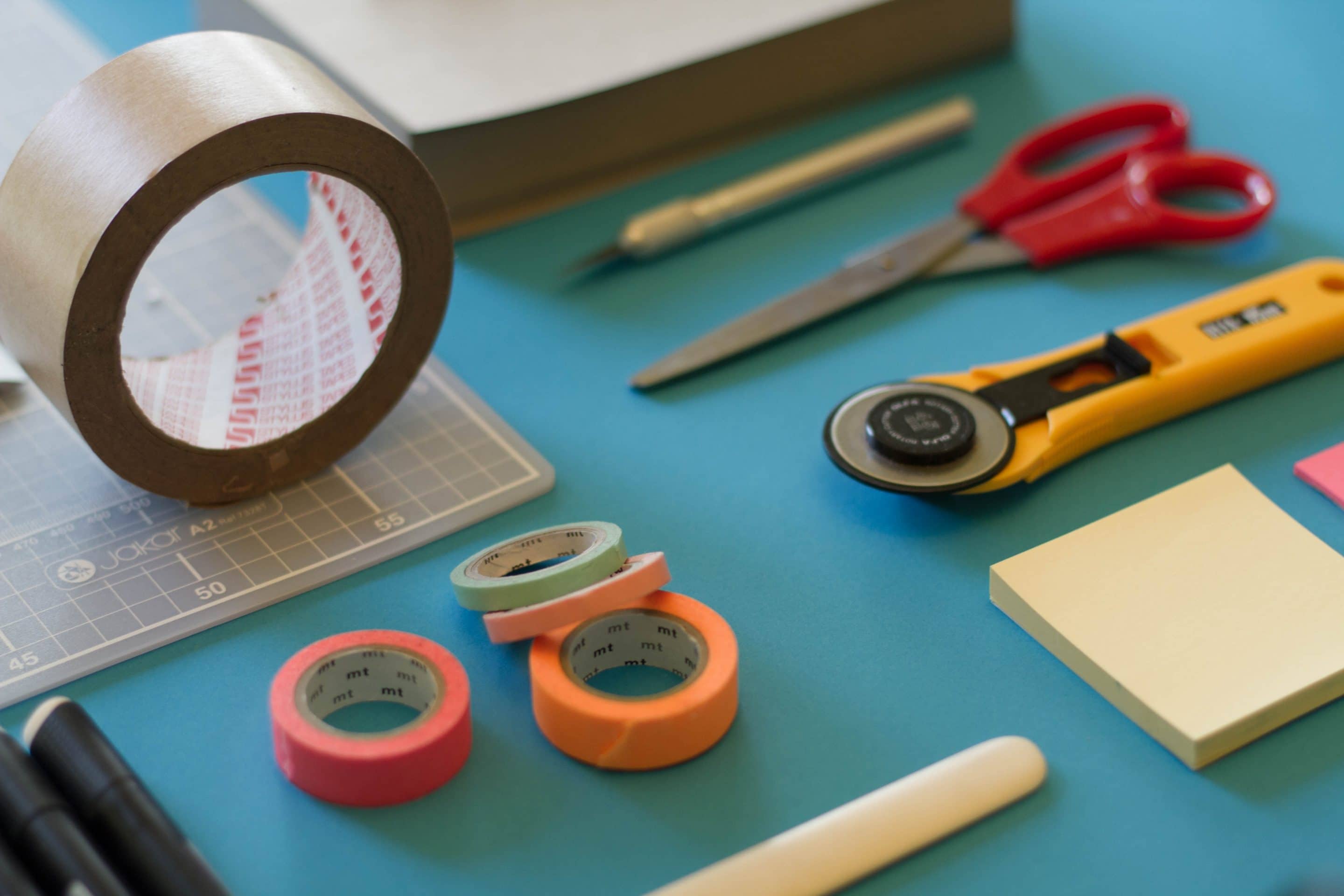 With all of the different denominations and all the people calling each other “Christian,” it is difﬁcult to know where to turn. Paul testiﬁes that there is “one body” and that this body is the church (Ephesians 4:4; 1:23). However, that still leaves some confused. What can help is seeing a man-made religion in the Bible and that will help us ﬁgure out man-made religions today? In 1 Kings 12:25-33, the Bible records a narrative during the reign of Jeroboam. Jeroboam was the ﬁrst king of the northern tribe of Israel, and the religion which Jeroboam set into place resembles many other man-made religions in the world today. Are we left with the fact that everything is just a matter of opinion? Can all the religious confusion be settled with the explanation, “I just believe something different.” As we examine the distinctions between this man-made religion and the religion which is spoken of in the Bible, you will be able to see a vast difference between the two.

The heart of man is deceitful and wicked (Jeremiah 17:9), thereby making it impossible for a system of worship to come out of it which would please the claims of God and the needs of the soul (Isaiah 55:8).

In order for us to know the will of God, a revelation was needed (Ephesians 3:3-5; 2 Peter 1:3). We do have the necessary revelation to understand the will of God, and it is a very believable and proven revelation. It would not have been around this long had its author not been God. Anything opposed to this, or a substitute for it, is a perversion of the will of God.

Jeroboam was concerned that the people’s hearts may be turned against him if the present situation continued. Basically, this religion was centered on personal honor and selﬁshness. John described one of the sins of the ﬂesh as the “pride of life” (1 John 2:16).

The selﬁsh desires of money and acclaim can cause men to pervert the truth and make merchandise of their hearers (2 Peter 2:1-3). Gehazi, who had enjoyed all the privileges of his master Elisha’s grace, abused those privileges and fell from that favor through greed (2 Kings 5:20).

Many preachers have probably kept their minds and mouths shut concerning the truth for fear of what the congregation might say. They are afraid of putting their jobs in jeopardy instead of hating every false way (Psalm 119:104, 128).

Jeroboam pretended that he set up the golden calves for their convenience and advantage. This was a religion of selﬁsh expediency and not of sacriﬁce. The religion that is born out of the heart of man will produce hypocrites, like Jeroboam’s false pretense here. There is no way around this fact.

Today, we are saturated with talk about obtaining everything in an easy or convenient way. So many try to take the sacriﬁce out of religion. We do not have to sacriﬁce animals today, we sacriﬁce and deny ourselves (Proverbs 23:26; Matthew 16:24-26; Romans 12:1; Hebrews 13:15-16).

It is always encouraging to see Christians who attend and the rest of us know how difﬁcult it is for them to be with us. They are illustrious examples of sacriﬁce and faithfulness, and they mean so much to us.

All of the innovations of a sinful heart are sure to be in opposition to the revelation of the mind of God. The thoughts of Naaman were not at all what God wanted (2 Kings 5:11). Paul was convinced that he should persecute Christians (Acts 26:9), but he was wrong (v. 14).

A lot of honest-hearted people are fed up with modern-day religion because it does not represent the qualities of the New Testament church in its doctrine, work, worship, and organization. When people do see the true pattern of the church, they joyously embrace it and live out its principles.

What was set up to direct the thoughts of the people toward God became the object of worship. Jeroboam was enticing the people to glorify the work of man above the magniﬁcence of God. This stumbling block made the children of Israel sin (Romans 1:20-25).

What man invents himself will always be appreciated more than the works of God. It is easy to see how the “social gospel” and many other church programs can ﬁt the bill here. This is an attempt to take care of the physical and temporal needs of people and hope that their spiritual needs can be taken care of also.

See how members of a congregation react when they just get through adding a gymnasium, training center, or baseball ﬁeld. They are as proud as they can be of it, but they have forgotten that the kingdom of God is a spiritual kingdom (Luke 17:20-21; John 18:36; Romans 14:17), and we have no right to change it.

As man constructs his own religion, the inward holiness of life takes a back seat. All one needs to meet the requirements of man-made religion is an outward appearance of purity.

Jeroboam wanted priests who would not have such a strict adherence to the word of God. The child of God must have purity as their vital concern (Matthew 5:8). This is a very demanding beatitude. Blessed are those who do everything as to God. To be “pure in heart” one must purpose correctly (Philippians 3:13-14), think correctly (Philippians 4:8), and love correctly (Colossians 3:1-2). The Jews of Jesus’ day prided themselves in ceremonial purity (John 18:28), but Jesus went beneath it all. He laid stress on purity of heart, for when the heart is pure, the rest of life will be pure (Matthew 15:19-20; 23:25-28). Without purity we cannot show the power of the gospel to change people’s lives.

Man-made religion wants to carry out its own will, so it prefers the “lowest” motives as its governing principles. Throughout history, when men turned to worship idols, it was frequently combined with gross immorality.

As an example, do you remember the stand-off in Waco, Texas in 1993? Do you remember they had found out that David Koresh was having sex and getting 14year-old girls pregnant? Is that not despicable? A man-made religion can never like “pure and undeﬁled religion” (James 1:27).

Perhaps this is the most disturbing aspect of any man-made religion: it looks right, but in fact, it is not. This religion looked like the feast which they held in Judah, but it was a farce. How many religions have you ever run into that, without closer scrutiny, looked right?

In 1 Kings 13:1-6, the man of God came to Jeroboam and cursed all of those who followed this man-made religion. God curses all those who try to follow a system of religion that looks right on the outside but has no foundation in the word of God (Deuteronomy 4:2; Revelation 22:18-19).

You can see why we place so much emphasis on the Bible. Can we rise above the attitude that everything is a matter of opinion? Is there any way to sort out the confusion? There are too many man-made religions just waiting to enthusiastically accept someone. You make sure that you believe what you believe because it is the Bible, not because someone is trying to sell you on a man-made religion.

← Prev: Why Was Jesus Baptized? Next: Why I Appreciate Elders →