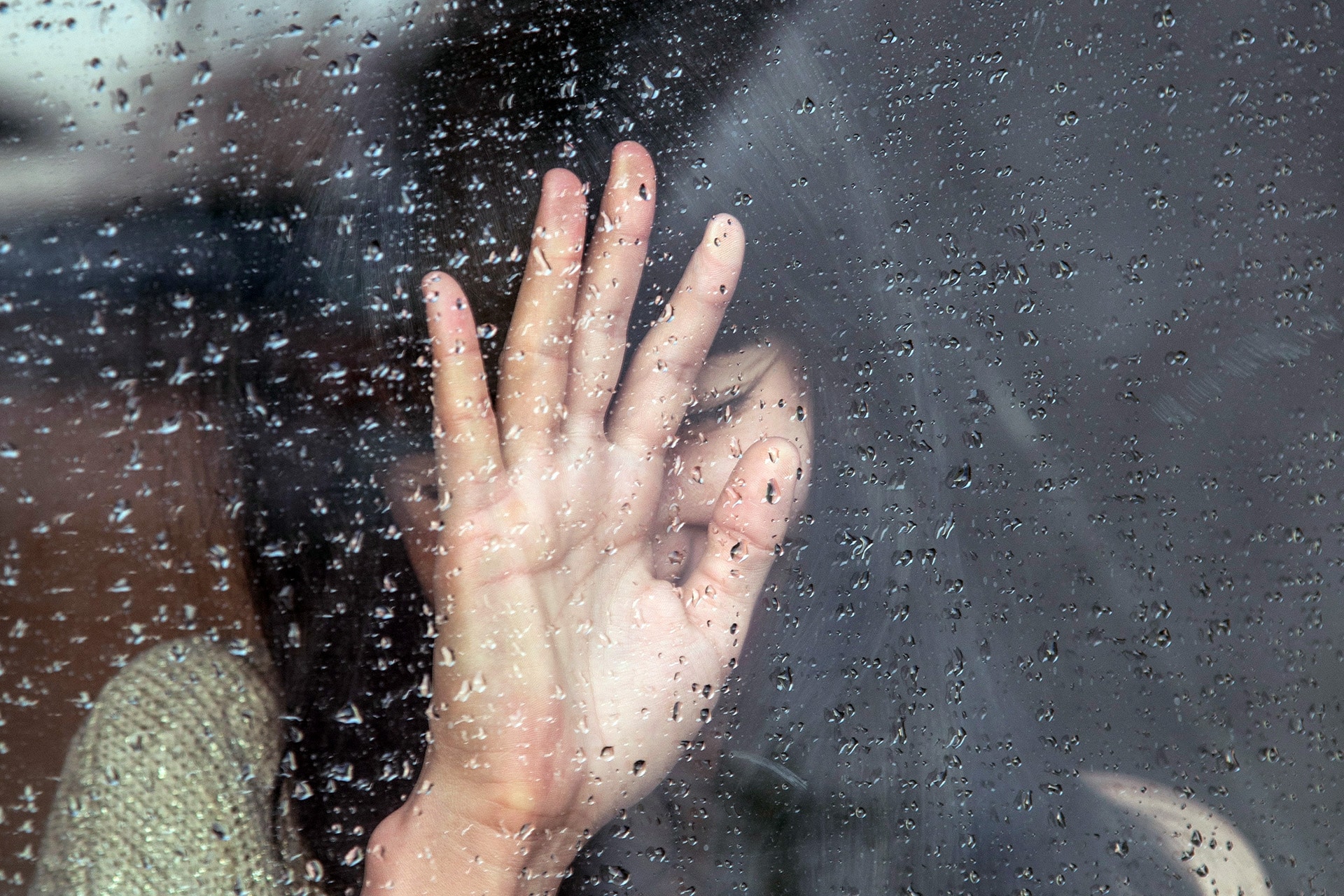 A Message to X

The other day, a friend forwarded me a message from a friend of theirs. In it, the friend of my friend described their waning faith. They felt disconnected from their church, they were unhappy with being single, and they struggled with God’s behavior in Job 1. In inviting Satan to consider Job, wasn’t God participating in evil? The following was my response.

I’m a minister in Columbia, TN, and a friend of Y’s, who shared your concerns with me. I’m not surprised by your struggles. When the American version of Christianity is so focused on marriage/family, it’s hard to be single! I also understand why your suffering would shake your faith. In my own life, I recently was diagnosed with ALS, Lou Gehrig’s disease. It’s terminal, has no cure, and probably will kill me within five years, even though I have a 11-year-old and a 9-year-old. This is, to say the least, difficult to deal with!

I would suggest, though, that what you’re struggling with isn’t really God’s existence, but rather God’s goodness. Logically speaking, even if God is participating in evil in bringing Job to Satan’s attention, that doesn’t show anything about God’s existence one way or another. Both of us know lots of evil people who nonetheless exist. It’s equally possible for God to be cruel and uncaring yet still exist too.

The problem you’re identifying is that God’s actions in Job 1 appear to be inconsistent with the biblical portrait of a God who is loving and kind. You’re saying, “A good God wouldn’t have pointed out Job to Satan, so God isn’t good.” In your own life, your suffering leads you to question God’s goodness.

However, the Bible does not claim that the goodness of God means that the righteous never will suffer. Indeed, the opposite is true. Exhibit A here is Jesus. He was perfectly righteous, yet a good God handed Him over to torture, humiliation, and death, despite the great grief this caused God. The Father and the Son shared in suffering to accomplish a greater good.

Consequently, if I have committed to following in the footsteps of Jesus, I also have agreed to accept the suffering that God allows. Jesus suffered despite and even because of His righteousness; should I expect anything different? Indeed, how could it be possible for the Christian to be conformed to the image of Christ without suffering? Christianity without suffering also is Christianity without the cross.

Suffering presents every believer with a choice. We can turn inward and dwell on our misery, or we can determinedly seek God through the trial. There is no promise in the Bible that we will be spared trial, but every trial will offer a way to glorify God. When we endure through trial, we accomplish the greater good He desires.

Back to Job 1. I think all of the above reveals the answer. God wanted to give Job the opportunity to accomplish a greater good. Part of the greater good was that the arc of the story revealed God to be compassionate and merciful, as per James 5:10-11. Job’s story also gave believers before the time of Christ insight into the suffering of the righteous that otherwise wasn’t available. If you have not read the book of Job beyond the opening and closing chapters, I strongly encourage you to do so!

I wish I could talk these things over with you in person. Regardless, my prayers are with you. May the Lord bless you richly, even in the midst of trial!

← Prev: A Rest Remains Next: Baptism “In the Name of Jesus” → 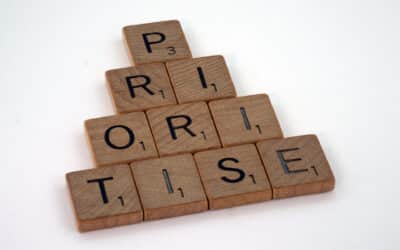 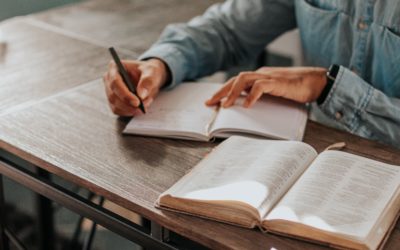