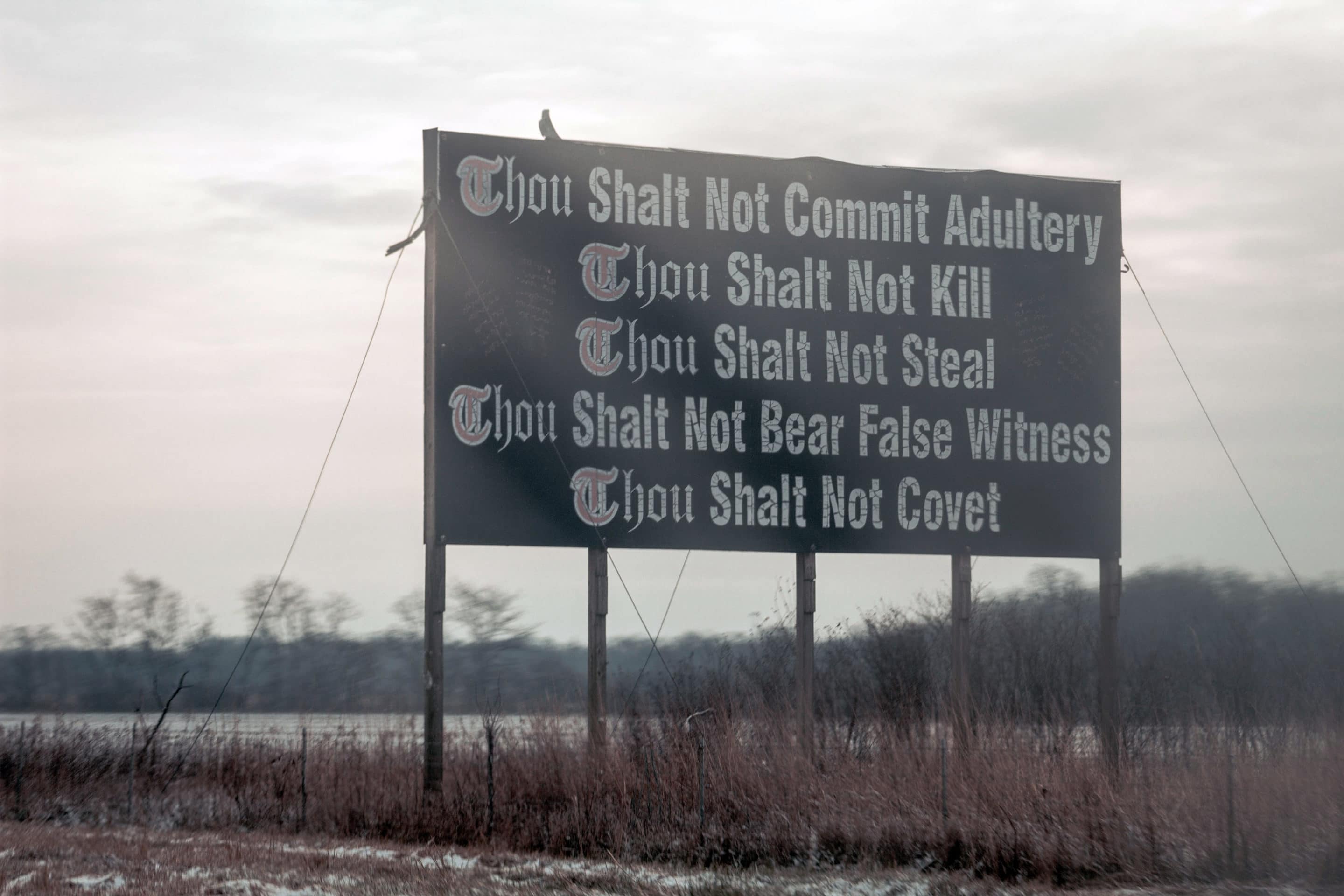 A Present-Day Law of Moses?

We live in a world filled with many different beliefs about many different gods. Just as all were not right in the days when Abraham, Jacob, and David walked the earth, all still are not right in our present day. Some of these beliefs concern present-day obedience to the statutes given in the law of Moses. Such things like the Ten Commandments, and the regulations listed in Exodus 21-23, are still legitimate rules we must keep. The biggest of all these being proper respect for the Sabbath, in that it is still a holy day to the Lord. But, before going into much more detail about the law, we want to see if this matches up with the teachings of Christ and His Spirit-guided apostles.

After Jesus finished His opening remarks about the beatitudes in Matthew 5:1-16, He then moved on to speaking about matters that deal with the fulfillment of the law. Verse 17 states, “Do not think that I come to destroy the Law or the Prophets. I did not come to destroy, but to fulfill.” One of the grave errors of the interpretation of any passage of scripture or any book, in general, is that if you take it out of context, you destroy the understanding and comprehension of those words. There are some who look at this and conclude that Jesus said He did not come to destroy the law, therefore the law still abounds today. If one were to flip to Matthew 27:5, it would read that Judas Iscariot went and hung himself, but in John 13:27, Jesus told Judas, “What you do, do quickly.” So according to the scriptures, we are to run and hang ourselves quickly. This most certainly is not true, but the point is that it is important to keep in the context of what is being said. Jesus did not mean He came not to destroy the law, that the law still is active, but rather that He would not overthrow the law, only fulfill what it had prophesied of Him.

It is a false idea to think that we still live and obey God through the law of Moses and that the teachings of Christ are nothing. On the contrary, it is the exact opposite. Paul wrote in Galatians 3 concerning the ending of the law of Moses (Galatians 3:1-29). The law was always wired within itself for demise, it was not perfect, and God intended it that way! For we have in Hebrews a comparison of the law of Moses and the law of Christ, which says, “For if that first covenant had been faultless, then no place would have been sought for a second. Because finding fault with them, He says, ‘Behold the days are coming, says the Lord, when I will make a new covenant with the house of Israel and with the house of Judah” (Hebrews 8:7-8). It is the law of Christ that is perfect, not the law of Moses. The Bible speaks of an ending to this Old Covenant. It even goes as far as to say that those who attempt to be justified by the law nowadays have fallen from grace, and has not God (Galatians 5:4)!

The law of Moses reached its end when Christ died on the cross, thus initiating the new covenant by His sacrifice (Colossians 2:11-14). We no longer live under the “yoke of bondage,” but are now freed from it by the “perfect law of liberty.” Now, while the law is not our authority in worship to God anymore, it is not completely obsolete. We are told its purpose: “Now these things became our examples, to the intent that we should not lust after evil things as they also lusted” (1 Corinthians 10:6). May we always strive to be faithful to God’s word, understanding the correct intent of both God’s Old and New Covenants.