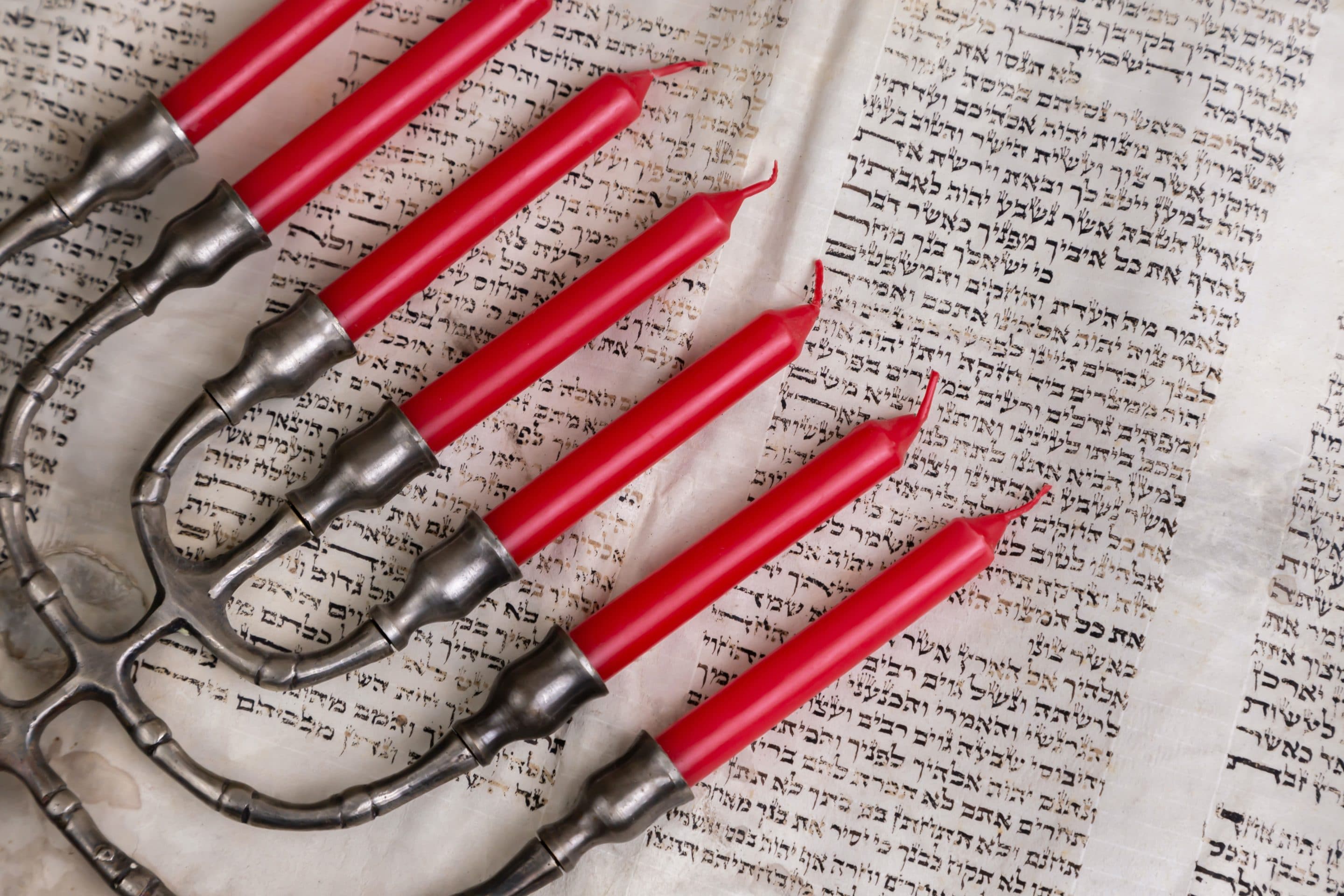 It has been shown in previous posts that the command, “Remember the Sabbath to keep it holy” was a part of the law which has been removed. We have examined efforts of modern-day Sabbatarians who argue that Sabbath keeping is still required of God’s people and seen their efforts are lacking. Perhaps their most common argument is their distinction between “moral law” (the ten commandments, including the fourth) and “ceremonial law”, arguing that the law which God removed was only the ceremonial law. According to them the “moral law” still remains, therefore man is still commanded to keep the Sabbath. Paul, in Romans 7, showed conclusively that the whole law, including the Sabbath, was taken away by the death of Christ. Of the law (including the ten commandments) Paul wrote, asking, “What then is the law? It was added because of transgressions, till the seed should come to whom the promise was made” (Gal. 3:19). The length of the law (its duration) was “till the seed (Christ) should come …” Christ has come, thus the law has ended. Paul added further, “So that the law is become a tutor to bring us unto Christ, that we might be justified by faith. But now that faith is come, we are no longer under a tutor (the law, including the 10 commandments)” (Gal. 3:24-25).

Jesus promised that rest in many different places in the scriptures. Two familiar ones are Matt. 11:28-29 and Rev. 14:13. The first is Christ’s comforting invitation: “Come unto me all ye that labor and are heavy laden, and I will give you rest. Take my yoke upon you and learn of me, for I am meek and lowly in heart and ye shall find rest for your souls”. Rev. 14:13 reads. “Blessed are the dead who die in the Lord. Yea, saith the Spirit, for they shall rest from their labors and their works do follow with them.”

“The Sabbath rest” which remains for the people of God was not only pictured in the Sabbath day rest, it was pictured when Israel entered the land of promise. Disobedient Israelites angered God with their doubts, rebellion, and murmurs, and a final sin God to swear that none of that (adult) generation would enter Canaan. That sin came when Israel traveled for several months and then came near to Canaan’s border and the people asked that spies be sent over to “spy out the land”. That request was given and twelve spies were sent on that mission. All were in agreement that the land was as God had said: “A land flowing with milk and honey”. But ten of the spies saw giants in the land and told their fellow Israelites, “We cannot take it” (Num. 13:27-31). Two of the spies said they could but the multitude believed the evil report of the ten. God was angry because of their unbelief and swore, “They shall not enter my rest” (Num. 14:20-24).

Nearly five hundred years later David was among those who were prospering in Canaan, descendants of those who were led into Canaan by Joshua, one of the two spies who believed they could take the land. Among those passages God inspired David to write is one in Psalm 95:7-11 which reads, “Today, if ye will hear his voice, harden not your hearts, as in the provocation like as in the day of the trial in the wilderness, where your fathers ‘tried me by proving me …’ wherefore I was displeased with this generation and said, they do always err in their hearts. But they did not know my ways, as I swear in in my wrath, they shall not enter my rest … And to whom swore he that they should not enter into his rest, but to the those that were disobedient? And we see that they were not able to enter in because of unbelief” (Heb. 3:7-18).

Please observe that David was in the land God had sworn many of his ancestors would not enter into, and yet, the Psalmist warned, “Today, if ye will hear his voice, harden not your hearts” (Psalm 95:7-8). So, the promise of rest (and warning against unbelief which would prevent one from entering that rest) was not confined to Israel in the wilderness and entering Canaan. It applied to Israelites who lived in the days of David and to people who lived in the first century. And it also applies to us who live in the twenty-first century and all other centuries which might come. That unnamed writer of Hebrews penned these words: “For if Joshua had given them rest, he (David, jm) would not have spoken afterward of another day. There remaineth therefore a Sabbath rest for the people of God” (Heb. 4:8-9). The writer’s point is this. Israel failed to enter their rest (Canaan) because of their unbelief, so we also may fail to enter a blessed heavenly rest because of our unbelief. Otherwise, David (who was in Canaan) would not have warned his generation (and us) not to allow unbelief to spring up within our hearts. Such will keep us from entering the rest God has prepared for His people, and of which Jesus spoke, “Let not your hearts be troubled. You believe in God. Believe also in me. In my father’s house are many mansions. If it were not so I would have told you. I go to prepare a place for you and if I go, I will come again and receive you unto myself that where I am, there ye may also be” (Jn. 14:1-3). Those mansions of which Jesus spoke is the Sabbath rest which remains for the people of God!