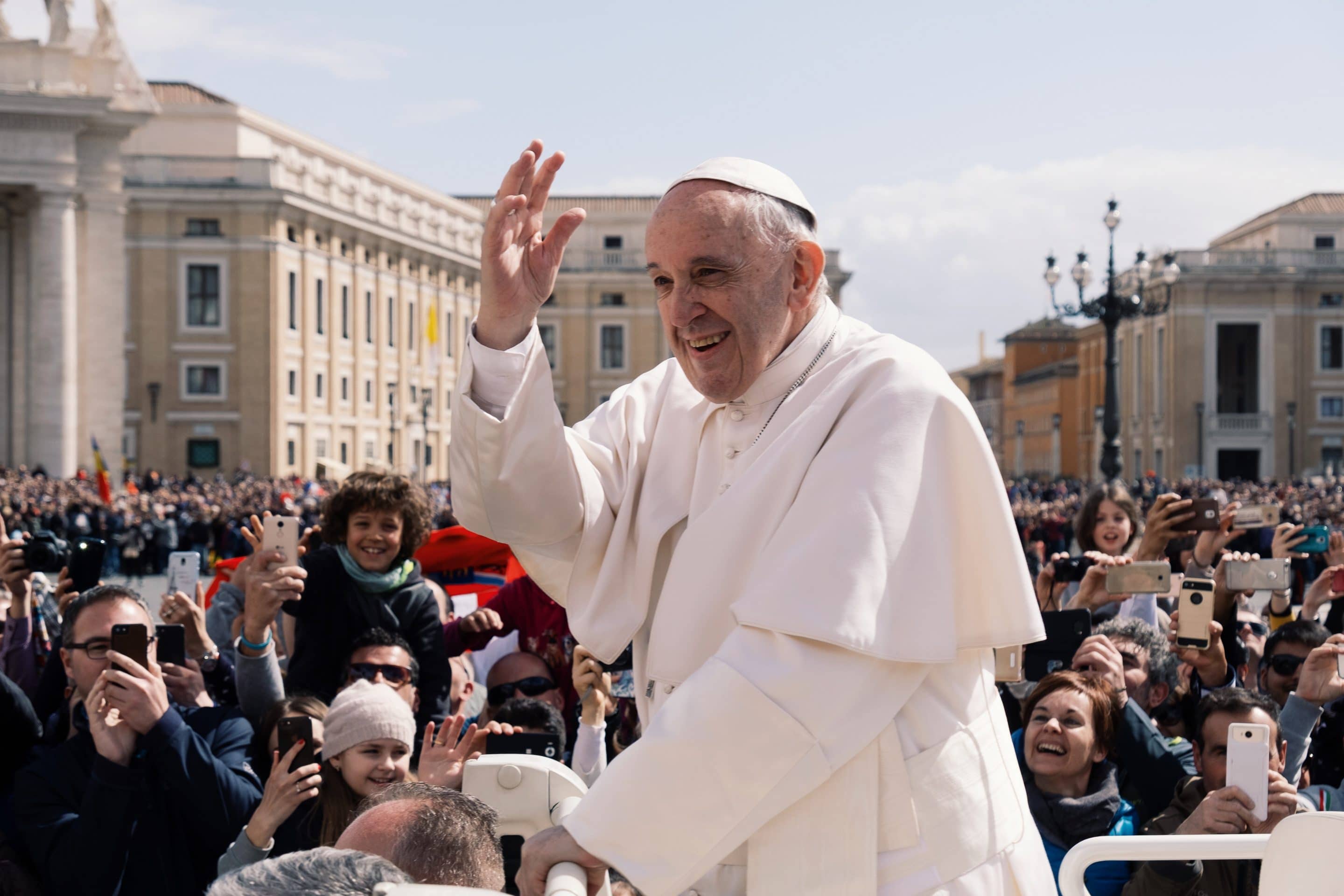 A Sexual Crisis for the Catholic Church

In June 2018, Archbishop Carlo Maria Vigano, a former Vatican envoy to the United States, said he had told Pope Francis of the sexual abuse allegations against prominent US cardinal Theodore McCarrick in 2013. But rather than punish McCarrick, who was forced to resign last month, Vigano said Francis had lifted sanctions imposed on him by his predecessor Pope Benedict XVI. Pope Francis has declined to comment on the claim that he ignored the abuse allegations Cardinal Daniel DiNardo, president of the U.S. Conference of Catholic Bishops, will not defend Pope Francis. He said, “The questions raised deserve answers that are conclusive and based on evidence.”

This horrifying news reminds me of 1 Timothy 4:3. People who depart from the faith will “forbid to marry,” and this certainly has contributed to the pedophilia we have seen in the Catholic Church over the last 25 years. This is a sad reminder of what happens when people stray from sound doctrine, and why we continue to uphold sound doctrine in faithful churches of our Lord.

← Prev: Is Book, Chapter, and Verse Preaching Outdated? Next: “The Kingdom of Heaven is Like Unto …” →