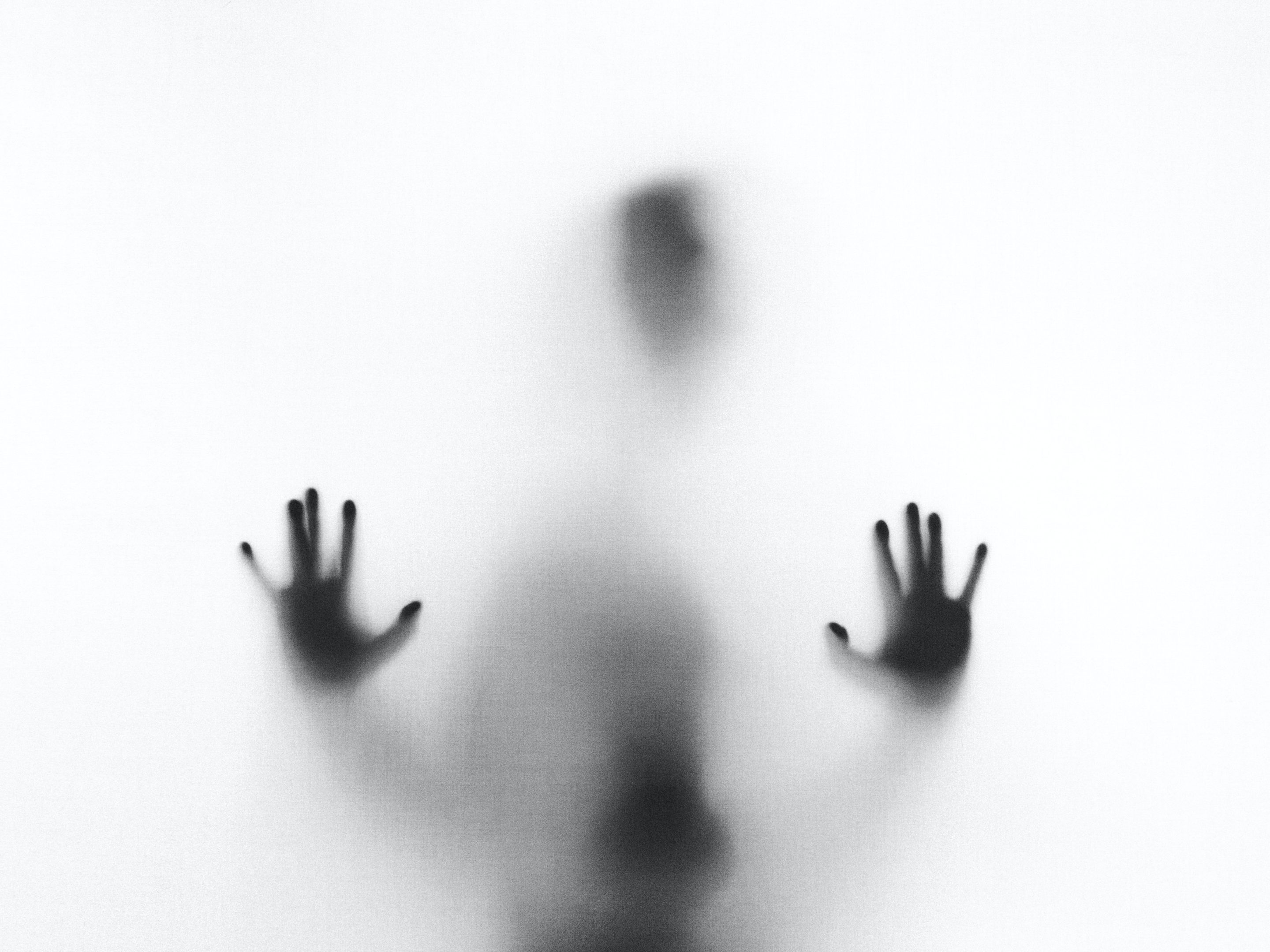 Paul has shown the Colossians that the “bond written in ordinances” which was against them (the law of Moses) had been “blotted out.” Obligations on their part to keep them had been removed and they were to let no man judge them in regard to them. Man cannot discern another’s faithfulness to God by his refraining from “unclean” meats and drink, observing the sabbath or other of the Jewish feast days; nor can one be judged to be unfaithful if he observes these aforementioned things. This subject is dealt with more extensively in Romans fourteen where those who are “weak in faith” are forbidden to judge “those who eat” (Rom. 14:3). These words were written long after the so-called “Jerusalem Conference” where the question of circumcision was the heated subject and the unanimous decision of the apostles and elders, with the revelation of the Holy Spirit, that no such yoke was to be placed upon gentiles. The short letter to gentile Christians (the first recorded letter to them) may be found in Acts 15:23-29. In that letter, Gentile Christians were told they were free observing circumcision and other such rites of the law but were commanded to keep themselves from “things sacrificed to idols, and from blood, and from things strangled, and from blood, and from fornication …” (Acts 15:29). These instructions have never been rescinded and still are binding today.

Paul calls the things we are to let no man judge us in a “shadow.” They typified things that were part of the New Covenant. Just as the law was a “schoolmaster” to bring us to Christ; so it was also a type or image of those things to come (Gal. 3:24f). The Hebrew writer agrees by calling these items a shadow. He showed that those of the Levitical order of priests “serve that which is a copy and shadow of heavenly things” and that “the law having a shadow of the good things to come, not the very image of the things, can never with the same sacrifices year by year, which they offer continually, make perfect them that draw nigh” (Heb. 8:5; 10:1). The Passover lamb at Israel’s exodus from Egypt was a type of the blood of Christ which delivered us from spiritual death, the consequence of sin (Rom. 6:23; Exo. 12; 1 Cor. 5:7).

The scapegoat upon whose head the sins of Israel were confessed and then lead away in the wilderness to show “removal of sin” was another picture of Christ bearing our sins away. The weekly ceasing from labor on the Sabbath was a picture of the sabbath rest Christians will have in heaven and which remains for the people of God (Heb. 4:9-11). These items from the Law were pictures of things to come: the substance which “make the image” was the body of Christ (Col. 2:16). Therefore, we must be careful to let none judge us in eats, etc. These things were simply types of what we presently realize in Christ.