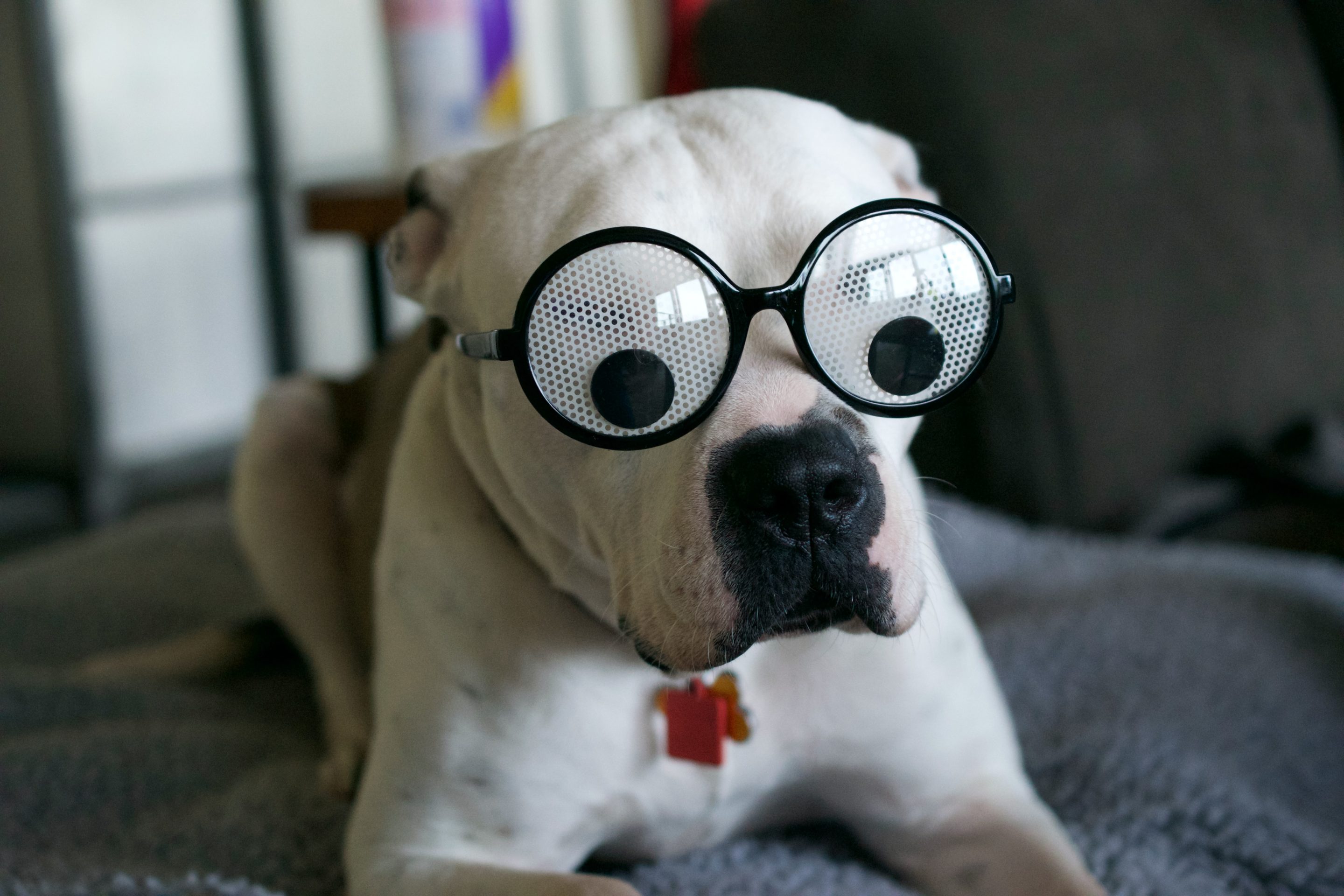 Hosea 7:11 says, “Ephraim also is like a silly dove without heart: they call to Egypt, they go to Assyria.” Ephraim (northern kingdom of Israel) is said to be acting like a silly dove. How so, by looking to Egypt and Assyria for their safety and security, rather than God.

From what I am hearing from all over we are in the midst of a silly season in the church (spiritual Israel). Instead of intelligently or sensibly looking to God’s word for knowledge and security many are turning to the spiritual Egypts and Assyrias (the latest fads among denominational devotional writers and speakers) for spiritual guidance rather than serious sensible Bible study. The result is a bunch of silliness.

We hear of Bible classes provided by the church and private Bible study groups where, rather than studying the Bible, they are studying the latest books written by such men as Max Lucado or Frances Chan — men who are very popular, charismatic, and doctrinally dangerous. No, I am not opposed to using Bible-based workbooks that truly aid in studying the Bible. Many people are demanding that all classes and sermons use the Bible only for its devotional value rather than its doctrinal value. Only select those passages that make us feel good about ourselves and give us that touchy-feely sensation. I heard of one class where the teacher asked the class to read a verse and then meditate on it for a couple of minutes and then they were asked to tell how that verse made them feel. A preacher suggested in a sermon that the church would get more out of the Lord’s Supper if they were to turn to the ones close to them and tell them things like how good it is to see them there and share your feeling about the supper and maybe spontaneously lead the congregation in song during the observance. A sister goes and checks herself into a Catholic monastery in an effort to have closer communion with God. A private study group turned out the lights and lit candles that were supposed to symbolize something.

I may not know all about what may be to the back of all this silliness, but I think one thing maybe that the general trend in the religious world at large is toward discarding doctrine in favor of emotionalism. They seem to think that the Bible was only written for its devotional value and it is only to be used for such. They are willing to read it to profit emotionally from it. Since devotional value is the objective, then it is not hard to embrace any writer, regardless of his doctrinal error, that can give them the devotional gems that they desire.

The things taught in the Bible that distinguish the people of God from religious people of the world, in general, are of little use to those of this mindset. What can we do about such silliness? We can do what Paul charged Timothy to do and hope that some of it will sink into good and honest hearts (2 Timothy 4:1-4).

← Prev: Has “Religion” Gone Out of Style? Next: Jeremiah’s Prophecy of a “New Covenant” →