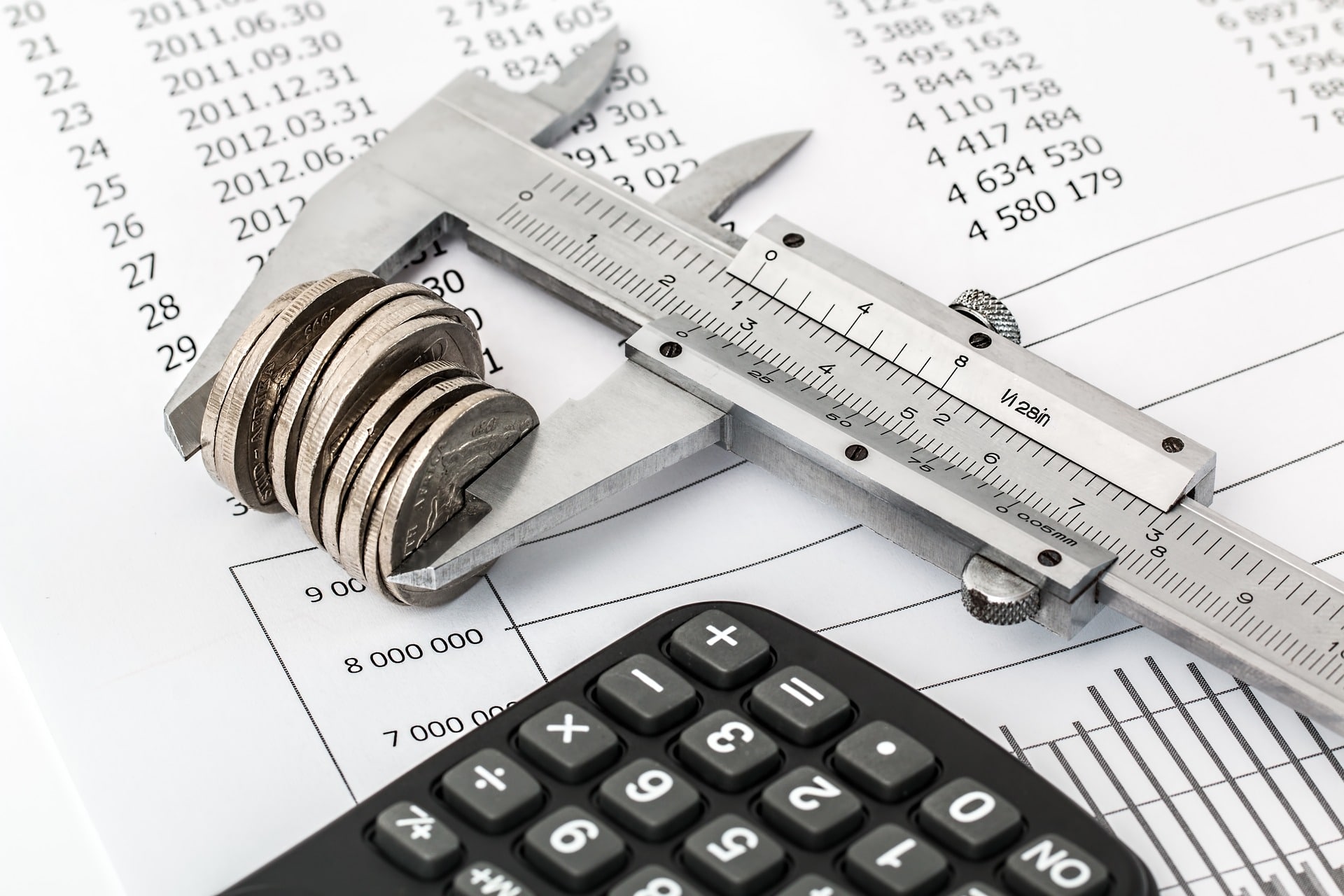 One of the more popular teachings, attributed to Jesus, is that of immediate “unconditional forgiveness” of those who have sinned against us. It is held forth as the epitome of “Christian love.” It is heralded as the Christ-like thing to do for our own sakes — to ease our own burden. Little is said about what is best of the one who sins and needs forgiveness.

Several years ago, a student entered a high school and gunned down several people. The next day the media reported that some students who placed a banner across the entrance that read, “(The shooter’s name) we forgive you.” This mentality is widespread among Christians. The net result of this kind of thinking is that fewer and fewer are held accountable for sin and crime anymore.

But you say, “It is God’s business to hold them accountable and not us. It is our business to unconditionally forgive — because of we all sin.” Sounds good and magnanimous, but is it what Jesus taught? The object of dealing with one who sins is not just to forgive them, but to bring them to repentance so that they can be forgiven both of God and ourselves. How would immediate unconditional forgiveness ﬁt in with what the Lord said about when a brother sins. Did He say, “Just forgive him and forget it.”

Or, did He say, “And if your brother sins, go and reprove him in private; if he listens to you, you have won your brother. But if he does not listen to you, take one or two more with you, so that BY THE MOUTH OF TWO OR THREE WITNESSES EVERY FACT MAY BE CONFIRMED. And if he refuses to listen to them, tell it to the church; and if he refuses to listen even to the church, let him be to you as a Gentile and a taxgatherer” (Matthew 18:15-17, NASB). “Be on your guard! If your brother sins, rebuke him; and IF HE REPENTS, forgive him. And if he sins against you seven times a day, and returns to you seven times, saying, ‘I repent,’ forgive him” (Luke 17:3-4, emphasis mine, eob).

Christians are, indeed, to be tenderhearted and forgiving to one another (Ephesians 4:32). They are anxious for one to repent and will forgive him when he does. This is true love.

An unforgiving hard heart will not forgive even if one does repent — and will do little to bring one to repentance. This is hatred and grudge-holding.

Things in our society and the church will not get a lot better until we start following Christ in holding people accountable for their sins until they show remorse and repent. One other thing: I am not talking a forgiving and forgetting trivial things and oﬀenses that do not rise to the level of sin. I am talking about holding people accountable for SIN.

← Prev: Why Am I Still Holding On? Next: More Than Conquerors →