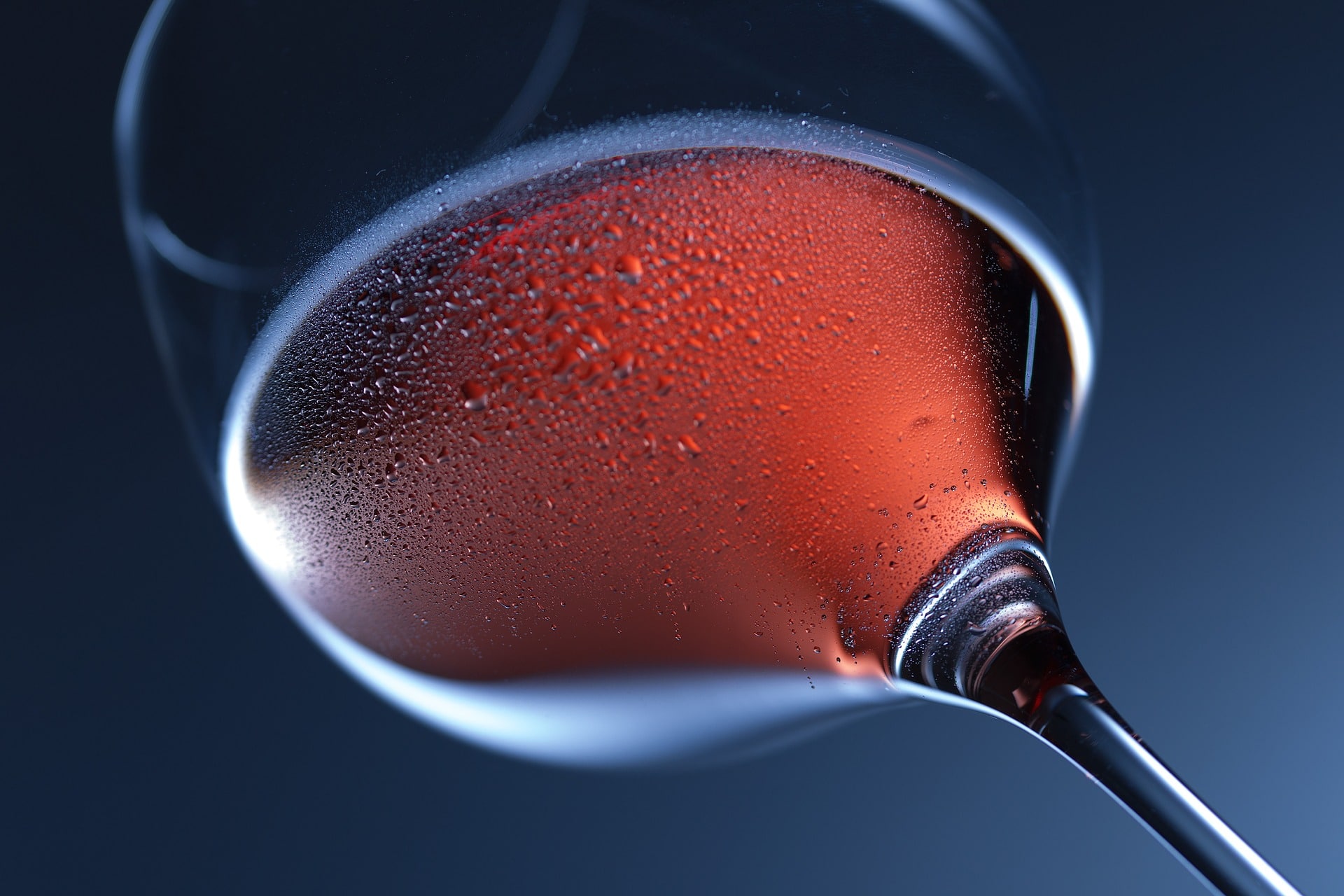 Alcohol is a Thief

We might not think about alcohol in terms of “a thief,” but I would suggest that it is. Solomon said long ago, “Wine is a mocker, strong drink is raging: and whosoever is deceived thereby is not wise” (Proverbs 20:1). Notice how absolute these words are. “Whosoever” (that includes you and me) “is deceived” (into thinking that alcohol is anything but harmful) “is not wise” (If you are not wise, then what are you?).

Sadly, there are many today who allow alcohol and similar drugs (Don’t forget alcohol is a drug!) to take over their bodies, and they never return to where they were before. In these situations, alcohol has proven to be a thief. What does alcohol steal from people?

Proverbs 23:32 warns us that when drinking alcohol, “At the last, it biteth like a serpent and stingeth like an adder.” What does this mean?

First, notice that Solomon (by inspiration) speaks of serpents and adders. These are not redundant terms for a snake. They are two very different animals. Herpetologists tell us that the serpent’s venom is known to be a neurotoxin. In contrast, the adder’s venom is a hemotoxin. In other words, the serpent’s venom affects the nervous system in order to kill its prey while the adder’s venom poisons the circulatory system of its victim.

Pay attention to the comparison Solomon makes between the snakes and alcohol. He said something we recognize today. Through this illustration, he declared that alcohol affects the nervous and circulatory systems of the drinker. It affects the nervous system by acting as a depressant. It interacts with brain receptors and interferes with the communication between nerve cells and the nerve pathways by slowing them down. One who drinks can expect impaired judgment, slowed reaction time, and impaired vision. When alcohol impacts the nervous system, moral judgments are impaired. Slurred speech, inability to keep one’s balance (staggering when walking, Proverbs 23:34), and other problems will surface as more alcohol is consumed. Those who say they need a “drink before bed” actually do themselves more harm than good. Nightmares, restless leg syndrome, and sleep apnea are aggravated by alcohol consumption, not eased or bettered.

The circulatory system is affected by alcohol as well. Blood pressure problems, irregular heartbeat, and similar issues result from drinking alcohol. Of course, the more one drinks, heart problems multiply. In August 2018, CNN reported that alcohol harms us from the very first drink. There is no “safe” level of alcohol consumption and no amount of alcohol is good for your health.

I know men who have had the above issues when drinking. Some have also developed ulcers, one man has had to have his intestines removed, one man I grew up with died of kidney failure from his drinking, and the list continues of how one’s health is ruined by drinking alcohol. It is just as the Bible warned!

When someone is addicted to alcohol, it has become his god! He will place alcohol (and any other drug) before parents, spouses, children, a job, and anything else. This person thinks alcohol is what is making him feel good when it is just the opposite. I can introduce you to people whose homes were irreparably damaged as a result of alcohol.

Alcohol Steals Our Money and Dignity

I include these two facts because when someone loses his money due to an addiction, his dignity is often not far behind. Alcohol is not free! Like nicotine, cocaine, marijuana, and every other drug, this drug has a price! We have seen the price in one’s health and family, but also remember there is are additional costs associated with this substance. When someone decides to buy alcohol, then something else will go unpaid, or there is less money to give to others.

There is a reason why the addict looks so bad. If things do not change, this person will eventually do without clothes, shoes, hygiene, and even food, just to have the next drink, the next hit, the next smoke.

Why would such sacrifices be made? It is because, without money, this person has also lost his dignity. There is no longer any concern for self! Some prostitute themselves just to be able to buy more alcohol or more drugs. I have seen people who have lost their jobs and resorted to drinking Listerine in the hopes of getting drunk.

If someone reading this says, “That hasn’t happened to me. I have not sunk to that level.” I will hasten to say … “not YET” (Proverbs 20:1)!

This is the ultimate theft. Someone addicted to alcohol or other drugs, who refuses to stop, is putting something else before God. Our Lord demands first place (Matthew 22:37), but many are telling the Lord He will have to take second place because alcohol is “first” for them! Such an attitude puts our souls in eternal jeopardy (Matthew 6:33).

Pay careful attention to passages like 1 Corinthians 6:9-11 and Galatians 5:19-21. These scriptures let us know that one who is caught up in these addictions cannot go to heaven. This is not my opinion on the matter. The Lord has spoken this truth in clear terms. Alcohol will steal our soul away from God and we will end up in a devil’s hell with Satan if we do not repent of our actions!

Let me hasten to add that repentance is a very real thing. People can leave these behaviors behind. They can repent and be right with God. This is stated clearly in 1 Corinthians 6:11, and we know it is still true today. Don’t delay doing what is right (2 Corinthians 6:2)!

Can We Drink but Promise Not to Get Drunk?

I include this point because while some may agree with most of what I wrote above, they will say I do not understand, and will declare that alcohol consumption only harms us if it is consumed in large quantities. Is it okay to drink a small amount of alcohol so long as we promise not to get drunk?

The answer to that question is “no!” According to Proverbs 23:31, we are told not to “look at the wine when it is red.” Such a statement tells us do not get started — do not even look at it! Do not begin the process of getting drunk. Remember what Solomon warned would happen “at the last” when drinking (Proverbs 23:32)? Have we ever considered the fact that there would be no “at the last” if there were not a “first”? Proverbs 23 is not telling us to drink but promise not to get drunk! It is telling us to abstain from drinking!

Another passage stating that we should abstain is 1 Peter 4:3. In this passage, Peter declares that even social drinking (“banquetings”) should be avoided. There is no place in the Bible where God says social drinking is good and right. Instead, we are told to “abstain from all appearance of evil” (1 Thessalonians 5:22). Abstinence is 100% effective every time it is practiced!

← Prev: Everyone is Accountable Next: What’s a Man to Do? →