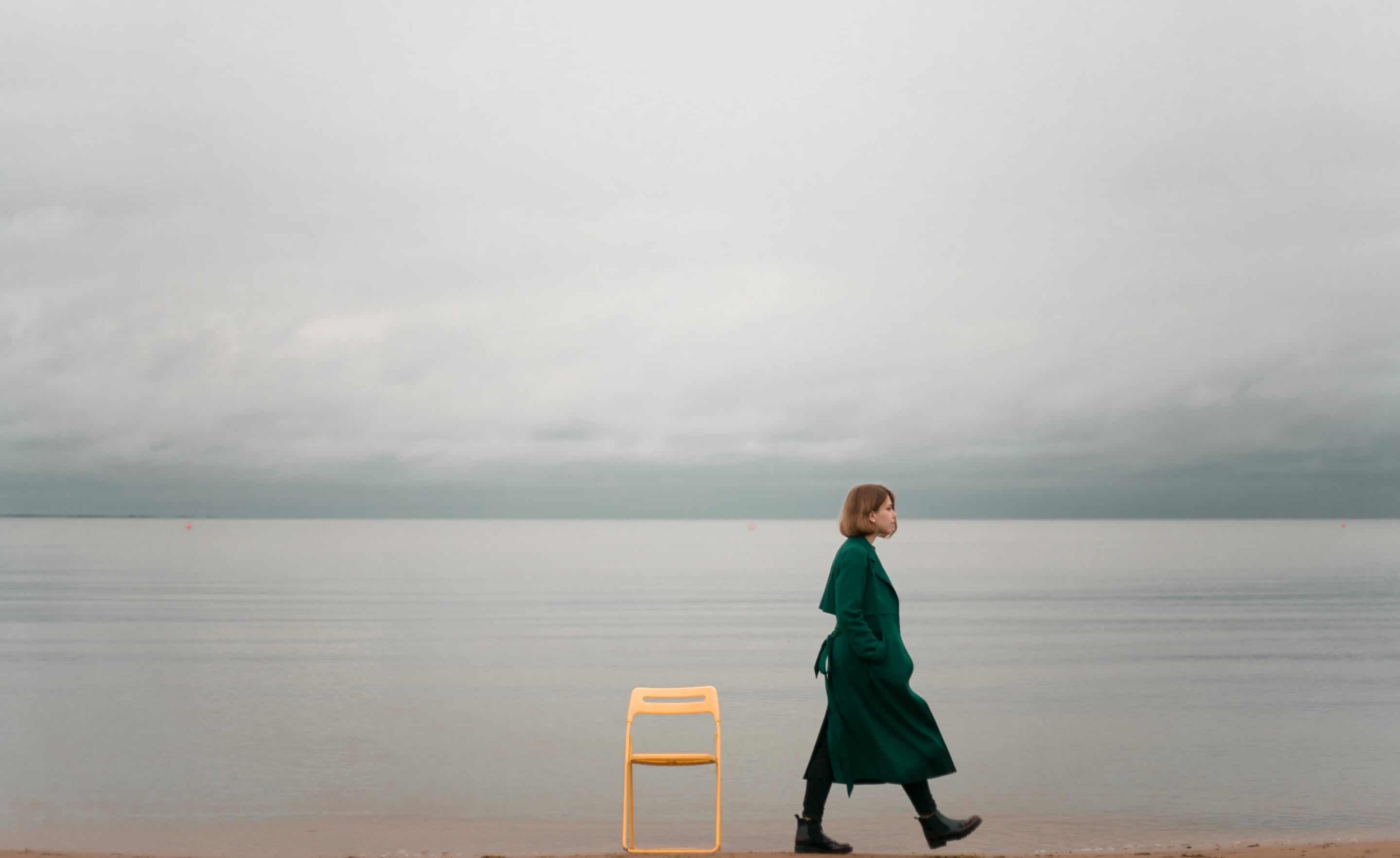 Elijah faced 850 false prophets and “called them out” on Mt. Carmel. He called for a face-to-face meeting with one of Israel’s worst and weakest kings: Ahab. He challenged a widow of Zarephath to trust in God and give him the last food she had, and in so doing her meal and oil would never be completely exhausted as long as the drought continued in the land. He chided faltering, compromising Israel, “How long go ye limping between the two sides? If Jehovah be God, follow him: but if Baal, then follow him …” (1 Kings 18:21). But when his life was threatened by Jezebel, he fled, going back to the mount from which God’s law had been revealed by Moses.

Twice God asked Elijah, “What are you doing here, Elijah?” Both times he said, “I have been very jealous for Jehovah, the God of hosts; for the children of Israel have forsaken thy covenant, thrown down thine altars, and slain thy prophets with the sword: and I, even I only, am left; and they seek my life, to take it away” (1 Kings 19:10, 14). Elijah had given up and was ready to die. But God wasn’t quite ready to take him. He still had work for Elijah to do!

He was to go to Syria and anoint Hazael king of that country. He would then return to Israel and anoint Jehu king of that country. Finally, he was commanded to anoint Elisha who would ultimately replace him as a prophet of God (1 Kings 19:15-17). Even after all of this, God still had more years of work for Elijah to do, which was illustrated by his interaction with Ahaziah (2 Kings 1:1-18). Then, Jehovah addressed Elijah’s complaint: “Yet will I leave me seven thousand in Israel all the knees which have not bowed unto Baal and every mouth which hath not kissed him” (1 Kings 19:18). Had Elijah really reflected on that, he would have known that truth as well.

Elijah forgot that Obadiah, who was over Ahab’s household, was a servant of the Lord (1 Kings 18:3). He forgot about the 100 prophets whose lives Obadiah saved for Jehovah from the evil designs of Ahab and Jezebel (1 Kings 18:13). Then there was a man named Shaphat who had reared a God-fearing son named Elisha who would become Elijah’s servant and who also would become a mighty force in defending truth in Israel (1 Kings 19:16). And, somewhere in Israel, there was a couple who would have a daughter in whose heart they grounded faith in Jehovah and who, despite the fact that she was stolen from her land and carried captive to another, carried her faith with her. Had that little girl not lived, we might never have heard of Naaman the leper, for it was she who introduced him to the true God (2 Kings 5:3). Elijah wasn’t alone, God had preserved a remnant of His people: “But what saith the answer of God unto him? I have left for myself seven thousand men, who have not bowed the knee to Baal. Even so then at this present time also there is a remnant according to the election of grace” (Rom. 11:4-5).

We’re not alone. God is with us, and we ask, “… If God is for us, who is against us? He that spared not his own Son, but delivered him up for us all, how shall he not also with him freely give us all things?” (Rom. 8:31-32). We are not alone, but there are things we can do, even if it is only to give a cup of cold water to a “little one” (Mt. 10:42). Jesus took a little boy’s lunch and fed 5,000 (Jn. 6:9-10). He used a man who never wrote an inspired letter, nor from whom we have an excerpt of a sermon, but who heard Jesus, believed His claims, then brought his brother Peter to Jesus (Jn. 1:40-42). The list is endless of simple, small things that were the means through which God wrought many great, good things.

We are not alone. So do what you can, as Mary did when she anointed Jesus (Mt. 26:9-12). Make a call. Send a card. Extend an invitation. Bow your knee and pray. There may be some potential ones “out there” whom you may touch who will also become part of 7,000 who will not bow their knee to Baal.

← Prev: Works According to Paul and James #1 Next: Can We Understand the Bible Alike? → 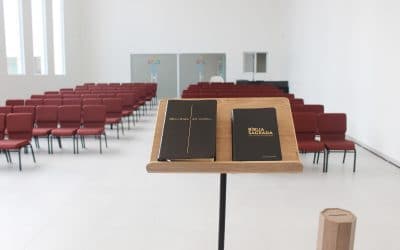 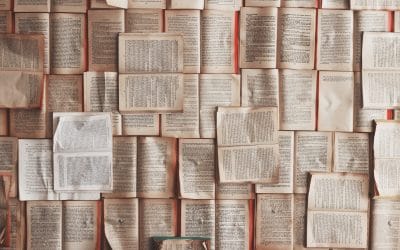 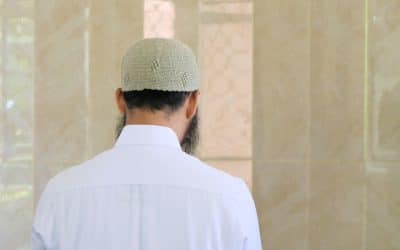 On August 5, 2017, an explosive device was detonated at a suburban Minneapolis mosque as people were preparing for...