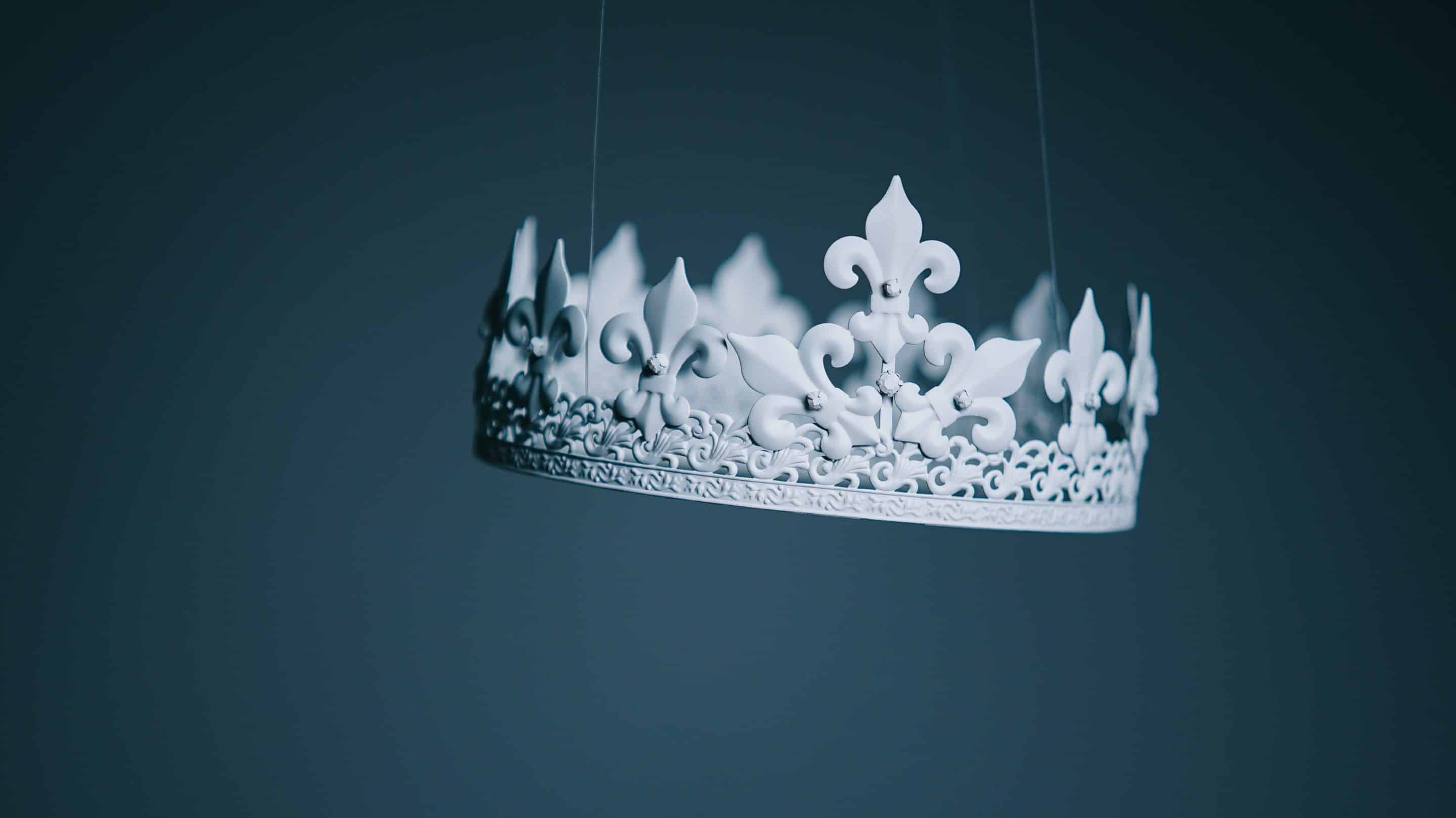 Jesus Set Up His Kingdom!

The prophet Daniel told that the kingdom would be set up in the days of the Romans (Dan. 2:44). Isaiah foretold that the mountain of the Lord’s house (kingdom) would begin in Jerusalem in the last days (Isa. 2:2-4). Joel showed that in the last days God would pour out His spirit upon all flesh and that whoever called on the name of the Lord would be saved (Joel 2:28).

From these prophecies we learn that the kingdom would begin during the days of the Roman Empire; it would be in the “last days;” “salvation” would be granted those who called on the name of the Lord and its beginning would be in Jerusalem. To this end Jesus straitly charged his apostles to go to Jerusalem to wait, which they did (Acts 1:4; 12, Luke 24:47). Thus on the Pentecost following Christ’s resurrection, the apostles were in God’s designated place (Acts 1:12, 2:1,5). Suddenly the Holy Spirit descended upon the apostles just as Joel had foreshown. Peter said the things which the people saw and heard were the fulfillment of what Joel had written (Acts 2:16). This was “the last days.” It was in the days of “these kings,” i.e the Roman kingdom. It was on this day that men were told to “repent and be baptized everyone of you in the name of Jesus Christ unto the remission of your sins” (Acts 2:38). This marked “the beginning” of the church, the kingdom as Peter later spoke of this day (Acts 11:15). It was not a physical kingdom, but it was the kind of kingdom Jesus said his kingdom would be (Jn. 18:36). Jesus brought into being exactly what God had purposed long ages past.

The major point which premillennialists miss is that the kingdom of prophecy is the church. The church and kingdom are identified as the same. Christ told Peter he would “build my church” and at the same time promised unto Peter the “keys of the kingdom of heaven” (Matt. 16:18-19). Obviously the two are the same. Paul wrote to the church at Colossae and told them they had been translated into the kingdom (Col. 1:2, 13). To the church of the Thessalonians Paul urged that they “walk worthily of God who called you into his own kingdom and glory” (1 Thess. 1:1, 2:12). The Hebrews came to Mount Zion and the church. In doing so, they received a kingdom which cannot be shaken (Heb. 12:22, 28). John wrote to the seven churches of Asia and told them he was their brother in tribulation and the kingdom (Rev. 1:4, 9). The church and the kingdom are both the result of an eternal purpose of God (Matt. 25:34; Eph. 3:10-11); composed the same people, Christians; have the same head, Christ; are subject to the same law, the will of Christ; and are entered the same way, through a new birth. They are the same.

Christ was crowned king on Pentecost. He was given all authority (Matt. 28:18). All things were placed in subjection under his feet and he was made head of the church (Eph. 1:22). He was given a name above every name, a name more excellent than angels, one in which all things in word or deed must be done and the only name in which salvation may come (Phil. 2:5-11; Heb. 1:4; Col. 3:17; Acts 4:12). Peter informed men at Pentecost, “Let all the house of Israel therefore know assuredly that God had made him Lord and Christ, this Jesus whom ye crucified” (Acts 2:36). He is now the “blessed and only Potentate, the King of kings and Lord of lords” (1 Tim. 6:15). Peter identified the resurrection of Jesus with the promise of God to set one upon the throne of David (2 Sam. 7:12-14, Ps. 16:8-11, Acts 2:29-33). When Peter had testified that he and the other apostles had witnessed the resurrected Christ, he said of Him, “Being therefore by the right hand of God exalted and having received of the Father the promise of the Holy Spirit, he hath poured forth this which ye see and hear” (Acts 2:33). What did Jesus receive when he received the “promise of the Holy Spirit,” the Holy Spirit or the promise the Holy Spirit had given? The latter is true. The Holy Spirit had promised David God would set one upon his throne (2 Sam. 7:12-14). That was the promise Jesus received from the Holy Spirit.

Pentecost, Acts 2, was Christ’s coronation day! At that time he was crowned King of kings and Lord of lords. Jesus is not just an anointed Prince; he is now the crowned King of Glory. All hail the power of Jesus’ name! When he returns, he will raise all the dead, judge them, give them their rewards according to what they have done, return the kingdom to God and himself be subjected to him that did subject all things to him that God may be all in all. Those who have washed their robes in his blood and have waited for him, will enter with him through the gates into that city. Oh, blessed day! May we all, with Paul exclaim: “Maranatha (our Lord, come)” (1 Cor. 16:22)!