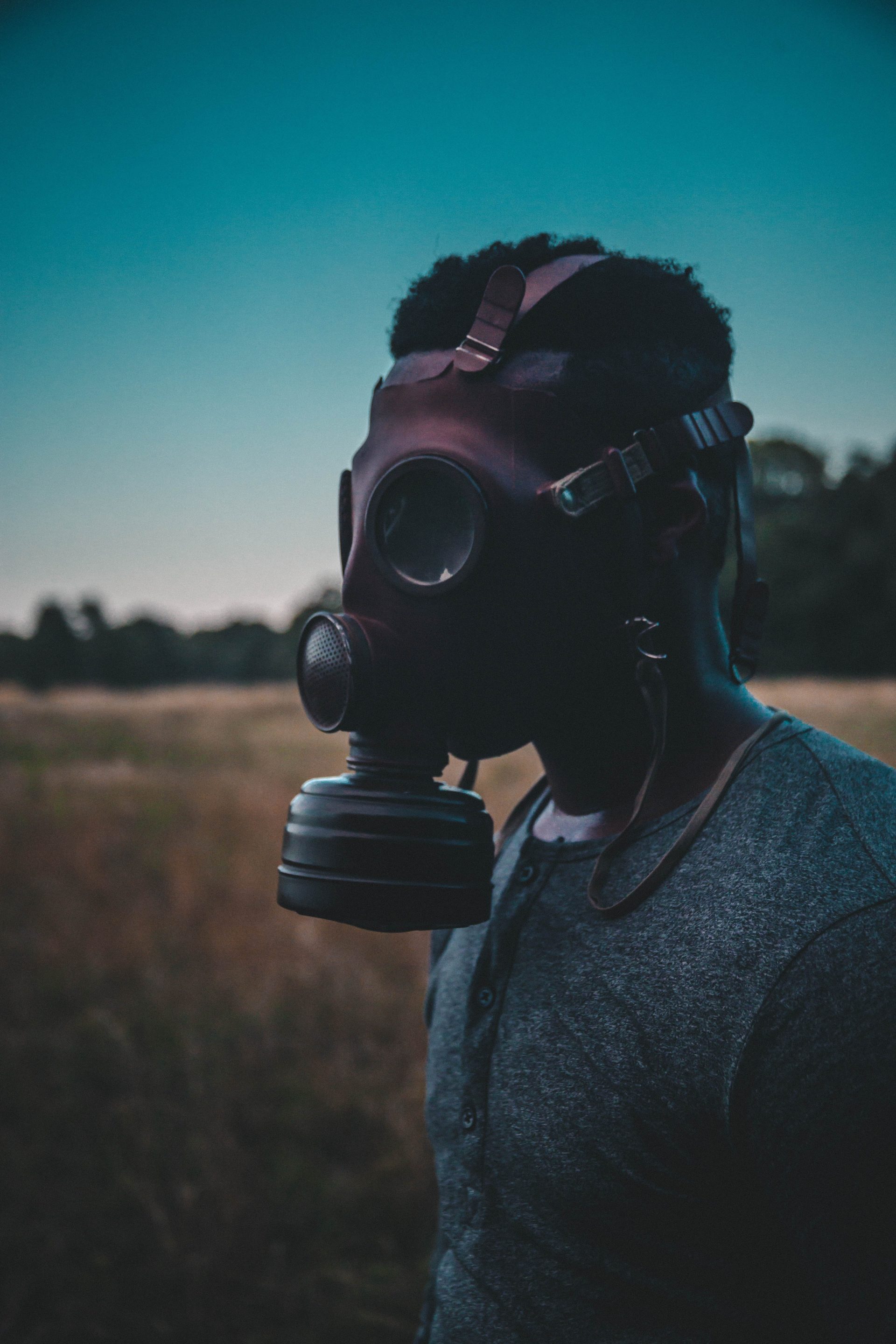 On October 21, 2011, Harold Camping had predicted that the “Rapture” would occur. This is the same man who predicted doom on May 21st of the same year, but we are still here. The day after his initial prediction (May 22), an obviously shocked Camping emerged from his home to say he was “flabbergasted” that he had missed the date of the “Rapture.”

But then, a couple of days later, like all good doomsday prophets, he had an answer: May 21 was just the beginning; the real “Rapture” would take a lot longer — it will happen five months later on October 21st. Camping asked on his Family Radio website, “What really happened this past May 21st?” “What really happened is that God accomplished exactly what He wanted to happen. That was to warn the whole world that on May 21st God’s salvation program would be finished on that day.”

In 1 Thessalonians 4:13-18, Paul taught about the second coming of the Lord, but he did not say anything about the future event known as the “Rapture” (cp. 1 Corinthians 15:20-24). Furthermore, as far as the end of the world is concerned, Jesus said, “But of that day and hour knoweth no man, no, not the angels of heaven, but my Father only” (Matthew 24:36). No person will be able to predict when Christ will come again. Not even the Lord Himself knew!

Like a lot of people who practice these kinds of doomsday timetables, the motives, more often than not, revolve around money and fear. We do not solicit money, and we want people to put away fear, and live faithfully and confidently, hoping for the Lord’s return.

← Prev: Karma Next: The Tower of Babel →