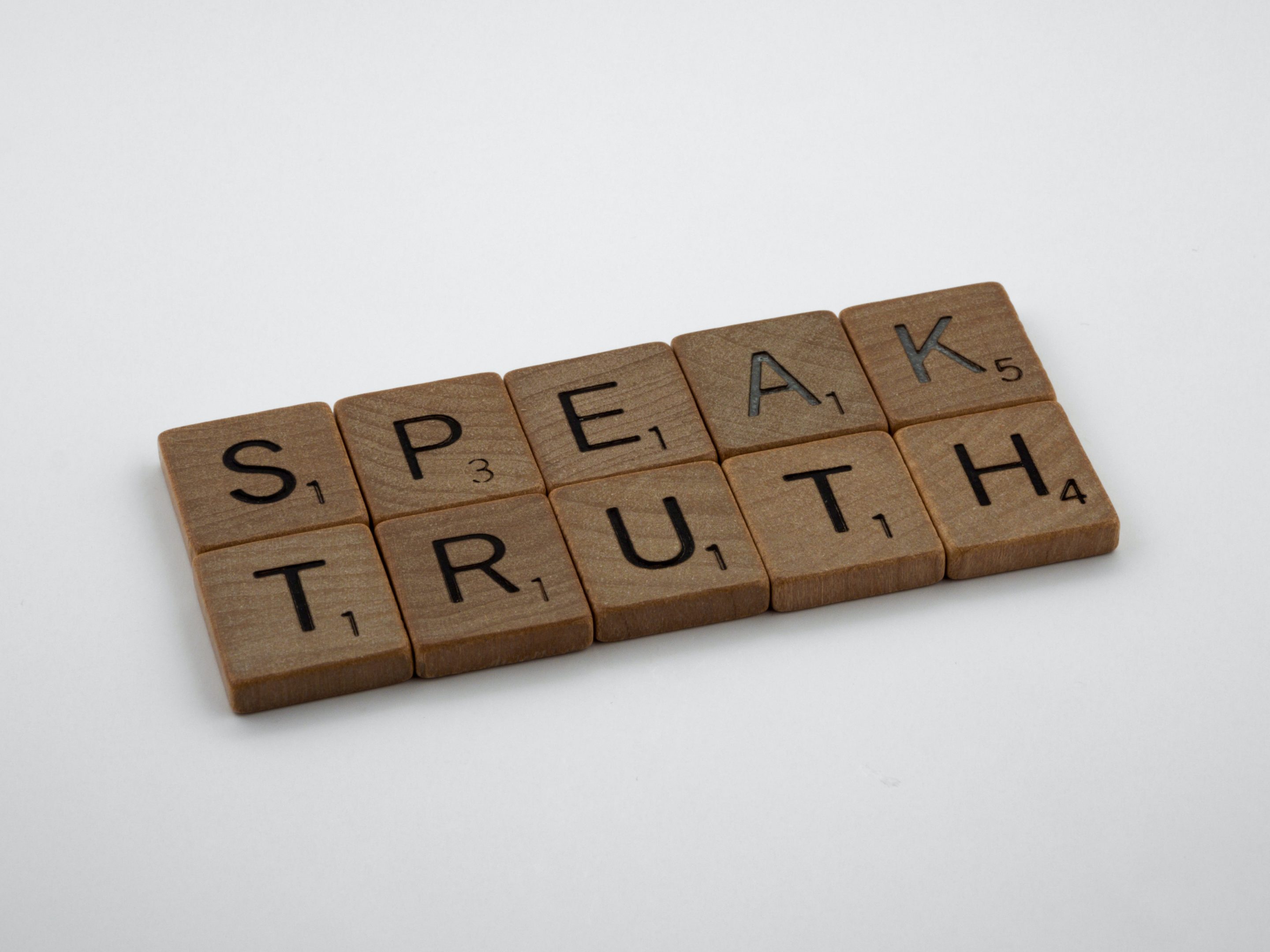 Are Honesty and Sincerity Enough?

There is sufficient evidence to show that this question can be answered negatively. A prominent example in the Old Testament is King Saul. Saul thought he had done God’s will when he spared the best of the Amalekites (1 Samuel 15:15, 20). He seemed to have good intentions in wanting to offer the best to God. However, this is not what the Lord wanted, calling the deed, through Samuel, “evil” (1 Samuel 15:19). Saul learned that rebellion is as bad as witchcraft, and that he would be removed from being king over Israel (1 Samuel 15:22-23). He appeared to be honest and sincere, but it didn’t matter. God had told him something different.

Is it any different today? Is there any reason to believe that honesty and sincerity will save us now? Cornelius was a good man. Acts 10:1-2 reads, “There was a certain man in Caesarea called Cornelius, a centurion of what was called the Italian Regiment, a devout man and one who feared God with all his household, who gave alms generously to the people, and prayed to God always.” But he was still someone who needed to be saved (Acts 11:14).

Make no mistake, God will not allow you to do as you pleas3 as long as you’re honest and sincere. Don’t resist. Follow His will and word carefully, no matter what biblical subject is involved.

← Prev: Are You Important? Next: Ten Reasons to Reach Out to People →