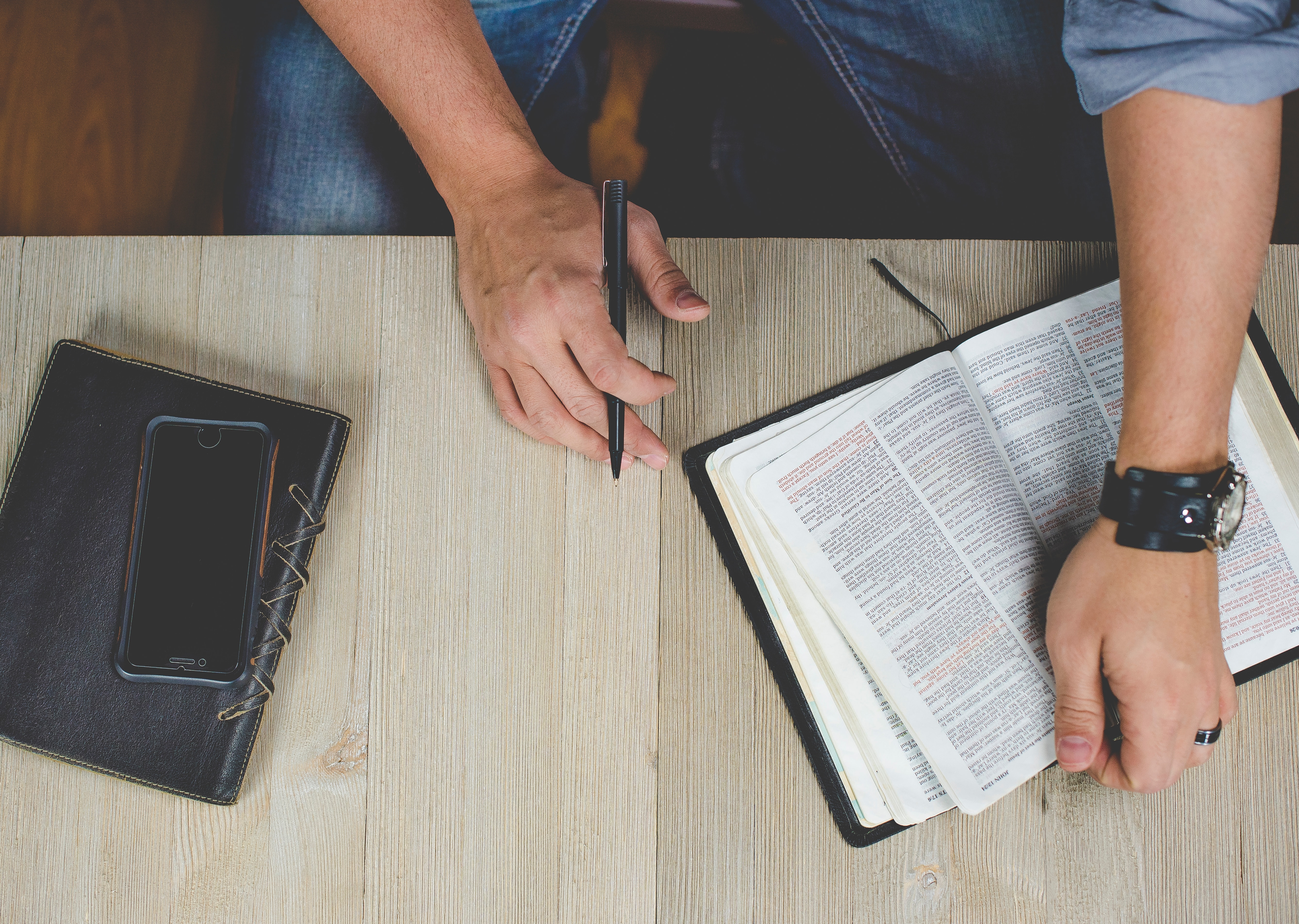 Are There Contradictions in the Bible?

A common charge that’s made against the Bible, especially the historical accounts of the gospels, is that they contradict one another. This was briefly dealt with in the recent article, “Who is the Author of the Bible?” But the subject deserves a longer discussion.

Skeptics frequently demand to know exactly what happened on the resurrection day in order to believe it. But this kind of request speaks loudly of the historical legitimacy of the resurrection account, since no other day in ancient history ever has been examined with such scrutiny. Four components can be examined.

But the Bible has not left open the prospect of collusion regarding the resurrection narratives. It cannot be legitimately denied that the resurrection accounts have come to us from independent sources. In his book, Science vs. Religion, Tad S. Clements said, “There isn’t merely one account of Christ’s Resurrection but rather an embarrassing multitude of stories …” (1990, p. 193). He made it clear that they are separate accounts of the same story, which means no collusion!

When Matthew’s account says that “Mary Magdalene and the other Mary” visited the tomb on the first day of the week (Matthew 28:1), it is not contradicting Mark’s account who mentions Mary Magdalene, Mary the mother of James, and Salome (Mark 16:1). A different list does not indicate a contradiction.

This supplemental information extends to the angels, men, and young man described in the resurrection accounts. Although the accounts are different, they are not contradictory. Mark does not mention “only a young man” and Luke does not say there were “exactly two angels.”

No two witnesses ever see a car accident in exactly the same way. Likewise, none of the witnesses of the resurrected Jesus saw the events from the same angle as the others. When one does an honest study of the “problems” in the gospels, there is not a single legitimate contradiction that exists between the narratives. They may be different in some aspects, but they are not contradictory.

Furthermore, whatever differences do exist prove that no collusion took place and document the diversity that would be expected from different individuals witnessing the same event.

When dealing with the resurrection of Christ, stick with the facts. Jesus of Nazareth lives. He died. His tomb is empty. The apostles preached that they saw Him after He physically rose from the dead. The apostles suffered and died because they preached, and refused to deny, the resurrection. Their message is preserved in the most accurate document of which ancient history can boast.

But when all the evidence is weighed and it is revealed that the apostles never buckled under torture, the New Testament never crumpled under scrutiny, and the witnesses refused to be destroyed under scrutiny, then it is evident that the resurrection demands its rightful place in the annals of history as the most significant moment in world history.

Luke declared that after Jesus suffered and died on the Cross, He showed Himself alive “by many infallible proofs” (Acts 1:3). Skeptics will continue to question scripture and neglect reasonable solutions to the dilemmas they propose. It’s hard for them to be open-minded about sensible answers because Christ’s resurrection, if true, is a miracle that demonstrates Jesus is Lord — a truth contrary to their secular worldview, which rejects miracles and the supernatural. No matter how many objections unbelievers raise, Christians can be confident there are no contradictions in the Bible.

← Prev: What Simeon Saw Next: Do the Saved go Directly to Heaven? #2 →