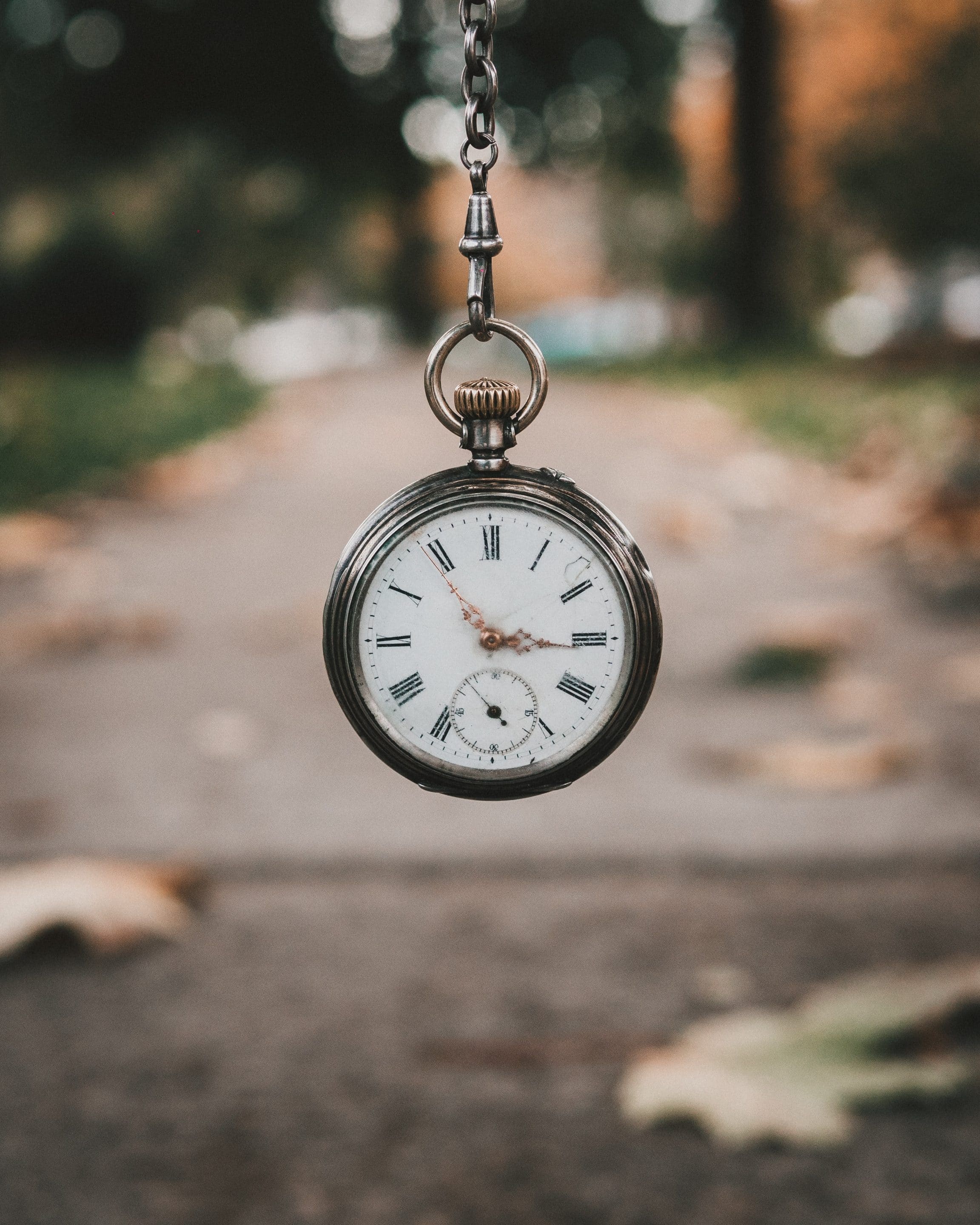 Are We Living in the Last Days?

We cannot deny the fascination that many have concerning the prospect of living in the “last days.” Some people are conﬁdent that things like the rapture, the seven years of tribulation, and the battle of Armageddon are on the horizon. Current events are routinely interpreted as signs of the end times. The claim is made: “Surely we are living in the Last Days!” Are we? What does the Bible say?

The phrase “last days” or ‘latter days” is used in a number of passages in both the Old and New Testaments. While its use in the Old Testament began as a general reference to the future, the prophets used the phrase to refer to the highly anticipated time of the Messiah. “Now it shall come to pass in the latter days that the mountain of the Lord’s house shall be established on the top of the mountains, and shall be exalted above the hills, and all nations shall ﬂow to it” (Isaiah 2:2; cp. Micah 4:1).

Occurrences of this phrase in the New Testament help us pinpoint exactly what is meant by the “last days.”
In Acts 2, the Holy Spirit fell upon the apostles at Jerusalem. This event produced a sound like a mighty wind. The noise drew a multitude together who heard the apostles speaking in various languages. When asked what this was, Peter stated that it was a fulﬁllment of prophecy. “But this is what was spoken by the prophet Joel: ‘And it shall come to pass in the last days, says God, That I will pour out of My Spirit on all ﬂesh …’” (Acts 2:16-17). Thus Peter aﬃrmed that the events of Pentecost (the outpouring of the Holy Spirit upon the apostles) ushered in the “last days.”

The book of Hebrews begins with, “God, who at various times and in various ways spoke in time past to the fathers by the prophets, has in these last days spoken to us by His Son …” (Hebrews 1:1-2). This passage helps us to understand that the “last days” has reference to a period or dispensation of time.

Are we living in “the last days?” We certainly are, if we are using this phrase in a scriptural way. We have been living in the “last days” for almost 2,000 years now.

This answer will frustrate one who is longing for signs of the Lord’s return. However, the Bible oﬀers no such signs. The apostles asked Jesus about this: “And what will be the sign of Your coming, and of the end of the age?” (Matthew 24:3). Jesus responded, “But of that day and hour no one knows, not even the angels of heaven, but My Father only … But know this, that if the master of the house had known what hour the thief would come, he would have watched and not allowed his house to be broken into. Therefore you also be ready, for the Son of Man is coming at an hour you do not expect” (vv. 36, 43-44).

False teachers like Tim LaHaye and John Hagee have made fortunes pandering to the paranoia caused by the speculation that the end is near. The plain teaching of the Lord is that we are to watch and be ready for we know not the day nor hour that He will return. No man can give a more accurate answer than this! Instead of looking for signs of the Lord’s return, we are to make our lives right with God today by repenting of our sins, obeying the gospel, and serving God faithfully and fruitfully every day.

← Prev: Priests and Sexually Abused Nuns Next: Should You Pass Over Easter? →