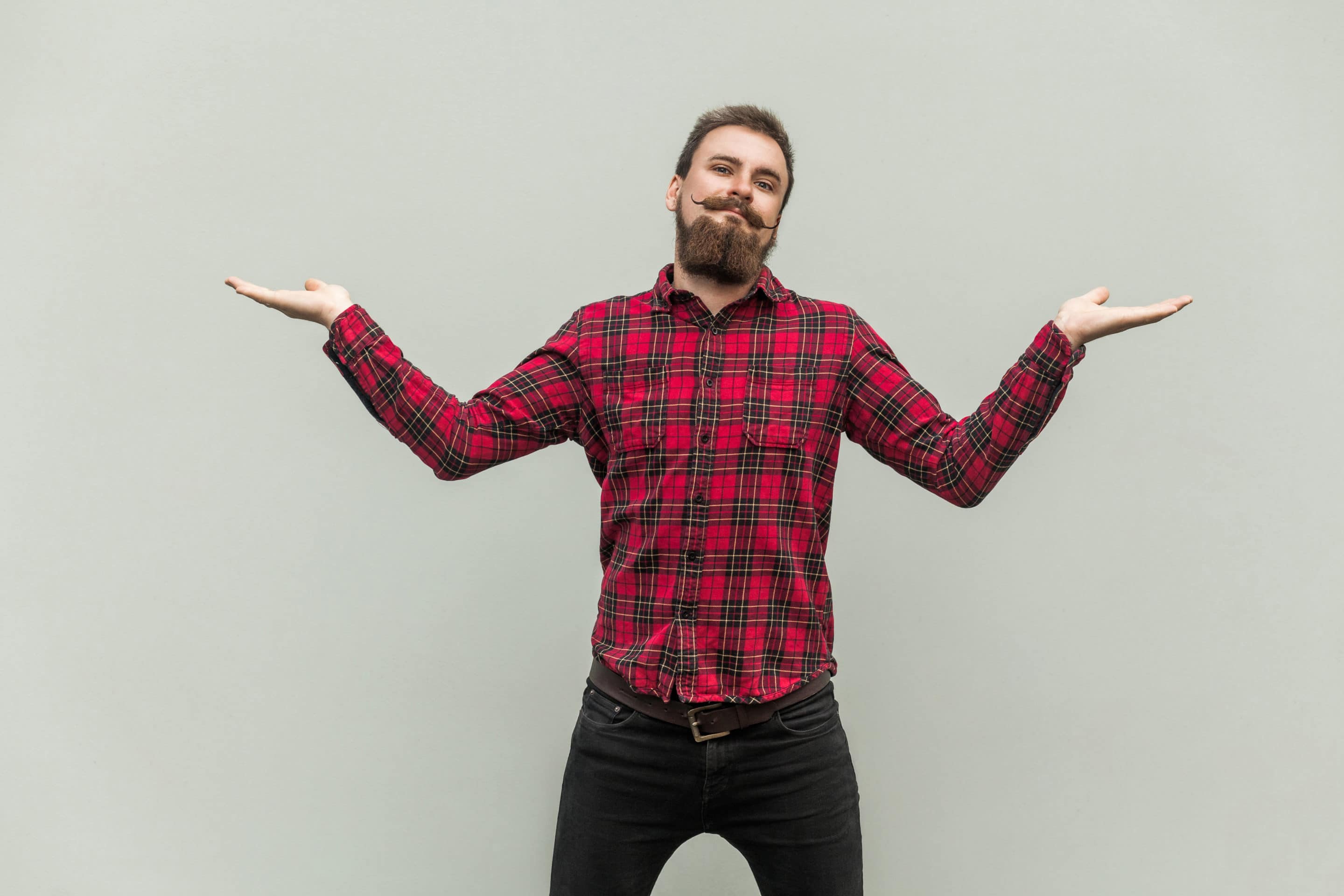 Are You a Christian?

When we look to find out more about this subject of the term “Christian,” I am not going to get books dealing with theology, nor a modern dictionary to find the meaning or the thousands of other “faith-based” books that are on the shelves of any major bookstore. Joel Osteen may have sold millions of copies of his book, “Your Best Life Now,” but that is not where we will go to find out how to be a Christian. The book that defines a Christian is one that is thousands of years old and has been written by many different writers, what we know as the Bible and what they knew as the scriptures. For only there can we find “all things that pertain to life and godliness” (2 Peter 1:3).

The term “Christian” only appears one time in the scriptures (Acts 11:26), and has reference to the group of disciples that were at Antioch. The actual meaning of the word is simply, a follower of Christ. From here we can gather much about the characteristics of a Christian. We know that those who were Christians were also disciples. The word disciple literally means “a learner”. The word is used to describe different disciples in scripture. First, you have the disciples of Christ (Matthew 9:19), and secondly the disciples of John the Baptist (Matthew 9:14; Acts 19:1-3). Both were learners of their respective teachers.

When a person claims that they believe in God, they justify that as being a Christian. This way of thinking has stemmed from the root of the phrase, “All you have to do is believe,” and is popular teaching among Protestant “churches” today. However, does just believing in God make you a Christian? When you say you believe in God, how do you know which one you believe in? Paul said, “as there are many gods and many lords” (1 Corinthians 8:5). It may be true that you believe in a god, but you don’t believe in the one true God, because you have not read about Him in the scriptures. Remember, this is for those who say that all you have to do is believe, James wrote, “You believe in one God, you do well, even the demons believe, and tremble” (James 2:19)! Are the demons Christians? No, because they believed in God’s existence, but were not disciples of Him. The scriptures show that it takes more than just believing in God to become a Christian.

We also know that these Christians at Antioch were also called, the church. The word church literally means, “the called out the body,” and has reference to the people who believed in Christ AND obeyed His will for the forgiveness of their sins. In short, they were “called out of sin.” This is something that all these disciples had in common; they had salvation in Jesus Christ. But, there are those today who make the claim that you don’t have to be a part of a church to be saved. You can be a “Christian,” yet not be a part of the church. It is interesting though, how that teaching directly goes against what is taught by God!!! For we know that the church IS the saved (Acts 2:47)! It is true you don’t have to be a part of the church, but don’t expect eternal life with God if you’re not.

When looking at the scriptures, there are five components that are said to save our souls. All of them are vital, and one cannot receive salvation with only part of them. There is a definite need for all of them. In Romans, we are told one needs to hear the word of God, for this produces faith (Romans 10:17). Peter told those on Pentecost to repent and be baptized (Acts 2:38).

We also learn from Romans 10:9 that if we believe and confess we will be saved. Therefore, in total if we hear, believe, repent, confess, be baptized, we will have salvation in Christ Jesus, and as a saved soul, Christ will add us to His church (Acts 2:47), and we will become disciples of Him, also known as a Christian.

God’s definition of a Christian is one that is a follower of Christ, believes in His word, after which they obey the acts Christ set forth to receive salvation, and in doing so become a part of the church. Only after this can one make the claim that they are Christian. It is one who obeys daily Christ and His word.

With that, we end with the question, are you a Christian? Have you followed the definition God has set forth to become a Christian? Just as there is only “one Lord, one faith, one baptism” (Ephesians 4:5), there is only one word of God, and just one definition of Christian. If you are not a Christian, we hope that you will submit to the Lord’s will, before it is everlastingly too late!

← Prev: The Window Next: “Infallible Proofs” →