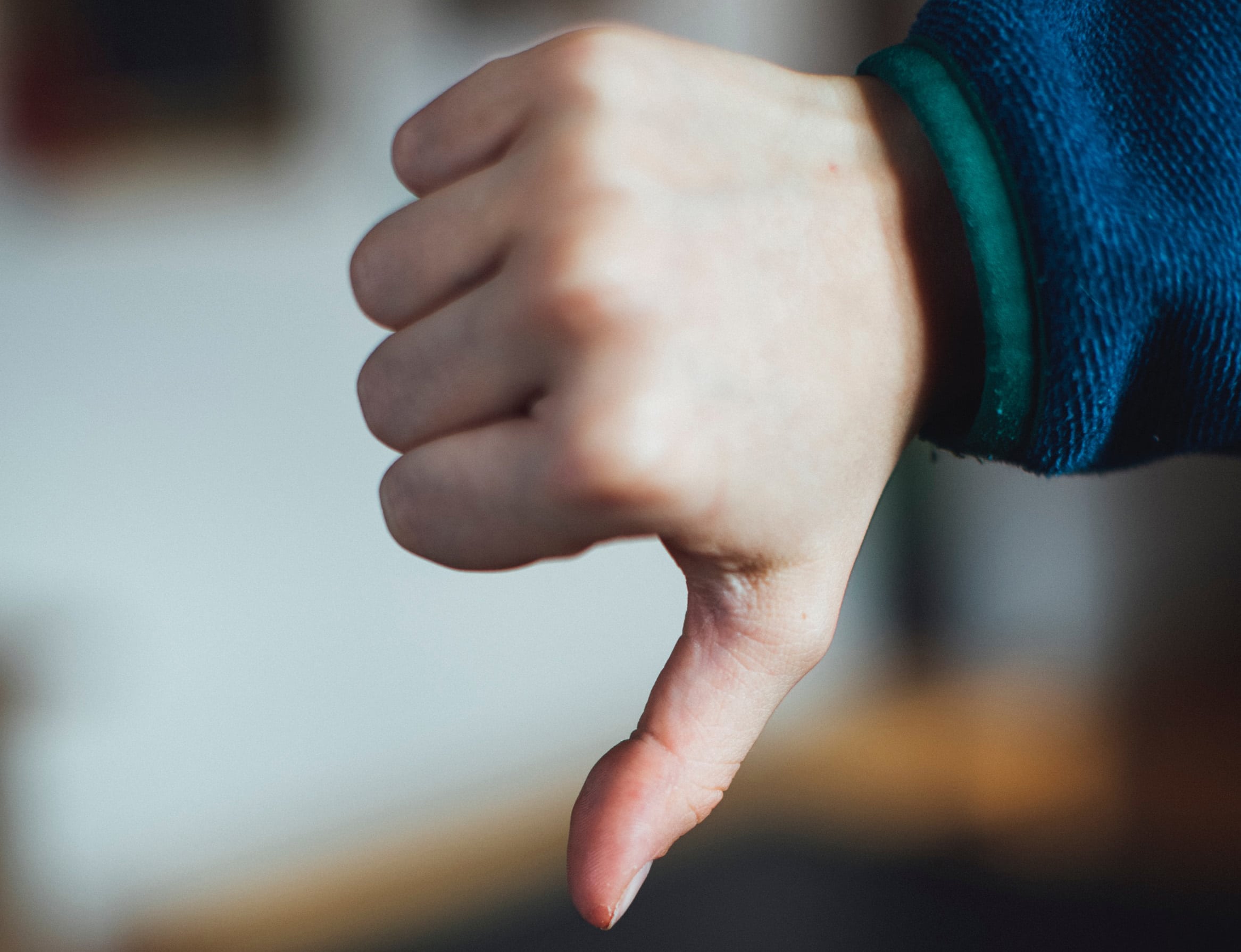 I am! The Bible says that Christians will be hated because of their diligent stand for the truth. Luke 21:17 says, “And you will be hated by all for My name’s sake.” A Christian, while living above reproach, will cause, by their righteous life, the dismay and anger of others. Soon before Jesus died on the cross, He said, “If the world hates you, you know that it hated Me before it hated you” (John 15:18). John 17:14 adds, “I have given them Your word; and the world has hated them because they are not of the world, just as I am not of the world.”

No one I know enjoys being hated. In fact, it’s pretty reprehensible to most people. But one can’t change the fact that we are disliked by the world. Jesus explained it by saying, “And this is the condemnation, that the light has come into the world, and men loved darkness rather than light, because their deeds were evil. For everyone practicing evil hates the light and does not come to the light, lest his deeds should be exposed.” (John 3:19-20).

Are you hated? If not, perhaps you aren’t being distinctive enough. John writes, “Whoever has been born of God does not sin, for His seed remains in him; and he cannot sin, because he has been born of God. In this the children of God and the children of the devil are manifest: Whoever does not practice righteousness is not of God, nor is he who does not love his brother” (1 John 3:9-10). If you’re hated, first make sure that you’re hated for the right reason, and secondly, rejoice that you’ve done the will of God (Matthew 5:12).

← Prev: Doctrines That Deny the Work Jesus Finished Next: Baiting the Hook →