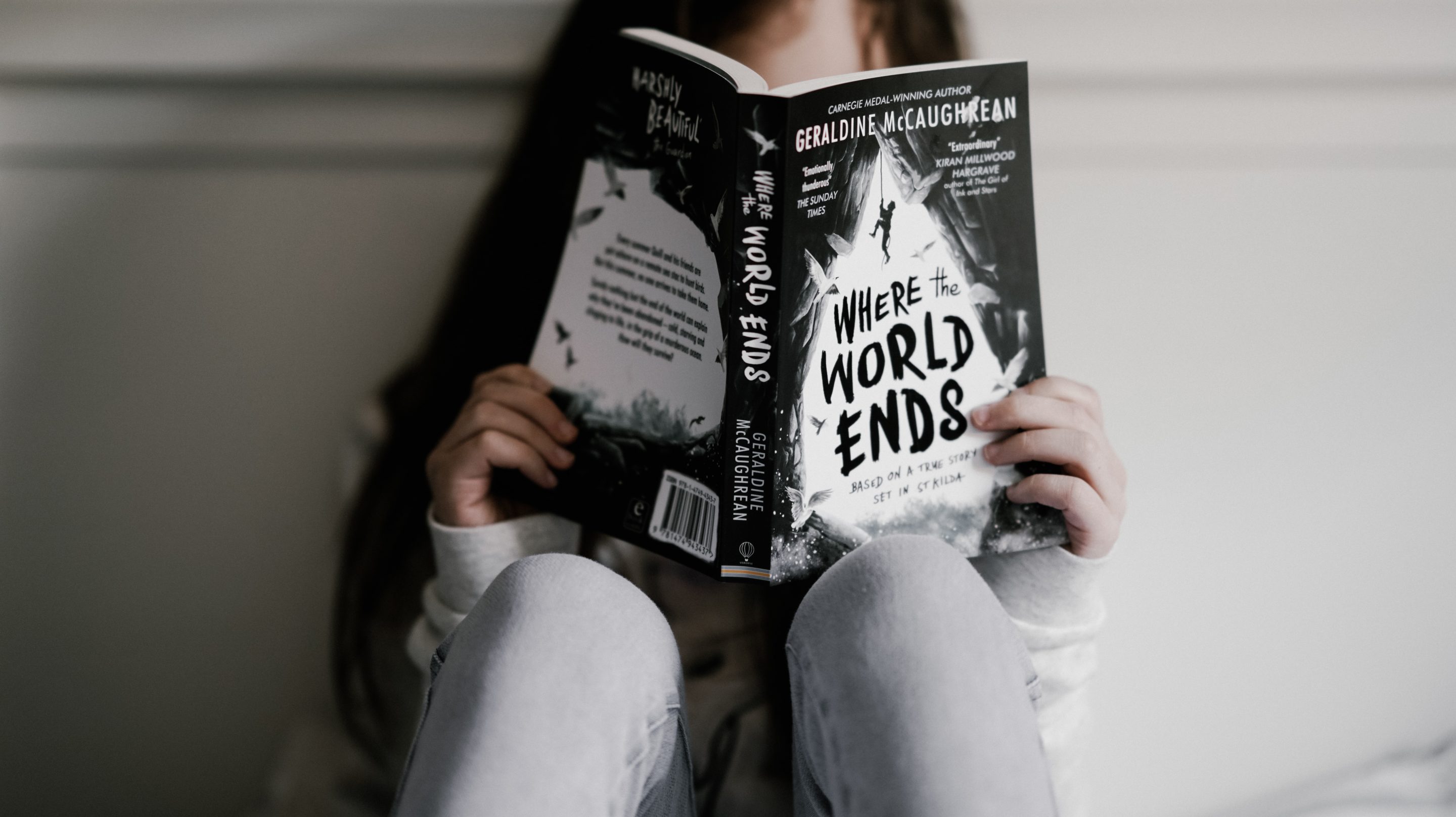 Are You Ready for the End of the World?

False prophet Harold Camping last predicted the end of the world in 1994. Camping then predicted that it would take place on May 21, 2011, at exactly 6 p.m. After 70 years of studying the Bible, he claims to have developed a system that uses mathematics to determine the end of the world. He says the world will end on May 21st because that will be 722,500 days from April 1, A. D. 33, which he believes was the day of the crucifixion. He arrives at 722,500 through the multiplication of the “three holy numbers” (5, 10, and 17) together twice.

An untold number of people have tried to predict the Lord’s return by using elaborate time tables. In fact, there have been dozens of failed predictions over the last 20 years. But what does the Bible say? Jesus said, “Heaven and earth shall pass away, but my words shall not pass away. But of that day and hour knoweth no man, no, not the angels of heaven, but my Father only” (Matthew 24:35-36). Paul added, “But of the times and the seasons, brethren, ye have no need that I write unto you. For yourselves know perfectly that the day of the Lord so cometh as a thief in the night. For when they shall say, Peace and safety; then sudden destruction cometh upon them, as travail upon a woman with child; and they shall not escape. But ye, brethren, are not in darkness, that that day should overtake you as a thief” (1 Thessalonians 5:1-4).

Absolutely no one can know when the end of the world will occur. Anyone who tells you they can predict it is lying. After putting my faith in God’s word, I’ve got a feeling that I’ll hear of a lot more predictions in the future that’ll not come to pass!

← Prev: Bear the Yoke in Youth Next: The Assault on Creation →