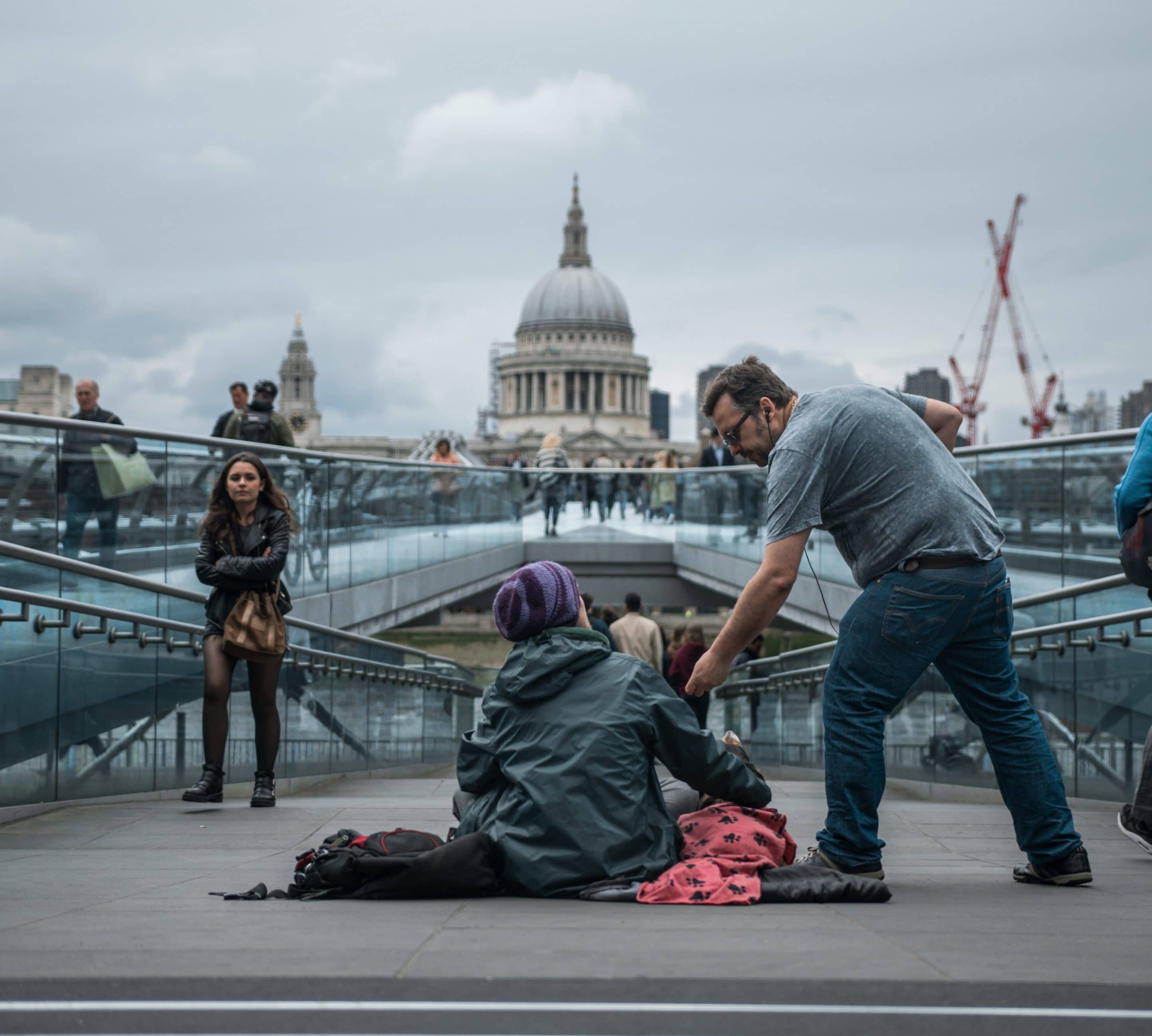 Imagine this scenario: A woman comes to a school principal and explains an urgent medical condition in her family. A daughter is gravely ill and needs surgery that will cost $10,000. The family has no insurance, limited income, and an already huge debt.

After describing the situation, the woman proceeds to make a demand of the principal. She says, “I know that you have a huge operating budget here at the school. You are in charge of hundreds of thousands of dollars every year. I want you to pay for my daughter’s surgery. It will only cost a fraction of your annual operating budget, and I think you MUST do this for my daughter.”

The principal immediately expresses his sympathy for the family’s difﬁcult situation. He does his very best to show that he really cares about the daughter and her medical condition. But then he is forced to explain that he is not authorized to spend the school’s money in this way. He tells the woman that he would be in serious trouble if he allocated school funds for such an operation. He says, in fact, he would probably lose his job. He offers to help with his own personal money, and he thinks others at the school might be willing to help on a private basis, but using the school’s money is out of the question. Although his heart goes out to the girl, he cannot use school funds because he has no authority.

Can you understand this? Of course, you can! We know that the principal cannot honor the woman’s request. We do not think badly of him for this. In fact, we would condemn him should he decide to spend the school money in this way. We know that he does not have the authority to do so.

Now, make the application. We are only authorized in the scriptures to use the funds of the local church to meet the benevolent needs of Christians. Throughout the book of Acts, when churches helped others, it was always help given only to other Christians. Acts 2:43-45 and Acts 4:32-35 are but two examples of this. Individual Christians can and should help all men. Galatians 6:10 says, “As we have therefore opportunity, let us do good unto all men, especially unto them who are of the household of faith” and James 1:27 says, “Pure religion and undeﬁled before God and the Father is this, To visit the fatherless and widows in their afﬂiction, and to keep himself unspotted from the world.” But we simply have no authority to spend funds from the treasury on non-Christians. It is — bottom line — a question of authority. Do you see it?

← Prev: God’s Law on Divorce and Remarriage Next: No Revelation — No Restraint →