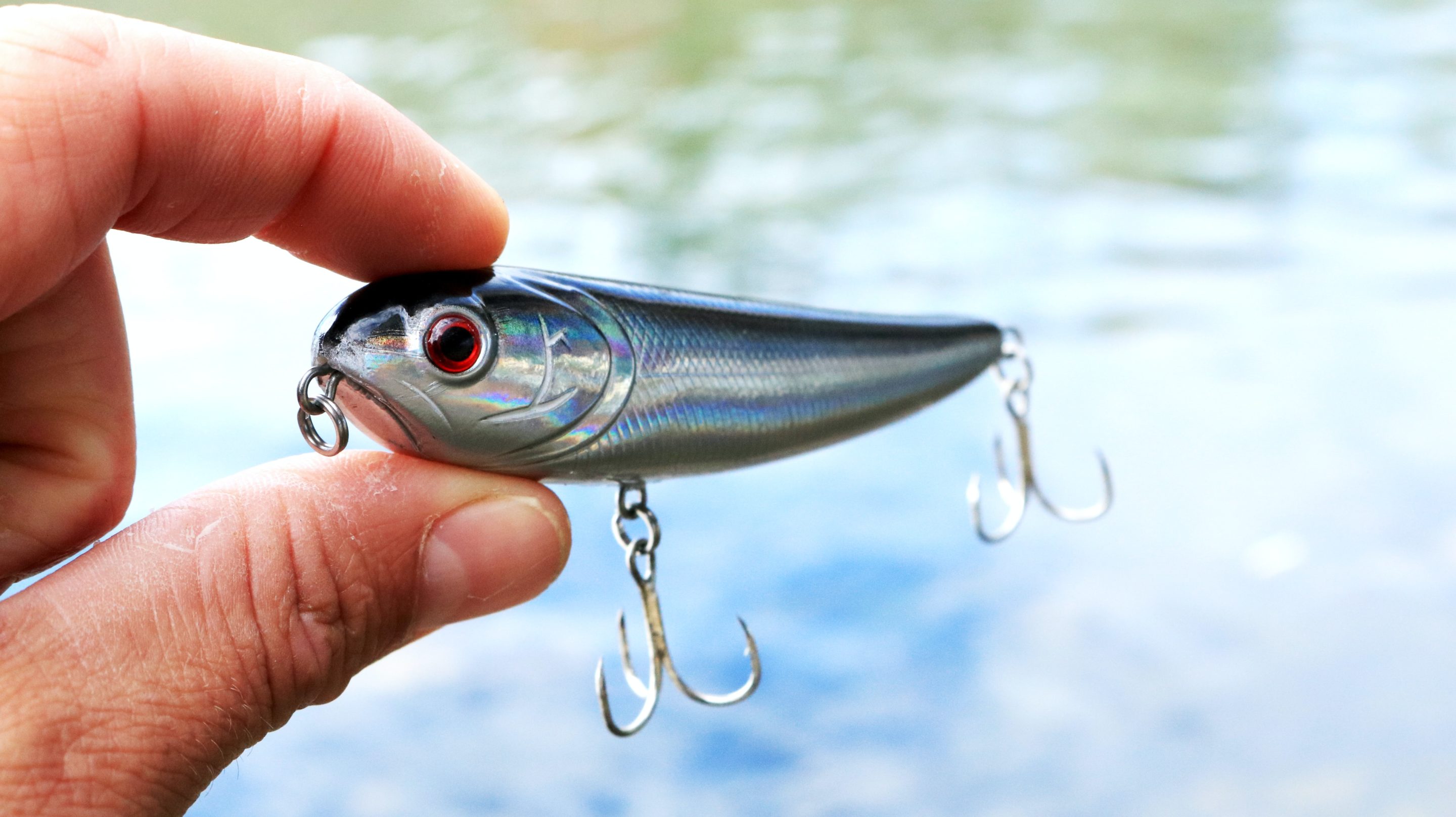 Frequent ﬁshing trips with my grandfather are among my fondest memories from childhood. To understand why I enjoyed these so, you would have to have known “Papaw.” He was a great man – not in terms of wealth, stature, or social prestige, but in the heart. He was a quiet, gentle, patient, and encouraging man. I learned much about life and being a man sitting on the edge of a pond listening to and observing him. In spite of the fact that he once hooked me in the nose with what was certainly the world’s largest ﬁshing hook and laughed, I enjoyed these hours alone with him.

When he ﬁrst began to take me ﬁshing, I always had to bother him to bait my hook. I wasn’t too thrilled with the idea of jabbing a sharp instrument through the guts of some poor squiggling worm. But, eventually, I mustered up the courage to hold down my breakfast and assault that poor little worm. Wow! I did it myself! I was quite honestly thrilled. Not only had I conquered my fear, but I no longer would have to bother Papaw when I needed a new worm (which happened frequently not because I caught a lot of ﬁsh, but because I lost a lot of worms).

Well, on with my story. Each time Papaw and I went ﬁshing, we would collect a bucket full of worms, usually from the fertile area around the barn door. Each of us would place a juicy and seductive worm on the end of the hook and begin dangling it in front of some unsuspecting ﬁsh. Eventually, some hungry ﬁsh would come along and take the ﬁrst bite of his last meal. When the bait was swallowed and the hook set, we (actually it was usually Papaw because by this time I was throwing rocks) had him and he would soon be our supper.

We always had to be the ones to bait the hook. We could throw in the hook and the worm, but the ﬁsh would never be so stupid as to bait his own instrument of destruction. I would to God that all men today were as bright as the bluegills we tried to catch. The way some people, and sadly among them some “Christians” act, the Devil might as well take a vacation, because they do a pretty good job of baiting the hook for him.

Satan is the author of temptation, the troubler of our soul. Just as he dangled the bait of pleasant-tasting, pleasant-looking fruit certain to give “God-like” wisdom before Eve, he continues to dangle customized designed bait before our eyes today. The allurement of the bait hid the instrument of destruction that lurked just beneath the surface. He yet knows what we like, what we ﬁnd appealing, what addresses our weaknesses, and that is what he dangles before us in an eﬀort to deceive and defeat us.

Just as a ﬁsh would never thinking of baiting his own hook, we should never bait Satan’s hook for him. He is more than capable of doing an adequate job all by himself.

FINALLY, TO THE POINT OF THIS ARTICLE …

Perhaps some young people do these things because they are imitating the adults around them. I am amazed how often I ﬁnd even Christians ﬂirting with sin, baiting their own hook. We assign foolishness to the alcoholic who continues to hang around bars and run with his drinking buddies. We are amazed at the naivety of stupidity of the husband who arranges late-night working sessions with his secretary in a deserted oﬃce. It doesn’t take a seasoned veteran of spiritual warfare to understand the danger. And yet in other, perhaps more subtle ways, we are often guilty of baiting our own hooks.

Sadly, I ﬁnd this true quite often in marriages. As a society, we have swallowed this twisted notion that somewhere out there is our perfect mate. If the person that we are currently living with is not what we expected in a mate, then we simply need to keep looking until we ﬁnd our “perfect” mate

And so, rather than cultivating satisfaction within marriage, we do Satan’s job for him and keep the bait of adultery alive. Rather than diligently working at cultivating love, they look longingly at the greener pastures on the other side of the fence. In doing so, they fail to realize that their perfect mate is the one with which they are living. Let us determine to heed the counsel of David: “How blessed is the man who does not walk in the counsel of the wicked, Nor stands in the path of sinners, Nor sits in the seat of scoﬀers! But his delight is in the law of the Lord, And in His law, he will meditate day and night. And he will be like a tree ﬁrmly planted by streams of water …” (Psalm 1:1-3a).

← Prev: Are You Hated? Next: Man Needs a Blueprint →