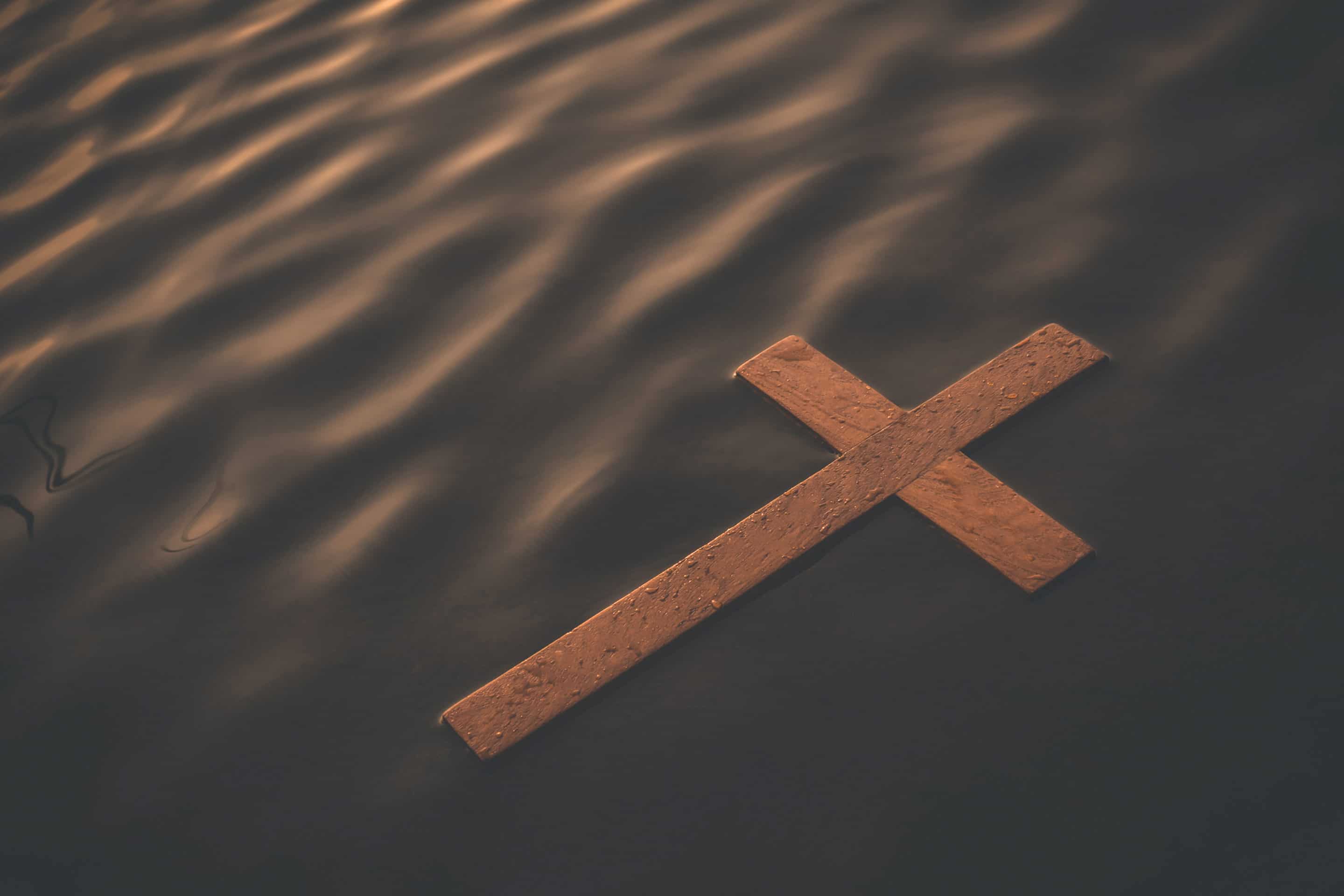 Baptist Baptism: A Form of Godliness

In a previous article, we discussed the action of baptism and acknowledged that the Bible declares it to be a burial–submersion or immersion (Rom. 6:3-4). We are happy that some of our religious neighbors accept this Bible truth, namely the Baptists, but are sad that they deny its purpose as revealed in the scriptures — salvation. Notice the following passages.

Our Baptist friends rightly proclaim baptism is immersion, but wrongly declare that it is an outward sign of an inward grace. They say it is BECAUSE one’s sins are remitted, not UNTO the remission of sins. Again, this contradicts the inspired word of God. It reminds us of the Spirit’s words in 2 Timothy 3:5, “having a form of godliness but denying its power. And from such people turn away!”

← Prev: The Death Penalty Next: Baptism: Sprinkling, Pouring, or Immersion? →