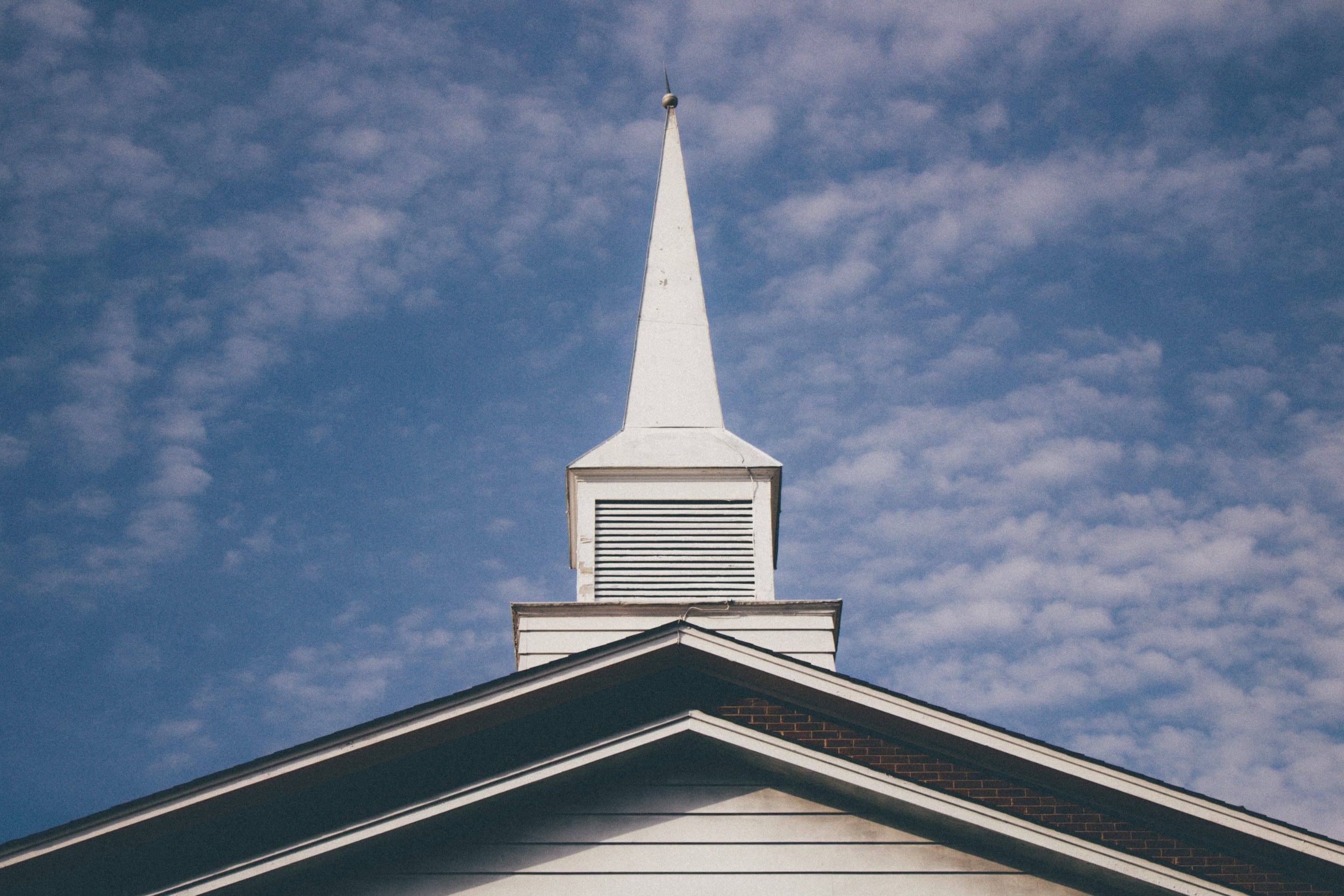 On Wednesday, May 13th, after a decade-long resistance, the Southern Baptist Convention’s International Mission Board will admit missionary candidates who speak in tongues, a practice associated with Pentecostal and charismatic churches. This reverses a policy that was put in place 10 years ago.

Allowing Southern Baptist missionaries to speak in tongues, or have what some SBC leaders call a “private prayer language,” is intended to address the growing strength of Pentecostal churches in Africa, Asia, and South America, where Southern Baptists are competing for converts and where energized new adherents are enthusiastically embracing the practice. Bill Leonard, professor of church history at Wake Forest Divinity School, said, “In so many parts of the world, these charismatic experiences are normative. Religious groups that oppose them get left behind evangelistically.”

Southern Baptists are among the world’s most ambitious denominations in evangelism — reaching countries and regions few dared to go — but they are increasingly ﬁnding competition from fast-growing Pentecostal groups, which now have an estimated 300 million followers worldwide.

In 2005, the International Mission Board created guidelines that speciﬁcally disqualiﬁed all missionary candidates who spoke in tongues. For Southern Baptists, the practice, also known as glossolalia, ended after the death of Jesus’ apostles. The ban on speaking in tongues became a way to distinguish the denomination from others. However, these days, it feels that it can no longer afford that distinction. “Southern Baptists are experiencing such demographic trauma of membership and baptism they need new constituencies among the nonwhite population,” Leonard said.

The SBC, however, is not allowing the wholesale conversion of its churches to Pentecostal beliefs — yet. The IMB said it will still end employment for any missionary who places “persistent emphasis on any speciﬁc gift of the Spirit as normative for all or to the extent such emphasis becomes disruptive.”

In some ways, this is not entirely surprising. For years, Baptist churches have put more emphasis on being “Spirit-led,” contending that the Holy Spirit is in each of their churches and their hearts. It is not a long road from that belief to the acceptance of miraculous gifts. If history is any indication, today they accept speaking in tongues and tomorrow they will accept bodily healing and prophecy.

The intriguing part about this news is that Baptist churches, for all the many doctrines in which they disagree with the New Testament church, actually once held the truth on the cessation of miraculous gifts in the ﬁrst century. However, this capitulation was clearly for the purpose of numbers, which is distinctly non-biblical teaching. Should Noah have changed his message from God because he only converted a few people (1 Peter 3:20)? Should Jesus have driven away disciples by preaching truths that were too hard to accept (John 6:66)? Most of us are not going to lose sleep over Baptist churches changing their doctrine. We have come to accept this fact in a religiously pluralistic society. But there is a darker concern which should occupy our hearts. How long will it take the Lord’s church to adapt to societal and ecclesiastical pressures? I have already read comments by Christians on Facebook who are unwilling to call homosexuality a sin. How long will it take those who claim to be New Testament Christians to accept the “nudging” of the Holy Spirit in their hearts or the belief that miracles still exist today? From the available evidence, it might be closer than you think.