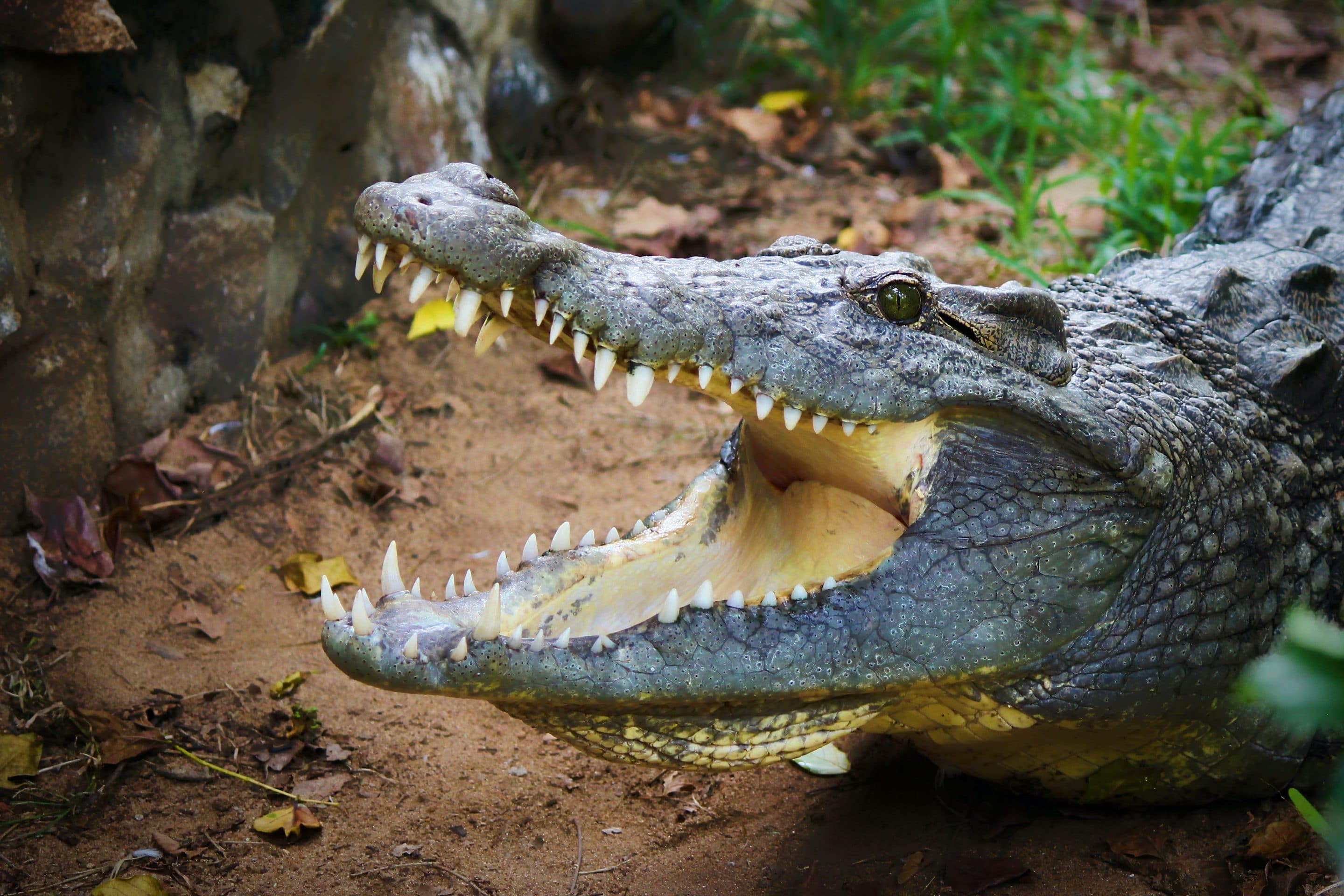 After exploring in the previous article what the “Behemoth” and “Leviathan” were, and considering if they were ﬁgurative, we will now turn our attention to whether they can be identiﬁed as commonly known animals today.

Was “Behemoth” a Hippo?

We think not! First of all, think about how weak a hippo makes God look. God describes “Behemoth” as, “He is the ﬁrst of the ways of God; Only He who made him can bring near His sword” (Job 40:19). Can we think of a hippopotamus being the ﬁrst of the ways of God? That seems ludicrous to ascribe such a lofty title to such a tubby and round creature. Furthermore, only God can bring the sword near and prevail.

Was “Leviathan” a Crocodile?

One has as much authority to believe that “Leviathan” is a crocodile as one does to believe the creation week consisted of billions of years, or that the “singing” in Ephesians 5:19 accompanies mechanical instruments. Here are some reasons why Leviathan never was nor ever will be a crocodile.

One, “Behold, your expectation is false; will you be laid low [“cast down”, KJV; “overwhelmed”, NKJV] even at the sight of him?” (Job 41:9, NASB). Does a crocodile have that effect on a person? Does the very sight of a crocodile make cast us down?

Three, “His undersides are like sharp potsherds; He spreads pointed marks in the mire” (Job 41:30). We have all seen men wrestle alligators and crocodiles. When they turn crocodiles over and expose their “undersides,” do we see sharp potsherds? Is it not rather smooth? When a crocodile goes through the mire, does it leave pointed marks? Only if it is upside down!

Five, “Out of his mouth go burning lights; sparks of ﬁre shoot out. Smoke goes out of his nostrils, as from a boiling pot and burning rushes. His breath kindles coals and a ﬂame goes out of his mouth” (Job 41:19-21). Perhaps this is one reason why people are apprehensive to embrace “Leviathan” is literal. But again, why would “Behemoth” be literal and “Leviathan” ﬁgurative? There is presently living in our world a unique beetle called the bombardier beetle which could have a similar mechanism to that of the “Leviathan.” In speaking about the bombardier beetle’s noxious gas blast, Duane T. Gish, Ph.D. writes:

The chemicals and catalysts react to form another chemical, called a quinone, which is very irritating. All of this happens extremely quickly in the bombardier beetle’s combustion tubes … scientists using special highspeed cameras have recorded both audible pops and puffs of smoke when the bombardier beetle sprays. They have also discovered that some species emit sprays in violent pulses at a rate of 500 per second.

The point is easily understood. If a 1/2 inch beetle can protect itself with such a display of force, imagine what several ton dinosaurs could do with a similar mechanism. No wonder Jehovah says of this mighty and terrifying creature, “On earth, there is nothing like him, which is made without fear. He beholds every high thing; he is king over all the children of pride” (Job 40:33-34). “Leviathan” is also mentioned outside of Job, showing that he was alive and well during the prophets (Psalm 74:14; 104:25-26; Isaiah 27:1).

← Prev: Taking a Stand Next: The High Cost of Generic Preaching →