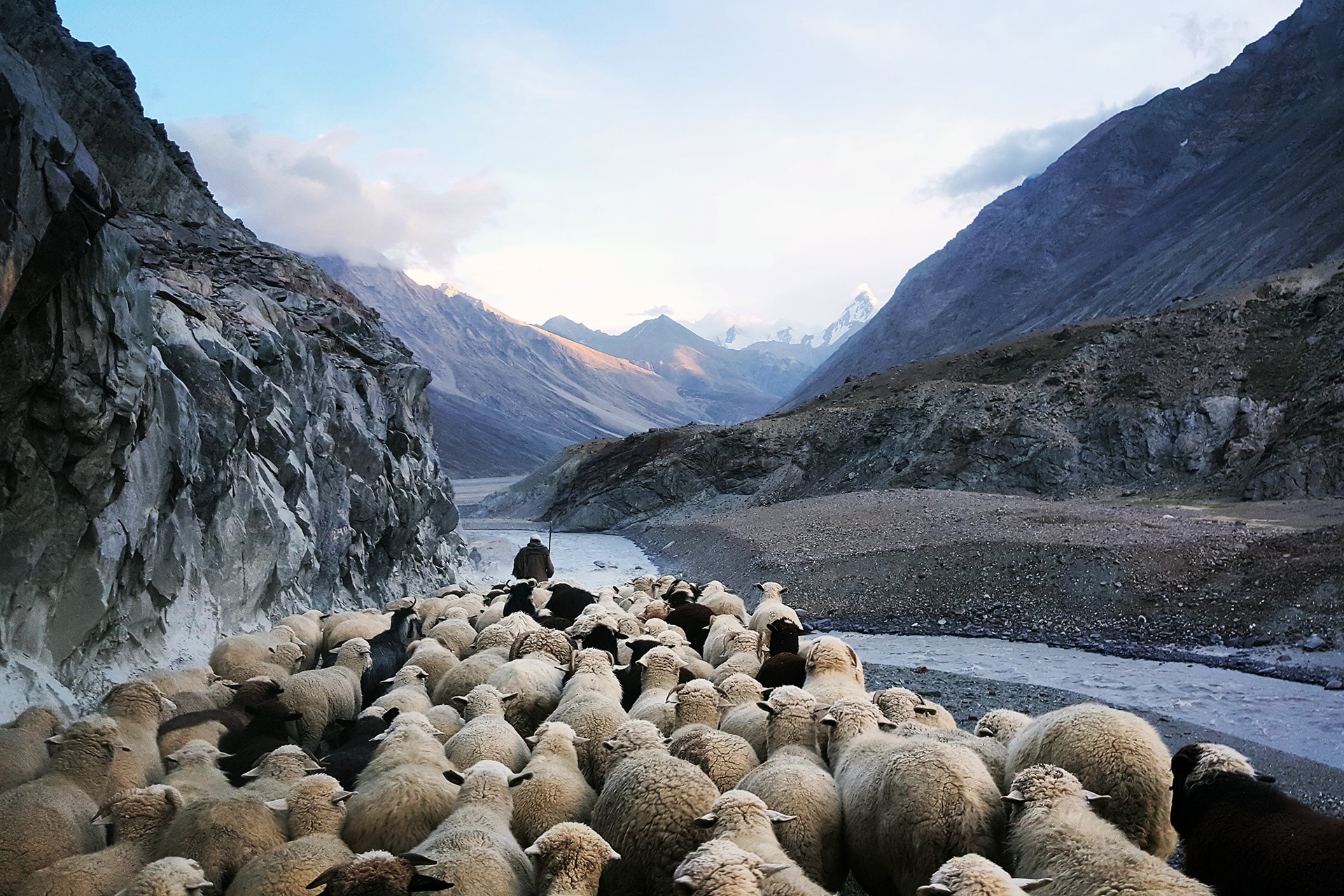 The most popular or well-known Psalm is without a doubt Psalm 23: a wonderful message that lots of people like to memorize. Let me say first that I’m not trying to run down memorization, but I do want to make a very important point. To commit passages of scripture to memory is good, and Psalm 23 is definitely one that people want to put to memory. But while many want to know the Psalm, there is still one thing even more important: knowing the Shepherd. While many can quote Psalm 23 only a few of them truly have God as their Shepherd.

Jesus says in John 10:14, “I am the good shepherd; and I know My sheep, and am known by My own.” Jesus not only says that He’s the good Shepherd, but He also says that He knows His sheep and the sheep know Him. This is true in a physical sense that sheep recognize the voice and the presence of their shepherd. But spiritually, knowing Jesus is a lot more than just knowing that He exists. In Matthew 7:23 Jesus tells His disciples what He will say to the wicked on the Day of Judgment: “I never knew you: depart from me, ye that work iniquity.” It isn’t that Jesus doesn’t know they exist, but they aren’t his children or sheep. They don’t have a relationship with Him, and that’s why they’ll depart into eternal punishment, having never known Him or been known by Him.

It’s good to know the Psalm but it’s better to know the Shepherd. The only way we can do this is by obeying the gospel. If we don’t, we’ll never know Jesus as our Shepherd and we’ll suffer the outcome in eternity (2 Thessalonians 1:8).

← Prev: The Devil in Our Lives Next: The Boldness of Creation →