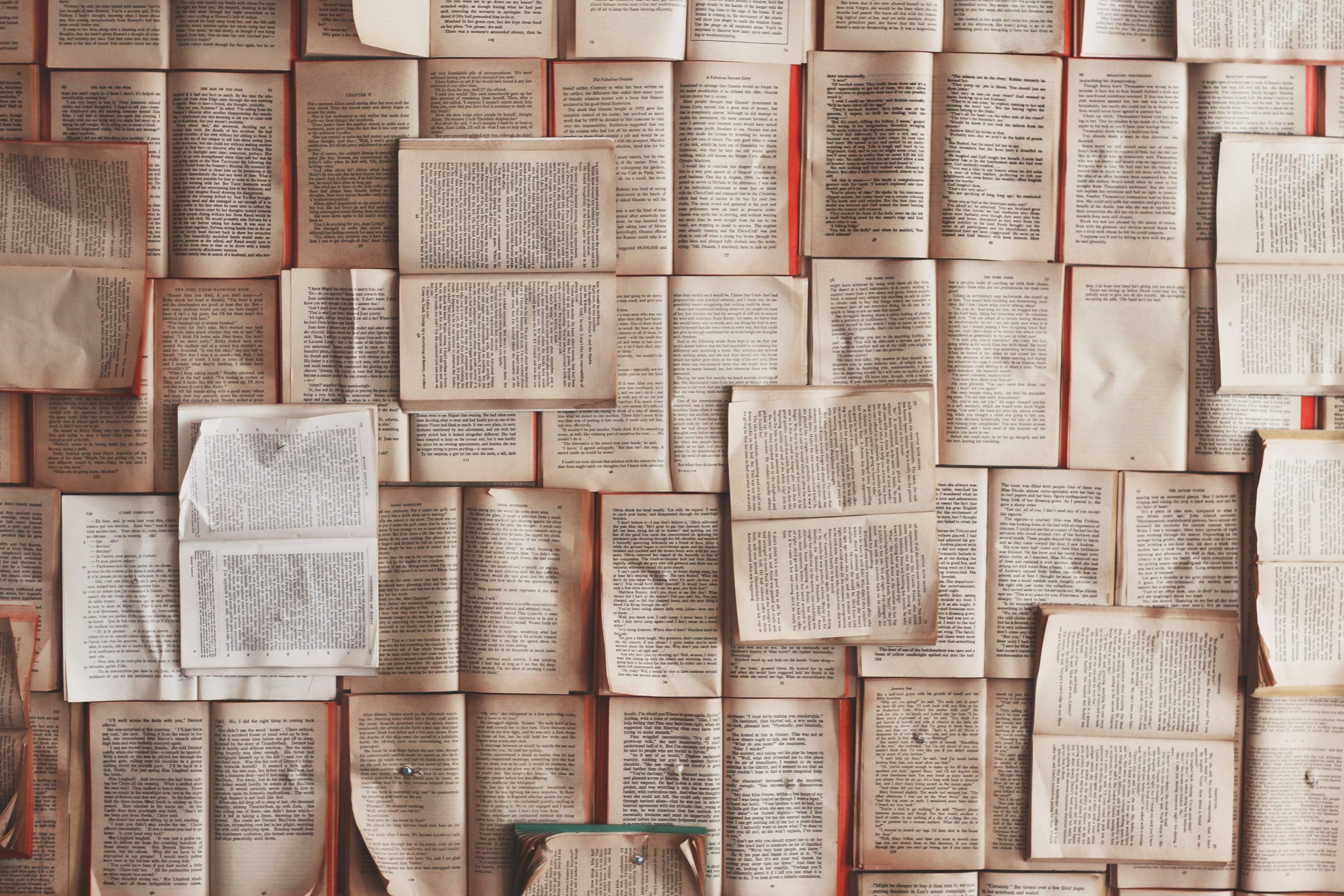 I am reminded often of how many times visitors to our assemblies if they do not have a grounding in the scriptures, hear words that are foreign to them. If we do not explain them, it leaves a full understanding of the gospel out of reach to far too many people. The following are several words that we may need to spend extra time explaining. Keep in mind that several of them have the same derivation, and therefore the same essential meaning:

Christians spread the knowledge of Christ to all they meet. This includes basic concepts that might be mysterious to people who are brand new to the Bible. Learn these biblical ideas and be able to explain to them as you have the chance.

← Prev: Truths About Calvary Next: A Familiar Salvation →