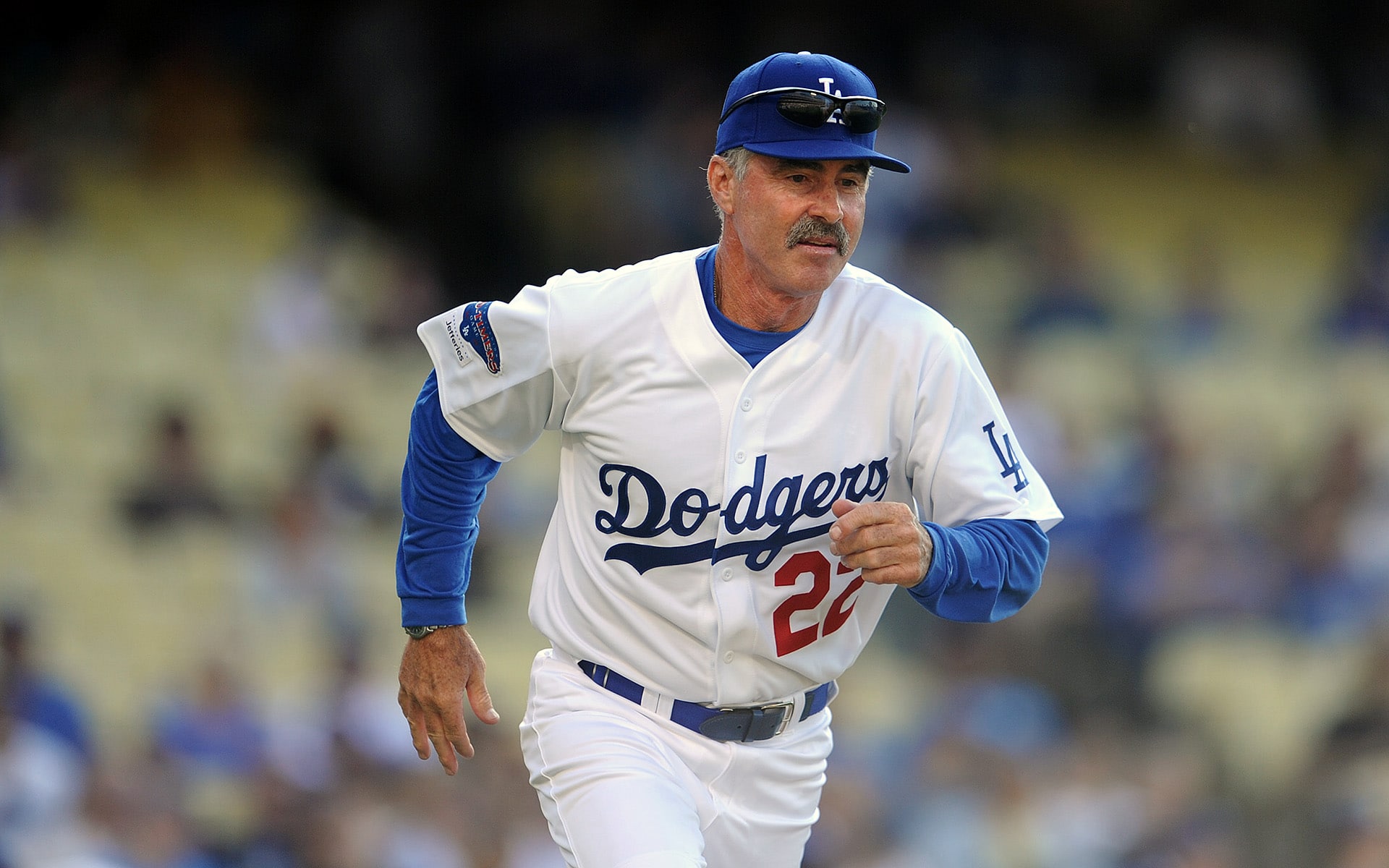 Bill Buckner was one of the greatest players in the game of baseball. He played 22 seasons; only 25 players in the history of baseball have played more games. He had more hits than 70% of the players currently in the Baseball Hall of Fame, including Mickey Mantle, Reggie Jackson, Johnny Bench, and Ted Williams. He finished in the top ten in the league in stolen bases twice and he led the league in doubles twice. He was the left fielder who climbed the fence in an effort to catch Hank Aaron’s 715th home run in 1974. At Wrigley Field, his star is embedded in the concrete walk of fame outside the stadium. His name has been invoked in movies, television, and even a congressional hearing!

Unfortunately, Bill Buckner has one of the most humiliating names in the history of baseball. He was the first baseman for the Boston Red Sox in the 1986 World Series when the Sox were matched against the New York Mets. It was Game 6. The Red Sox were an out away from winning a World Series for the first time in 68 years. The ball was hit straight to first base toward the outstretched arms of Bill Buckner, who flubbed the catch, letting the ball roll between his legs. Thanks to his colossal error, the Mets were able to win the game, and go on to win Game 7 and the World Series title.

Bill Bucker will always be remembered for his one mistake that cost the Red Sox the World Series. How do you want to be remembered? It is wonderful that God does not remember our sins (Hebrews 8:12). The blood of Jesus Christ can cleanse us of our sins (1 John 1:7). If you do not want to be remembered the person who “dropped the ball” spiritually, becomes a Christian through repentance, confession, and baptism into Christ.

← Prev: The Process of Redemption Next: A Future Date to Repent? →