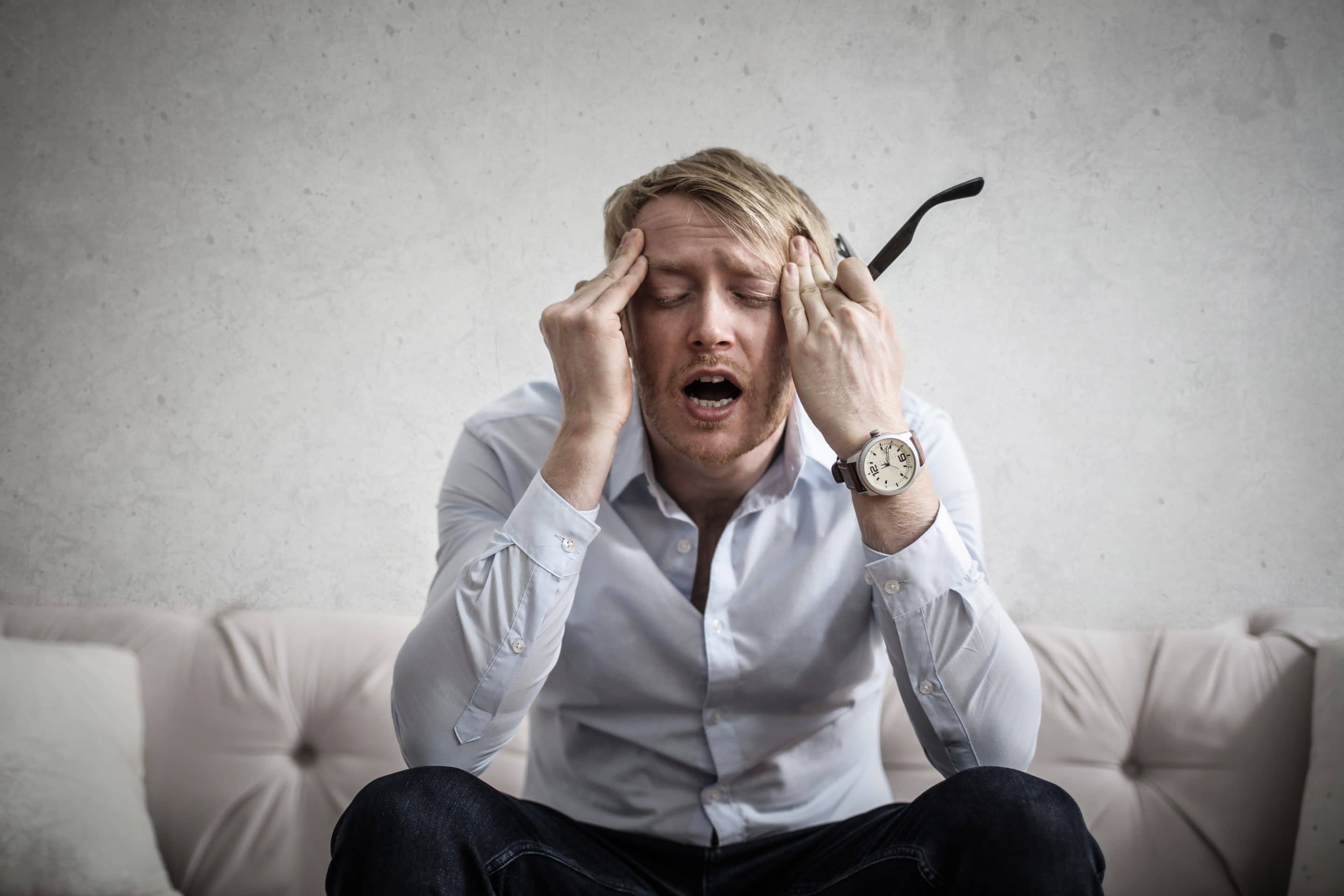 Blameless, Yet Not Righteous

Paul’s message to Jews as he preached among the Gentiles was, “And by him, every one that believeth is justified from all things, from which ye could not be justified by the law of Moses” (Acts 13:39). He warned Gentiles who were being lured to seek justification through the law that “by the works of the law shall no flesh be justified” (Gal. 2:16). He reminded Gentiles that even Jews who had the law “believed on Christ Jesus, that we might be justified by faith in Christ” and they did this because they knew that a “man is not justified by the works of the law, but through faith in Jesus Christ” (Gal. 2:16). Peter agreed with Paul for he said, “We believe we shall be saved through the grace of the Lord Jesus, in like manner as they.” Paul described himself that as touching the righteousness in the law, he was found blameless, yet he counted it as naught (Phil. 3:6f). If Paul was blameless as touching the righteousness which was in the law, why did he count it worthless as dung?

The answer to this is that while the law made provisions for appropriate gifts and sacrifices an offender of that law might make (thus he who offered said sacrifices was “blameless”), that law did not offer the appropriate sacrifice for removal of sin and left the transgressor of that law under a curse. Paul wrote, “For as many as are under the works of the law are under a curse for it is written, cursed is every one that continueth not in all things that are written in the book of the law, to do them” (Gal. 3:10). While (as already noted) the offender could offer designated sacrifices, those sacrifices had no real power to remove sin (Heb. 10:4). His sins placed that transgressor under the curse of death which the law, of itself, could not remove (Rom. 6:23; Gal. 3:21).

True righteousness would come to those who lived under the law in one way; they must keep the law perfectly. Not a single slip or infraction of that law was allowable for one to be “righteous,” for the transgression of that law would place the sinner under the curse of the law. Were one to keep the law perfectly, such a one would have been pronounced “righteous.” Anyone made “righteous” in this way, would have cause to boast. Paul said, “To him that worketh the reward is not reckoned of grace but as of debt” (Rom. 4:4). Because righteousness through the gospel is of grace, there can be no boasting (glorying) in that righteousness. Hear Paul: “Where then is the glorying? It is excluded. By what manner of law? of works? Nay: but by a law of faith” (Rom. 3:2627). Could Paul or any other Jews boast of having kept the law perfectly? Could (can) any man? The answer to that is certain–we could not. If anyone is to be made truly righteous, it will come of grace, not of works. Paul wrote, “By grace are ye saved, through faith and that not of yourselves, it is the gift of God. Not of works lest any man should glory” (Eph. 2:8-9).